Home > Definitions > What is an LVDS Cable? Definition, Types and More 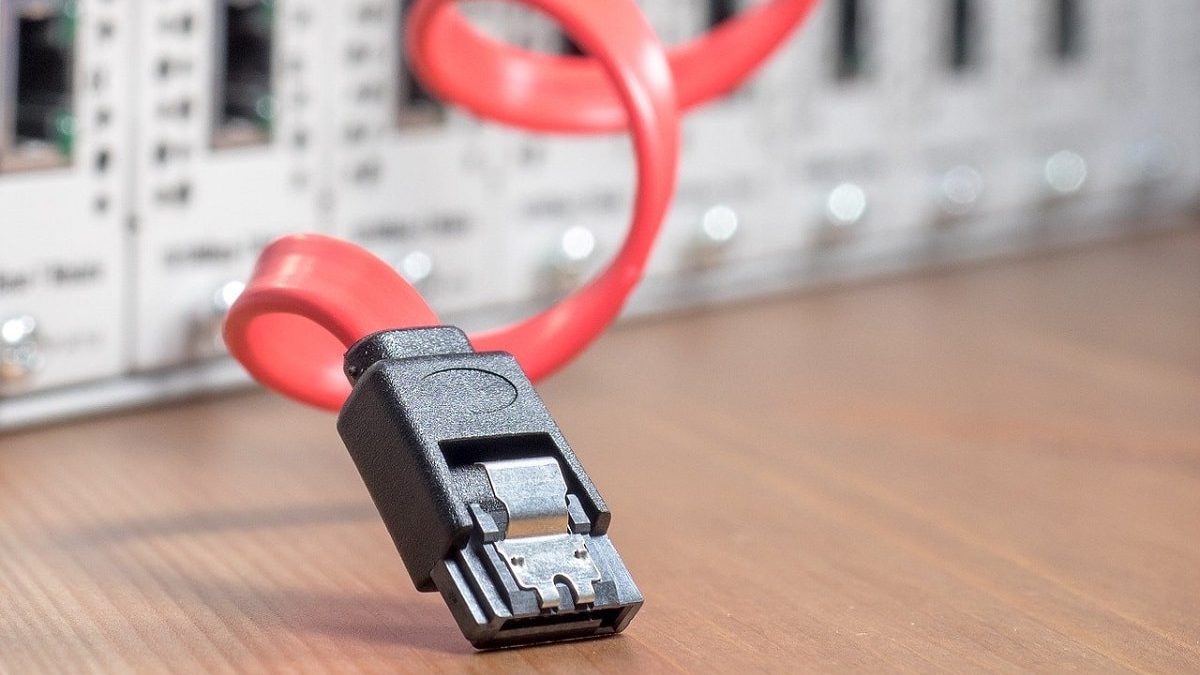 LVDS (Low Voltage Differential Signaling) cable is an electrical standard for digital signaling that can operate at very high speeds over inexpensive twisted copper cables. And also it specifies the electrical level details for interoperability between inputs and outputs on integrated circuit chips.

Since this is the only physical layer specification, many standards for data transmission and application usage there, but on the other hand, add a data link layer as defined in the OSI model on it.

Also Read: What is an SPI Firewall? Definition, Weaknesses and More

The LVDS-TNX cable is a shielded LVDS cable for image data transmission between devices. Compared to LVDS-WS cable, it is designed to transmit a longer transmission distance with higher quality.

The use of [LVDS-TNX cable] is for transmission of image data between devices and equipment, and transmission within equipment over a relatively long distance.

The use of [LVDS-TNX Cable] is for video signal transmission of moving parts. The conductor was changed to a thin wire configuration and the change of insulator to Teflon.

Also, by improving the arrangement of 6P Twinax and five single wires, high sliding performance has been improved (compared to our company).

[LVDS cable] with connector for wiring between devices

[LVDS cable] with connector for wiring between devices

A combination example of Hirose MDF76 connector and [LVDS cable]. Used for transmission between image processing such as LCD (liquid crystal panel) and LCD monitor. 1.0mm pitch board-to-cable LCD interface connector with the high-speed transmission, EMI protection, and strong mating retention. Since it is a 30-pole connector, the combination with LVDS-WS 30AWG × 15P is optimal.

Review What is an LVDS Cable? Definition, Types and More. Cancel reply

The Importance of Social Media Analytics for Businesses

What is Hibernate? – Definition, Uses, Features, And More

What is jQuery? – Definition, Features, Methods, And More