Home > Definitions > What is an App (Application)? Definition and Uses 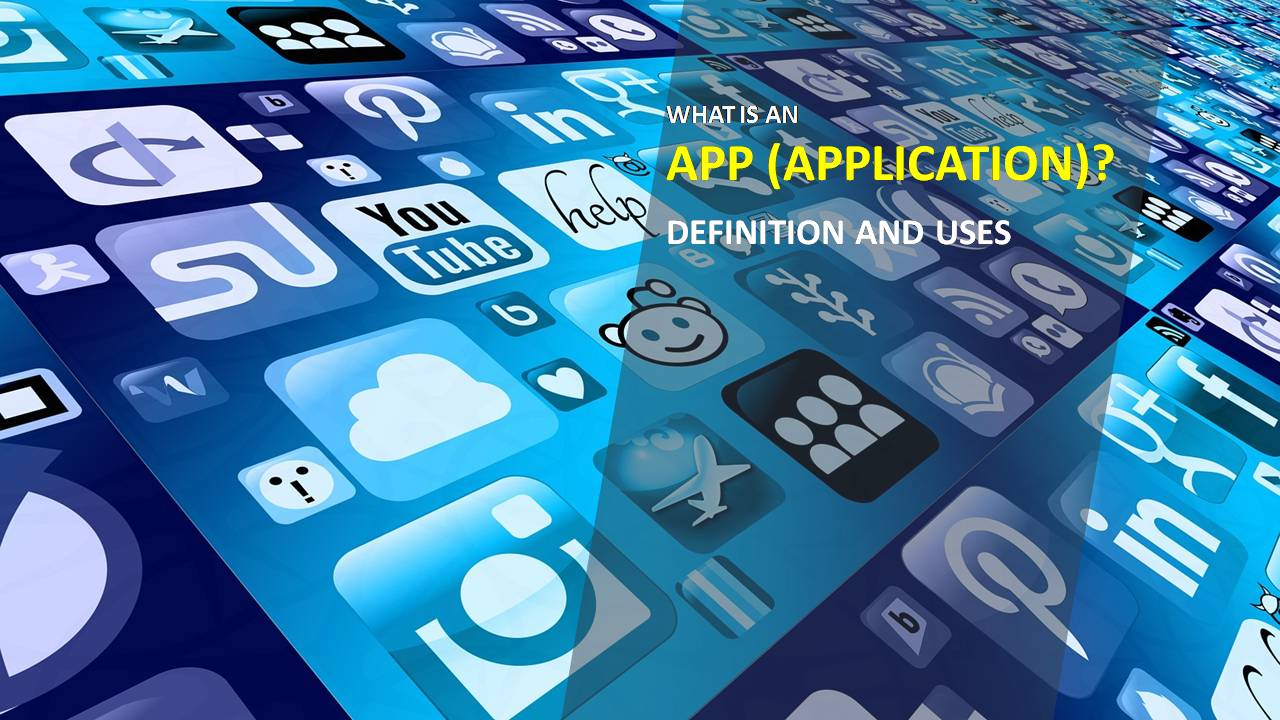 Application is a term that comes from the Latin word applicatĭo. It refers to the action and the effect of applying (putting something on something else, using or executing something, attributing).

The notion of application is also used to name the assiduity or the hobby with which something is done. The use of the concept is frequent in the field of study. Where the student applied is one who fulfills their obligations and complies with the teacher’s orders. If you continue to demonstrate your application, you will be chosen as the standard bearer of the school.

A computer application is a type of software that allows the user to perform one or more types of work. Text processors and spreadsheets are examples of computer applications. Where as operating systems or utility programs (which perform maintenance tasks) are not part of these programs.

The applications may have been developed to measure (to meet the specific needs of a user) or be part of an integrated package (as in the case of Microsoft Office).

Also Read: What is a Server? Definition and Uses

There are also so-called web applications that allow a certain user to use them simply by making use of an Internet connection. Among the most frequent examples that can be used to define those are blogs or online stores.

Earlier, especially as a result of the expansion of the aforementioned Network, a multitude of applications of this kind have been created. And they bring with them an important number of advantages such as that they do not occupy any kind of space on the computer. Which allows tasks to be carried out very quickly and easily. And which are updated periodically and automatically and which are available to anyone.

In addition to all this, it is also necessary to highlight that the excessive use that is given to certain mobile devices.  Such as, tablets or smartphones has led to the birth of another technological sector, that of applications for smartphones. So, for example, one of the platforms that offer more products to its users is Android.

In this way, any person with a phone equipped with this operating system has the opportunity to make use of a multitude of apps. Both to entertain themselves and to inform themselves or communicate. Some are absolutely free, and others are paid, but all of them have become a reference at the present time.

Among the most successful applications of this type, WhatsApp stands out, which allows you to exchange messages and photographs with other people at no cost.

In the field of mathematics, finally, an application is an operation which is made to correspond all elements of a set. Such as a single element of another set.

Also Read: What is RAM? – Definition and Uses

Review What is an App (Application)? Definition and Uses. Cancel reply

Top 5 benefits of spying app for android you should know

What is Malwarebytes? – Definition, Types and More