Home > Gadgets > How much dirt does your video game console accumulate? 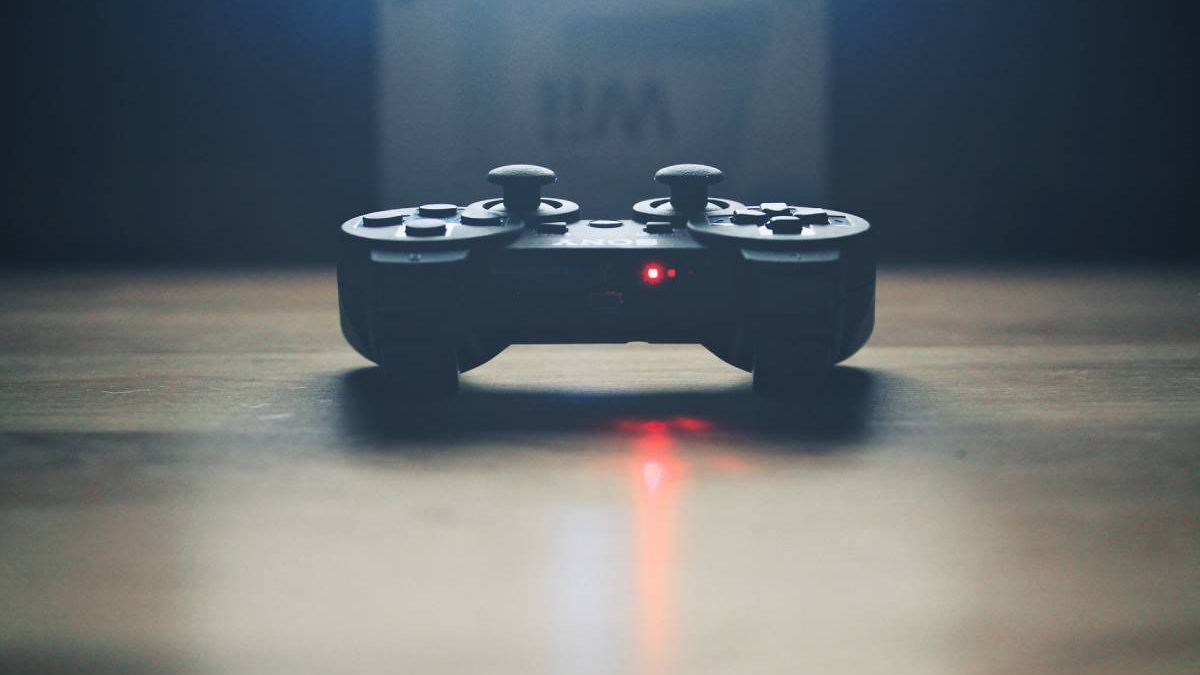 How much dirt does your video game console accumulate

The video game industry has exploded because of the pandemic, as has rivalry between gamers, who have passionate debates about which console is the best.

Something that no gamer would want to be the worst at is console cleanliness. Many gamers have never considered the need to clean their controllers or mouse from food scraps to personal hygiene, despite the amount of time they spend using them.

To make us aware of the enormous amount of crap that accumulates on these devices, According to research from Betway casino it experimented with, and analyzed 12 groups of consoles and randomly selected computers. In turn, they have also explored a kitchen table and a toilet seat. The results are excellent.

Since there are consoles, there is a rivalry between the fans of one and the other. PlayStation and Xbox gamers love to discuss the exclusivity and quality of the consoles or even the “X” button. PC players are not left out, talking about graphics, the various gaming platforms and mods.

How Much Bacteria is on the average console:

To make us aware of the enormous amount of crap accumulated on these devices, Betway Online Casino has tested several randomly selected consoles and computers for mold, mildew and bacteria. In any case, one thing no one wants to be first on is the amount of dirt on the console. Despite the time they spend using their controllers or keyboards, many gamers never consider the need to clean them.

The Nintendo Switch offers the newest gaming experience, as its median is only 55 colony-forming units per sample. Although it is 25 times more than what is in a toilet seat, it is one of the lowest figures among the devices analyzed.

As for the Joy-Con controllers all have the same data, and the measurement of the buttons is slightly above 62.5.

The Xbox, one of the cleanest devices, has a median of 62.5 colony-forming units per sample, yet it is still more than double what is in a toilet seat.

Regarding the data of the triggers (15), it is the lowest among all the devices analyzed. However, it is on the knob handles where the highest number obtained: 82.5.

Despite being the cleanest compared to the PlayStation, some of the samples tested that contained more dirt belonged to the Xbox. The dirtiest console had 5,614 colony-forming units on the controller buttons analyzed.

Bad news for PlayStation fans: the best-selling next-gen console is the dirtiest, second only to PCs, which trap the most bacteria.

Overall, the PlayStation has 72.5 units of colony-forming bacteria per sample tested, 2.4 times more than what you would get from a toilet seat.

When it comes to bacteria growth, the worst part of the console is the buttons and joysticks, which average 190 colony-forming units, the highest of any device.

The PC rarely discussed in conversations about video game consoles, but in the bacteria debate, we can say that it is the worst by far. Although there are bacteria from A to Z on keyboards (the median is 165 per sample), mouse pick up the most dirt.

The median is 247.5 colony-forming units in the mouse samples, a figure lower than that of a kitchen counter. It should be noted that the mouse is not cleaned as much with disinfectant products due to the risk of damaging the electrical components.

Even the power button of the PC, with a median of 115 colony-forming units, is dirtier than most areas of all tested devices.

We put the controls under the microscope

The analysis has clearly shown that the consoles get pretty dirty. The problem is when you’re concentrating on a game, the last thing you think about is washing your hands.

Also, germs can spread for many reasons; For example, by picking your nose or by the tiny particles of saliva that shoot out when you are playing and yelling at the television.

We have thoroughly analyzed the controls and the mouse to see in which areas there are more germs. This way, you won’t have any doubts about which areas need a deeper cleaning.

What types of bacteria grow on your devices

If finding that consoles are three times as dirty as a toilet seat wasn’t creepy enough, we’ve also found out which types of bacteria are the most common. There is everything from human skin to mold.

What have we discovered?

Analysis shows that even the cleanest devices accumulate a lot of bacteria. The triggers on the Xbox controller are the only part whose data is lower than that of a toilet seat, indicating that it is best to focus on thoroughly sanitizing the buttons, handles, keyboards and mouse.

Many of the viruses are harmless, but some can be dangerous if a certain amount inhaled. Due to this reason, it is advisable to keep fungi, mold and bacteria at bay from the devices you use regularly.

Try to clean your devices at least once a week and adopt it as a cleaning habit. Thus, your console will always be like the jets of gold.

How to clean the console

To prevent virus and mold from building up, it’s essential to clean your console regularly. Keeping it clean doesn’t require much effort:

In the case of controls, try not to use a lot of products to damage the console. A little will be enough.

For keyboards, you can buy specific cleaning products, such as gels or sprays that reach the gaps between the keys and difficult access areas. Maybe you can also use them on the control buttons.

We compare consoles with everyday objects

Take a look at comparing the average number of germs on consoles with those found on a kitchen table or toilet seat.

Analyzing the comparison between consoles and everyday objects is interesting; For example, it is surprising that most bacteria are found on the kitchen table of all the samples taken.

In any case, one thing is clear to us. Now that we must be careful with these viruses, it is essential to clean the devices (and controls) to reduce the risks that threaten our health.

Five basic tricks to clean your console and not damage it

Cleaning our console is essential if we want it to last us several years. Today consoles are more like a computer, having many parts in which dust and dirt accumulate over time. We help you identify them and keep your consoles as clean as the first day.

Clean from the outside in

In general, every console usually has its ventilation grilles, where dust usually accumulates that does not come out of the console or with the fan. Without opening the console, we can use a vacuum cleaner to remove all that interior dust with some care.

On the other hand, the casing or exterior of the console can also accumulate dirt and humidity that could affect the interior of the machine if we are not careful. To avoid this, it will not hurt if we always put the console in a dry and cool place and place a cloth that covers the machine when it is not in operation. And, of course, it is essential to clean the console from time to time. We can use multipurpose cleaning products, completely drying the console after cleaning.

One of the most complex parts to clean is the inside of a CD / DVD / Blu Ray player. For this, we have two solutions; either open the reader itself and manually clean the lens (with all the complexity that this entails) or use a cleaning CD. Just by inserting it and letting it act for a short time, the reader should be clean.

We also have the option to open the console, and here we have to be careful. For starters, consoles are usually closed to the point of needing special tools to open them. If we know how to open them without spoiling them in this process, we can clean the machine in question. Once opened, we can find multiple nooks where dirt accumulates. We can use brushes and brushes to remove them, although always being careful not to move anything from place and not damage any component.

Even with a vacuum cleaner or touching the dirt itself with other objects, there is always dirt that remains embedded in the machines. How to get rid of it? Well, with compressed air. Whether it is in the electronic component or if we use it in the console fans, we will notice the dirt will come out of the machine very quickly. With all this done, without a doubt, our console will last much longer without deteriorating.

Review How much dirt does your video game console accumulate?. Cancel reply

What Mechanical Switches Gaming Keyboards Must Have