Home > Definitions > What is a Web Server? – Definition, Features, Uses, And More 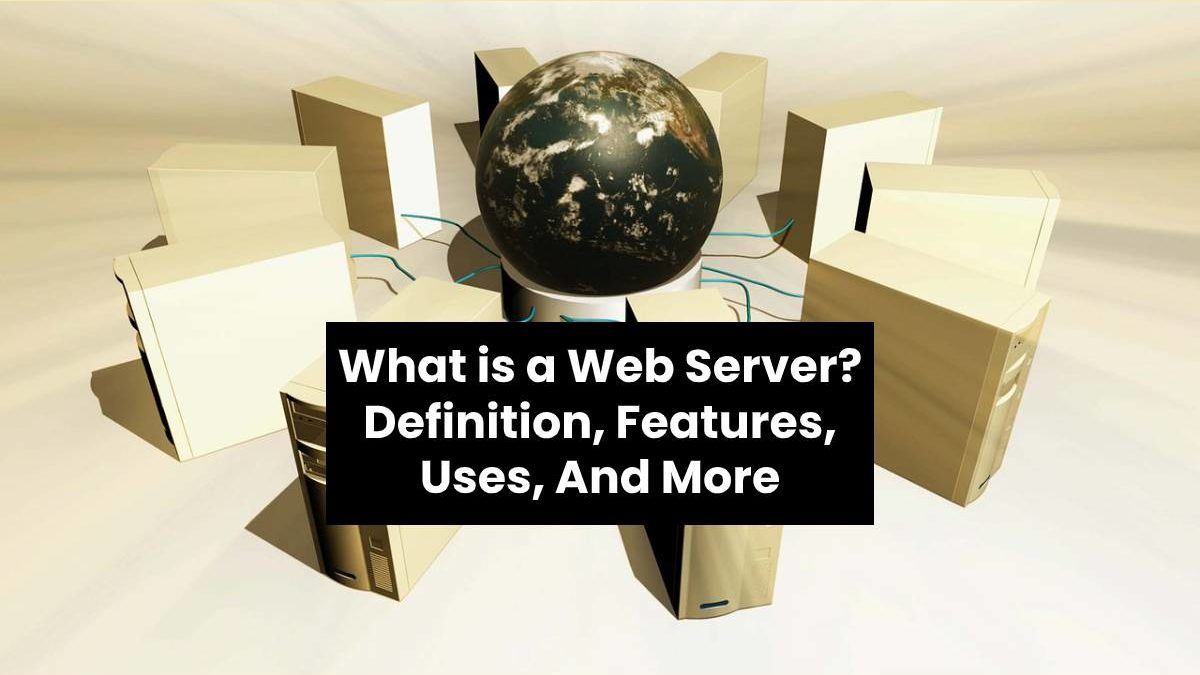 A web server or HTTP server is a piece of communications software that intermediates between the server on which the requested data is present and the client’s computer. It allows bidirectional or unidirectional, synchronous, or asynchronous connections, with any client application. , even with browsers that translate translatable (readable) code to a given web page. In other words, these are programs that mediate between the Internet user and the server where the information requested is.

Web servers are everyday programs on the Internet, which use various data protocols to communicate, the most common and in some way standard being HTTP (HyperText Transfer Protocol). However, you can make use the term to refer to the computer where the files that make up a website are stored, along with the software necessary to comply with the web data connection.

Features of a Web Server

A web server operates on a computer waiting for requests from a customer’s web browser, providing the requested data to compose a web page or, failing that, an error message. Web servers can be of two kinds: static and dynamic.

They consist of a computer where the information is stored and an HTTP server that responds to the request protocols. Its name comes from the fact that as it sends files precisely as they are stored.

Instead, they are static servers that contain additional software (usually applications and databases) that allow them to update the requested information before sending it to the client.

Uses of a Web Server

The function of web servers is to mediate between user requests and the files that contain the requested information on the computer where they are stored. To publish a website and to have access to the data that compose any web page. This process occurs as follows:

Some of the most used web servers are the following:

A web server and proxy developed by the eponymous company.

It is an open-source HTTP web server, serving Unix, Windows, and Macintosh computers developed and maintained by a community of users that make up the Apache Software Foundation.

Web server and set of services designed for Microsoft Windows that was initially present in its NT version.

An Apache distribution, also known as Jakarta Tomcat, operates on the principle of servlets (Java).

Review What is a Web Server? – Definition, Features, Uses, And More. Cancel reply

What is WiFi? – Definition, Features, Uses, and More