Home > Definitions > What is Multimedia? – Definition, Functions, Benefits, And More 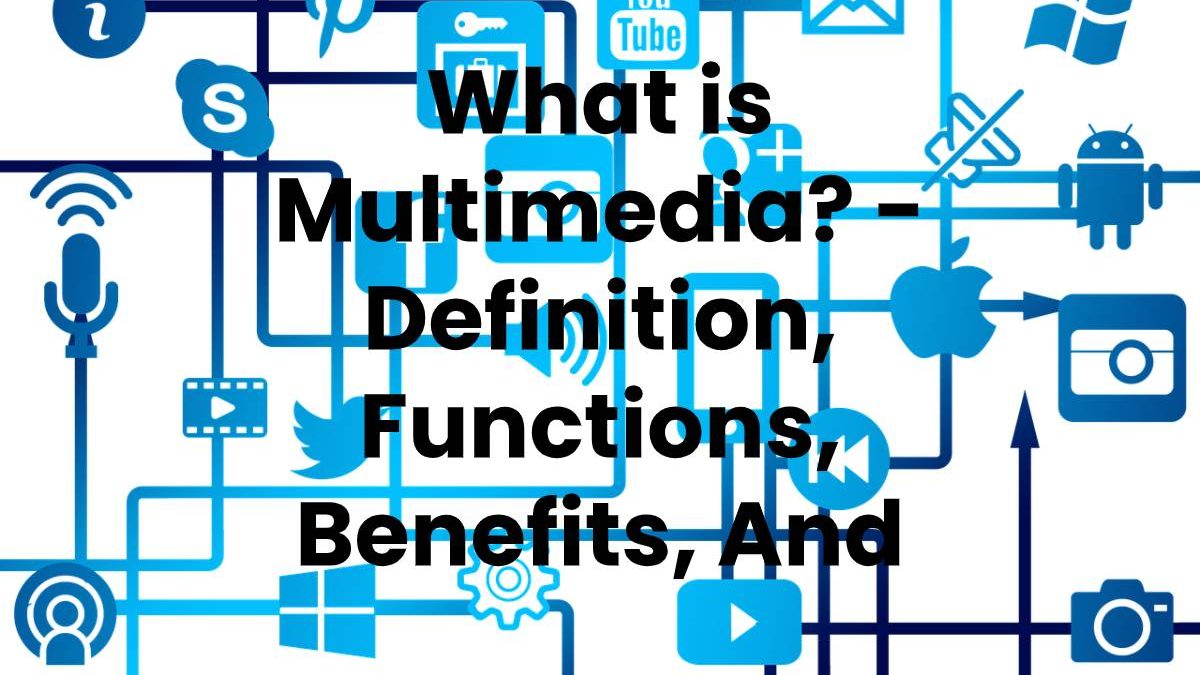 Multimedia refers to that which uses several media simultaneously in the transmission of information. A multimedia presentation, therefore, can include photographs, videos, sounds, and text.

The concept applies to systems that appeal to multiple physical and digital media to communicate their contents. The expression is also useful about the media itself that allows storing and disseminating content with these characteristics.

Multimedia helps in understanding and learning since it is very similar to direct human contact (face to face). In a conversation, we observe the interlocutor (which would be equivalent to a video) and listen to it (audio) while accompanying his words with gestures and body movements (animations).

A multimedia presentation or broadcast can be made live or recorded. The dissemination of content, on the other hand, can be achieved through the Internet, projected on a screen, or developed on a stage.

A distance English course is an example of multimedia information. Whether online or through a CD-ROM or DVD-ROM, the student can watch videos to familiarize themselves with the language. listen to audios to learn pronunciation, participate in interactive games with animations and read texts with explanations about grammar and spelling.

Web pages can also present multimedia developments, with HTML5 and Flash animations, videos inserted from YouTube, background music, and reading material. In these cases, you can talk about interactive multimedia. Since it is the user who decides how the presentation of the information will be and at what time to start it through their clicks.

The integration of multimedia content was one of the essential computer revolutions at the user level in recent decades. Until the early 90s, although video games existed and educational programs for computers had already emerged. They were isolated products and of very moderate complexity, given the scarce resources offered by the equipment of the time.

As the power of computers grew and new components began to be used, which expanded their functionality. Developers were able to include more varied content and combine it in an increasingly less expensive way. The Internet began as a slow and static resource. But little by little, it benefited from the technological possibilities to make use of multimedia like no other means.

As with every revolution, the early days of multimedia were a real fever. All companies wanted to abuse the possibility of combining text, audio, and video in a single space, which resulted in a lot of confusing and noisy content, which offered fewer benefits than its static ancestors.

However, time, experience, and, above all, user feedback is shaping today’s standards. The most common is that any website uses several types of data to present its content; In the field of education, this is especially beneficial. As long as we give space to the imagination and readers are encouraged to think for themselves.

Also read: What is Megapixel? – Definition, Advantages & Disadvantages, And More

Why You Need Multi-Channel Marketing for Your Ecommerce Store

5 Tips to Minimize Bench time in the IT sphere

What is Hypertext Transfer Protocol? – Definition, Differences, And More

What is an Internet Forum? – Definition, Functions, Examples, And More 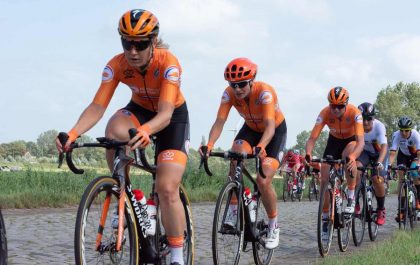 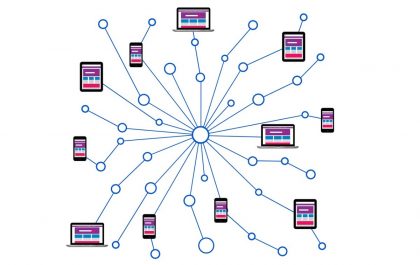