Home > Definitions > What is a VMware ThinApp? – Definition, Uses and More 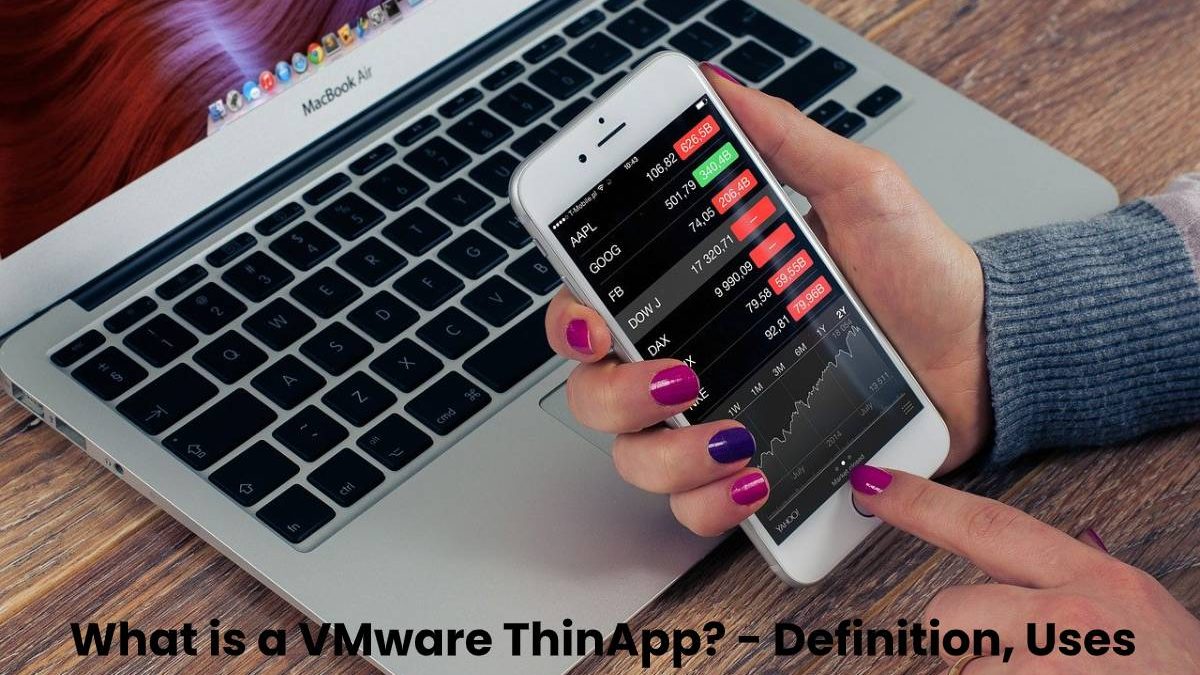 VMware ThinApp is an application virtualization solution. ThinApp can run applications without installing them by virtualizing resources like environment variables, Windows registry keys, and files.

The simulated environment presented to the client is a merged view of the underlying physical and virtual resources. Allowing the virtualization layer to trick the application into believing that it works as if it were installed.

As stated earlier, VMware ThinApp virtualizes applications by encapsulating the files and application registry into a single ThinApp package that can be managed, deployed, and updated regardless of the underlying operating system.

Virtualized applications do not change the underlying operating system. And continue to operate in different configurations consistently, ensuring application compatibility, a seamless user environment, and manageability.

Also Read: What is CompTIA? – Definition, History, Basics, and More

Use case of ThinApp

Perfect application isolation: ThinApp encapsulates complete applications and their settings into a single executable file that runs independently on any network access point and also, allowing multiple versions or applications to coexist on the same device without conflict.

Integrated security: Application packages run in user mode only, so users can run their favorite applications with complete freedom and flexibility, even in locked PC environments, without compromising security.

The integration of ThinApp is transparent in the existing infrastructure. ThinApp integrates directly with existing IT tools. And also it creates a standard. MSI and EXE packages that can distribute via Microsoft, LanDesk, Symantec tools.

Final Words
ThinApp can be fascinating from several points of view, be it at the level of portability, security, compatibility, etc. However, its use requires a license that is paid for it.

Nevertheless, I think that this kind of functionality is not negligible for a company; many are still having old business applications requiring old versions of internet browser, java, or other … Virtualize is perfect for portability on a new OS, as well as the security that the concatenation of the virtualized application allows to its own registry files. It is thus independent of the operating system.

Review What is a VMware ThinApp? – Definition, Uses and More. Cancel reply

What is Multiplexing? - Definition, Principles, Uses and More

What is CompTIA? - Definition, History, Basics, and More

What is a Smurf Attack? – Definition, History and More

What is a Hardware Computer Engineer? – Definition, Profile, and More