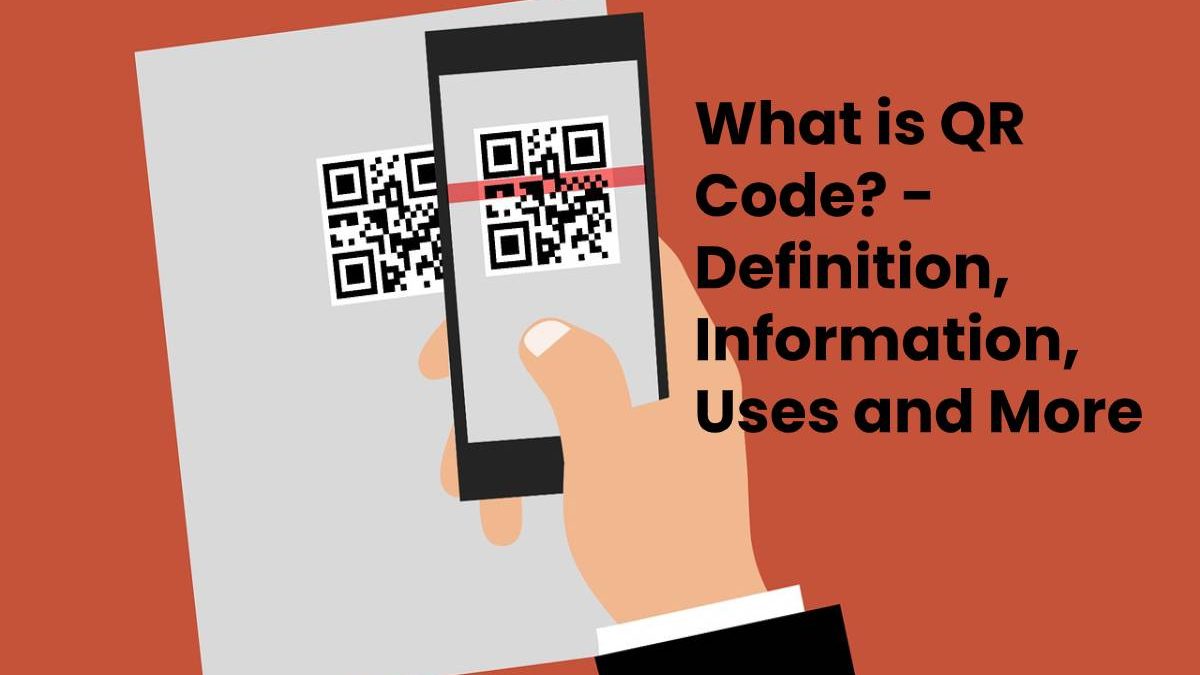 QR codes (Quick Response) are barcodes capable of storing certain types of information. Such as a URL, SMS, Email, Text, etc. With the rise of smartphones, these QR codes are currently very fashionable.

The [QR code]s were created in 1994 by the Japanese company Denso Wave and were born as an evolution of the barcode. It is a module for storing information and transmitting it at high speed. And is represented with a matrix of points that are usually accompanied by three squares at their ends.

What kind of information can QR codes provide?

QR codes take time with us, and most likely, you will have seen them in the form of labels with strange hieroglyphs formed by dozens of points inside. T

How to read a QR code

To read it, first, you have to download a QR code reader. You can find them by just searching for QR or QR Scanner in the application store of your mobile. As an example, we are going to use the Kaspersky QR Scanner for Android and iOS, since it has a security filter that blocks the possible malicious pages that they could take us to. You can also use QR Code Generator.

The process of using it is simple. Once the application is open, it will use your mobile camera, and with it, you have to point to the [QR code] you want to read. In general, applications will show a box in which you have to place the code to be able to read it correctly.

Initially, they used it in the area of vehicle manufacturing, and little by little. It was adopted in the administration of inventories of several other industries. But thanks to the development of QR code readers for mobile phones, they have also been used for a long time with functions for consumers, such as to share information visually.

One of its most common uses for users is the insertion of web links in QR codes. In this way, instead of giving the user a long and challenging to write URL. It will only be necessary to scan the code to access the address automatically. And through it show information or start downloading files.

Some mobile applications such as Snapchat or Twitter also use them so that users have a code with which to share their profile. In this way, they don’t have to look for you within the social network to add you as a friend, just by scanning your QR code I will go directly to your profile.

QR codes also have their dangers, especially since you have no way of knowing what website it will take you. It a vector to take into account when spreading viruses and malware on mobile devices since it can automatically start downloading malicious files or take you to websites that interact dangerously with your mobile. That is why it is crucial not to scan any QR code that you find on the street.

What is Freelance? - Definition, Functions and More