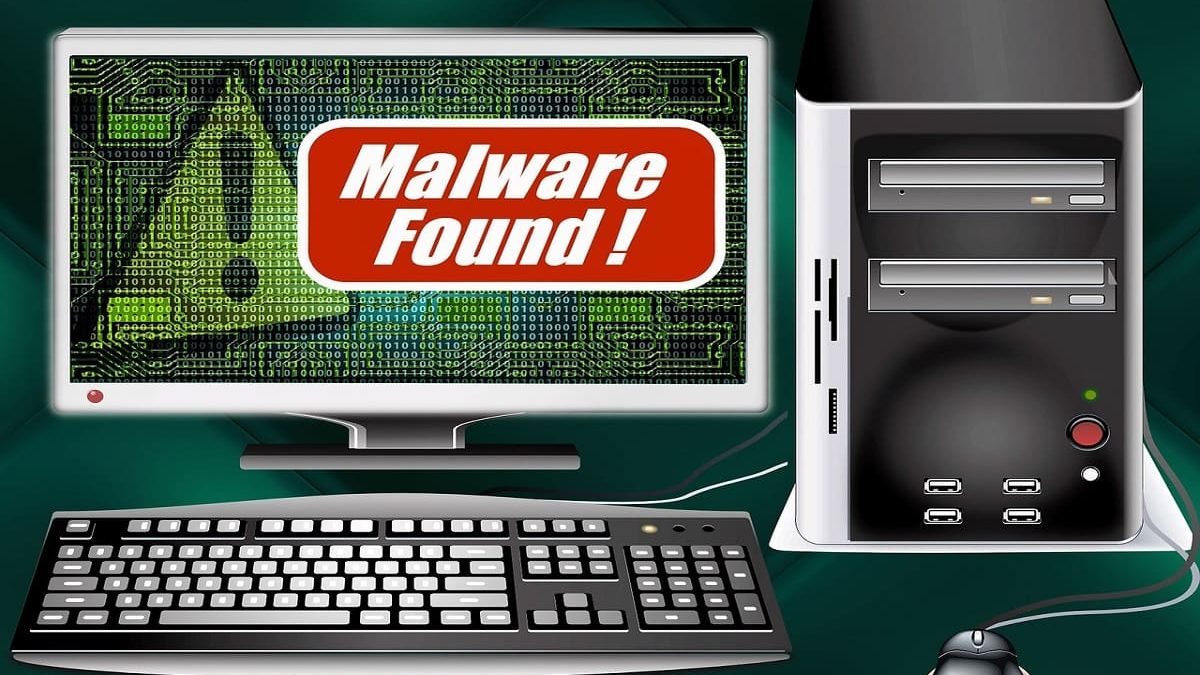 Malware is the contraction of Malicious Software. The malware is a program designed to infiltrate a system in order to damage or steal data and information.

All programs that perform unwanted actions on a computer system are called malware and is one of the main concerns in the field of computer security.

According to reports by the F-Secure company, in 2007 both malware and the previous 20 years would have been produced, and according to Panda Security, in 2011, 73,000 new computer threats were created per day, which exceeds the production of legal software with you grow up.

Where does the malware come from?

We come in contact with malware in a variety of ways, on high-traffic sites such as pornographic networks or gambling sites, or when opening suspicious email attachments.

The malware mostly comes from China and the United States, the world’s largest software producers, or other similar nations. Occasionally these malicious programs may even come from recognized companies, concealed in their products.

A famous case has been that of the ” Windows Telemetry ” process that includes the new versions of Windows. And, that can collect information about user habits and secretly send them to Microsoft, using system resources.

Also Read: What is Arithmetic Operators? Definition, Types and More

What does malware do?

All kinds of things. The term is comprehensive, and its effect and mode of operation vary from file to file. The following list describes common types of malware, although there are many more:

Viruses: Like their biological homonyms, viruses adhere to clean files and infect other clean files. They can spread with a total lack of control, damaging the essential functions of a system, as well as deleting or rendering files useless. Usually, they look like executable files (.exe).

Trojans: This kind of malware pretends to be legitimate software or is hidden in a legitimate program that has been tampered with. It usually acts discreetly and creates security backdoors to allow access by other malware.

Spyware: the purpose of this malware is, as the name implies, spy on it. Stalks from the shadows and takes note of what he does on the Internet, including, among other things, passwords, credit card numbers and browsing habits.

Worms: worms infect entire networks of devices, which can be local or Internet, through the use of network interfaces. They use infected computers to continue attacking other computers.

Ransomware: This kind of malware usually blocks the computer and its files, and threatens to erase everything if we do not pay a ransom.

Adware: advertising software, while not malicious when aggressive can undermine security for the sole purpose of displaying ads which can open a simple path to other types of malware. Also, why deny it, pop-ups are annoying.

Botnets: Botnets are networks of infected computers forced to work collaboratively under the command of an attacker.

How to protect against malware?

When we talk about malware, prevention is better than cure. Fortunately, some simple and common sense behaviours minimise the possibility of dealing with any nasty software.

How to detect malware?

Certain strains of malware are easier to detect than others. Some, such as ransomware and adware, make their presence known immediately. Either by encrypting your files or by transmitting ads endlessly.

Others, such as Trojans and spyware. Do everything possible to hide as much time as possible. Which means they can be in your system for a long time before you know it.

And then there are others, such as viruses and worms that can operate in secret for a while before the symptoms of infection begin to manifest themselves. Files locked, deleted or replaced, sudden shutdowns or an overactive processor.

How to remove the malware?

If you suspect you have malware – or want to be careful – you can take some steps.

What is Spyware? Definition, Types, How to Protect from it? and More

What is OLAP? – Definition, Processing, Types, And More

Network as a Service (Naas) – Definition, Features, Benefits and More

What is Static Website? – Definition, About, Functions, And More

What is Usenet? – Definition, Functions, Uses, And More