Home > Definition's > What is Snapchat? – Definition, Functions, Terms and More 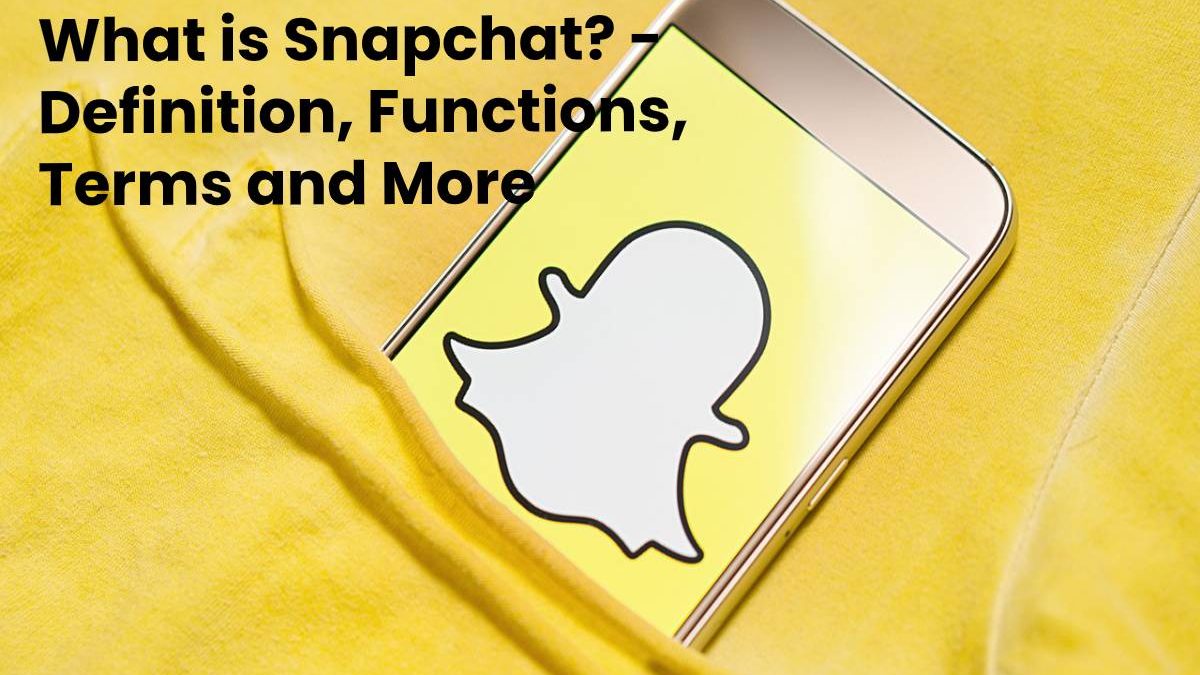 How does Snapchat work

[Snapchat] is a free application that people use to send messages called snapshots. You can send photos or videos to people, such as text or email. However, it removes pictures and videos shortly after being viewed.

You can also make a [Snapchat] story, which is a collection of snapshots that tell a story about your day or an adventure. [Snapchat] works with friends, you know, and you can also follow people on [Snapchat] to see their stories. [Snapchat] Stories are public and seen by anyone who follows you while [Snapchat] messages are private.

You can use [Snapchat] lenses to become a dog, add a funny hat, and much more. You can also use the application to make live video calls and audio calls. The app earned a reputation for sexting, sending risque videos or photos that disappeared over time, but became a full-fledged messaging application.

[Snapchat] “snapshots” are the photos and videos you send. These disappear after a short period. The person to whom you send one can reproduce it, but there are options to limit the number of times. [Snapchat] Memories stores your snaps, Other users can take a screenshot of your Snaps.

When you play a Snap or take a screenshot, the person who sent the Snap of your actions gets notified.

Who is using Snapchat

[Snapchat] is very popular among teenagers and young adults, but the application is for anyone looking for a fun messaging service.

The disappearing of messages makes it less useful for commercial use, but it is catching up with more adults. 85% of daily users are between 13 and 34 years of age.

Although [Snapchat] is used to send messages and communicate with friends, it is a home for content creators who use the app to offer the behind-the-scenes look while working on YouTube channels and other projects.

Why do people use Snapchat

Whether you have iPhone or Android, all functions are the same on Snapchat, so group messaging is fun and straightforward. The Snapchat application includes Bitmoji support that connects to another popular app and service.

What are Snapchat lenses

Snapchat lenses are one of the most exciting features. The application can detect your face and then put a virtual mask on the top of your face. These funny Snapchat masks are called lenses and can change your look and the world around you.

You can take pictures of these, and you can also record videos and can share them with your story, with friends, or save them in your memories.

Snaps are a text message photo or video sent with Snapchat. The videos are limited to 10 seconds, and they disappear shortly after playing.

They appear next to the users in the chat and are unlocked when they filter or send messages to people,

When you send Snaps to someone continuously.

Snapcode is a small image with which you can scan and add new friends’ lenses and unlock filters.

it’s a  score that grows as you share more Snaps, get Snaps, add a new story. It appears below your Snapcode and sees your friends’ ratings by keeping their name in your contact list.

it is a public compliment or a collection of snapshots of more than 24 hours that you share with your followers.

Users can follow, even if you don’t add them as friends.

These filters allow us to change the look of your photo and video, the text on a Snap, speed up or slow down a video depending on your location.

It is a simple application. When you open the Snapchat application, you will find the camera as your main screen. You can take a picture with the front camera or with the rear camera.

Touch the camera button to take a photo and hold it to start recording the video. You can also upload pictures of your camera roll to Snapchat.

Touch people’s faces in your videos to use a Snapchat lens. You will see a quick white wire structure on your face. Then, you can touch the circles to the right of the camera button to put a digital mask on your face or that of other people.

After taking a photo or video, you can touch the editing options in the upper right to add Bitmoji, text, or draw on your photos.

You can add a filter by swiping left or right on the picture, that changes the look of your photo or adds a filter based on its speed, location, or temperature. You can hold and then slide with another finger to add another filter.

Tap 3 at the bottom left to change the time your photo is displayed, tap the down arrow to save your memories, and the plus sign to add to a shared story or your story.

Touch the arrow to the right to choose who you want to share your story.

What is Cyber Crime? - Definition, Functions, Types and More

What is Big Data Analytics? – Definition, Objective, Technologies And More

What is Radio? – Definition, Features and History 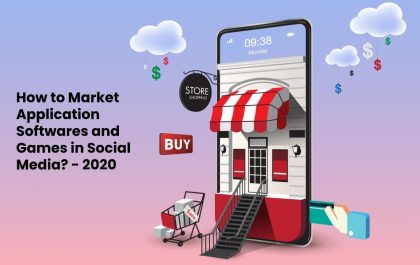 Marketing Applications and Games in Social Media: If you’re a Mobile App Development Company and you have recently developed a…

Know Your Bags: Find The Perfect Bag Type That Fits You 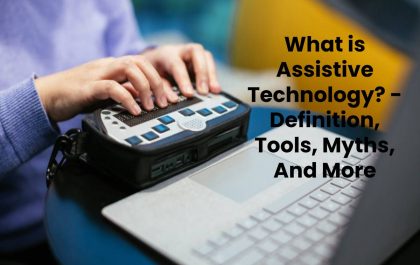 Table of Contents Definition Assistive TechnologyHow can children and adults benefit from these tools?BasicsMythsExamplesHow to find the right assistive technology…