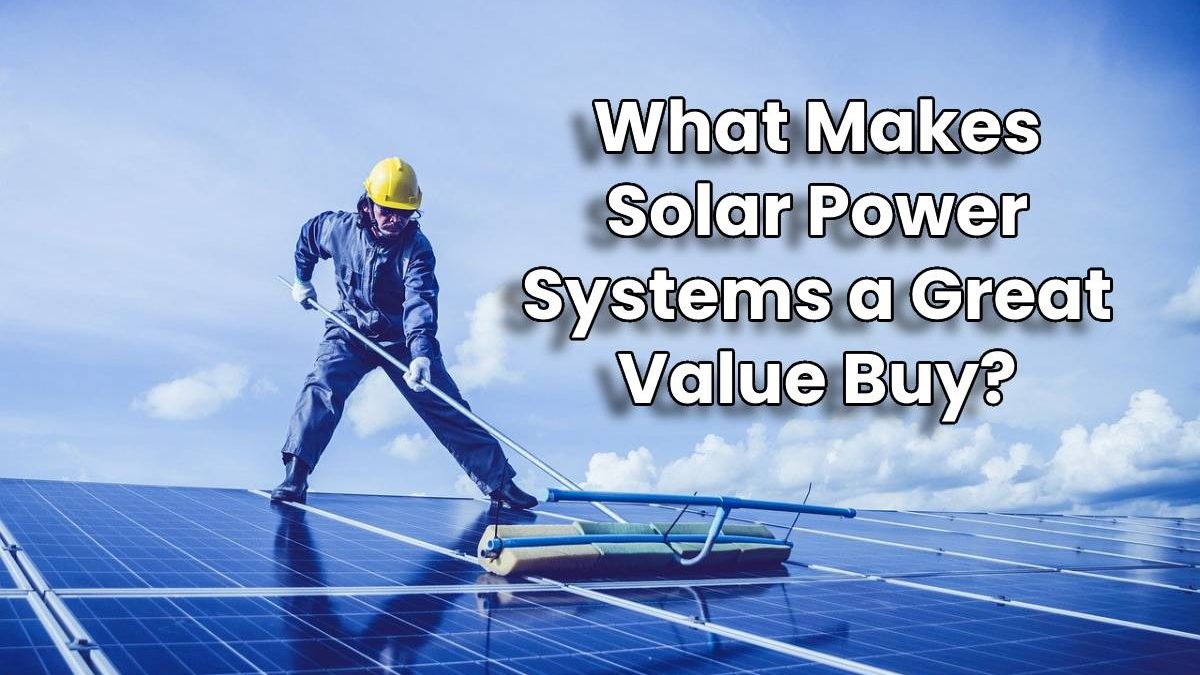 Are you worried about the energy cost that you will have to bear when the solar power system is not generating enough energy? Well, we won’t deny that you will have to pay to your local grid for the energy that you consume when there’s an energy deficit. But let us also tell you that when your solar power system produces excess energy then that surplus energy can be transferred to the local grid so that it can be adjusted in your energy bill. So let’s say you consumed 50 units of energy from your local grid and transferred 40 units of surplus energy to the local grid. In this scenario, you only need to pay for 1o units.

When you install a solar power system you get relief from a myriad of issues. For instance, you don’t have to worry about the huge energy bills before running the heavy load appliances such as air conditioners, geysers, microwaves, washing machines and more. Also, you don’t have to worry about the increase in energy rates. Last but not least, you reduce your reliance on your local grid which means if there’s frequent shedding or long power outages in your area, you can rest assured that your solar power system will take care of it.

Going solar is a very smart decision. The sooner you decide to go solar, the sooner you will start reaping the benefits of installing a solar power system. And just in case you have been procrastinating the move because you are unsure where to start, we recommend that you get in touch with the solar experts team at Luminous India. One of their solar experts will work closely with you to understand your requirements and to help you select the right solar power system for your home.