Home > Gadgets > Metal Laser Engraving and Cutting : What You Need to Know 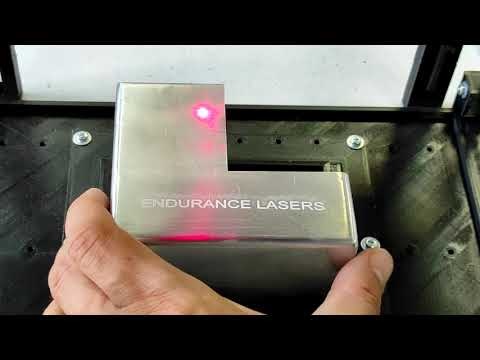 Metal Laser Engraving and Cutting : What You Need to Know

What is Laser Engraving 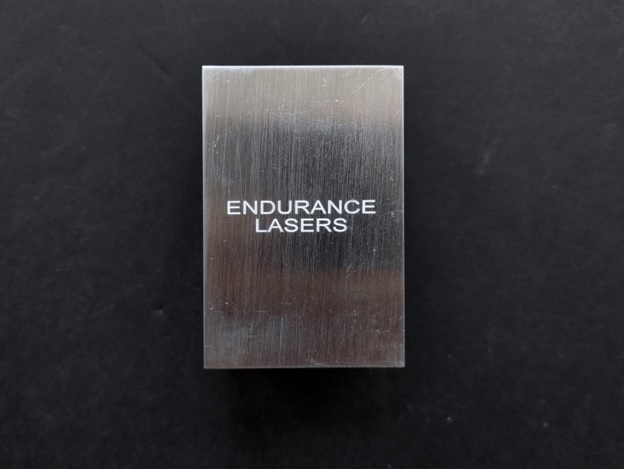 Several years ago, men used to mark on different materials and engrave on them either for artistry, traceability, or even personalization and this has been improved further in this current age and we now have improved tools that make this work more efficient and faster.

A laser engrave works by sublimating the surface of the material in order to create deep surfaces or markings that are permanent.

With a laser engraver, you can engrave text, images, and even logs on metal, wood, stone, textiles and many other varieties of materials with much ease and get precise results.

In this article, you will get to know how laser engraving works and how you can choose the appropriate metal laser engraver for your next project. But before that, you can watch the short video below demonstrating how to engrave on stainless steel using a 15 Watt Endurance laser.

What is Metal Laser Engraving? And How Does it Work?

Metal laser engraving is the process by which a part of a metal is vapourized from its surface after a hot plasma is created through the heating of the metal by high energy pulse rates.The plasma created later vaporizes and hence leaving an empty surface

Metal laser engraving is useful in marking images, texts, 2D codes, and many other things on metal. This technology is very useful in many industries like in jewelry, automotives, aeronautics, and it’s used by hobbyists too to engrave their items.

It’s of importance also to note that metals require a higher amount of temperatures in order to melt and high energy to vaporise. Hence for engraving to take place, your laser should be able to emit a good amount of energy in a single pulse mode. Most metals have a thermal conductivity of around 1000 C+ and this explains why it requires high energy and higher power for conductivity. So to achieve your desired results easily you need a good laser head that’s more stable to engrave on metals. A good example is the Endurance 4 Watt DPSS laser module 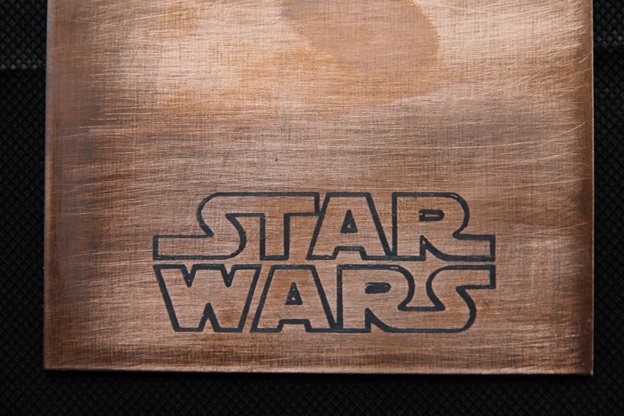 When Laser Engraving is Best than Laser Etching

Metal laser engraving is important when the part to be

engraved is either made of steel or aluminium. If you would like marks that are permanent and those that don’t fade easily, laser engraving is the best option. Laser engraving ensures there is maximum durability.

Having looked at that, you might be wondering which is the best laser engraver for your specific task and where you can get a good laser engraver?

Choosing the Best Laser Engraver For Your Project 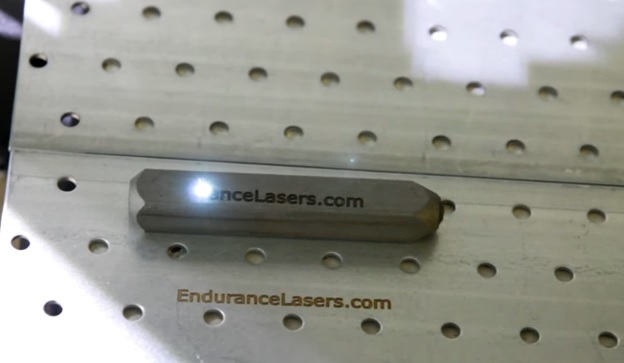 To ensure the success of your project, you need to choose the most appropriate laser machine for your task.The factors below will guide you in selecting the best laser engraver for your task:

Fiber laser systems are much better when it comes to metal engraving and marking. They produce a light wavelength of about 1064nm and most metals react well at this wavelength.

CO2 laser systemes on the other hand are ideal for engraving organic materials. They have a laser source that includes gas and they produce light on wavelengths that ranges from 9000-12, 000nm. Majority of the organic materials usually react well to this wavelength range. So if you would like to engrave on metals, you should avoid this type of laser system as metals react poorly with that average wavelength. You can learn more on each of these types of lasers on the endurance website.

What is Laser Cutting? 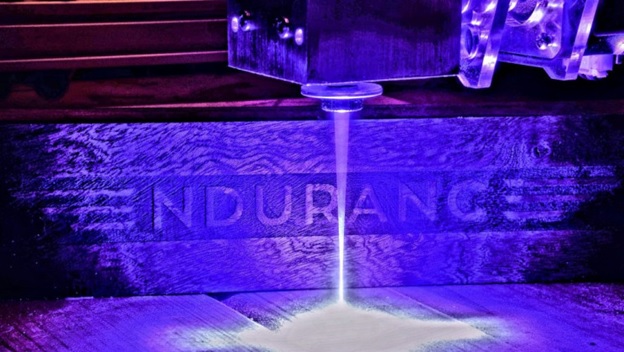 In laser cutting, geometries are cut by a laser beam. Similar to laser engraving, different materials can be cut. With laser cutting, a focused thin beam is used to cut and pierce through the materials in order to generate geometries and patterns as controlled. It’s useful in manufacturing and prototyping.

With laser cutting, a designer can 3D design a model in a 3D modeling software and then it’s sent to a laser cutter for cutting. One can either use a 2D design software for preparing their files like Inkscape, Adobe Illustrator, CorelDRAW, or a 3D design software like AutoCAD, SelfCAD, Fusion 360, and many others.

A few years ago, CO2 laser systems were the ones that were mostly being used in the laser cutting industry. But with the advancement in technology, solid-state and fiber laser technologies are now being used as they require low operational costs and they have increased cutting speeds.

Cutting metals is one of the most common uses of laser cutting. It’s the most recommended method as it provides a smooth and clean finish. Metal components like the car bodies, engine frames, panel beams, or even mobile phone cases can easily be cut with laser machines. Below are some of the other advantages of metal laser cutting: 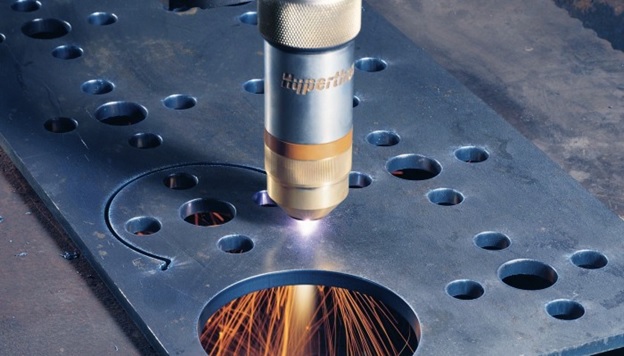 Because different metals require different energy levels in order to cut, you need to keep in mind the power of the laser that you are buying to ensure that you order the one that has the capability to handle your task.

But if you don’t own any of those tools, after preparing your files you can order using the many available online services.

Review Metal Laser Engraving and Cutting : What You Need to Know. Cancel reply

What you need to know before buying graphic cards.