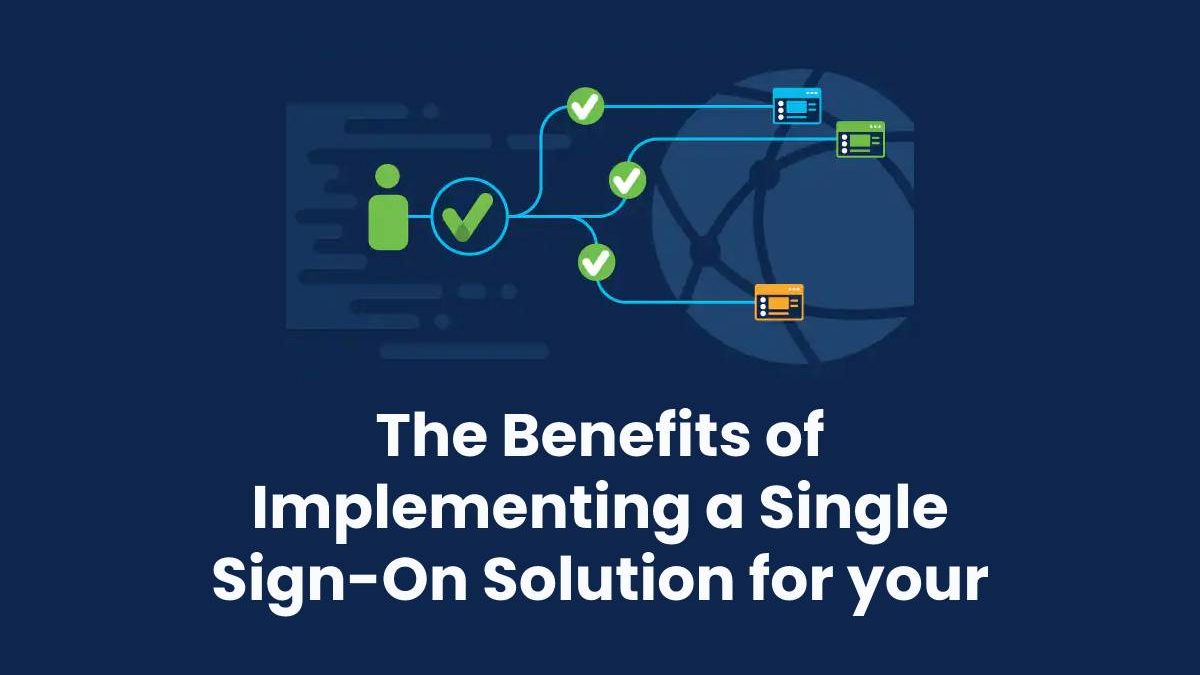 A Single Sign-On Solution for your Enterprise

With a lot of enterprises making the move to cloud-based storage and technologies customers often expect seamless access to multiple applications. And with a lot of large enterprises having hundreds of applications and touchpoints, attempting to manage all of them puts a massive strain on IT departments.

If an enterprise can respect their consumer’s time the consumers will return that with better involvement on the platform. And single sign-on (SSO) runs on a similar concept. So, it’s obvious there is some benefit, but if you’re looking at an enterprise SSO solution, here’s what you should know.

SSO is a process of authentication, where a consumer can log in to multiple independent applications using a single set of credentials. And with the right system implementation, this works regardless of the technology, platform or domain that’s being used. Compared to handling thousands of accounts and user data, this is a lot simpler and safer. 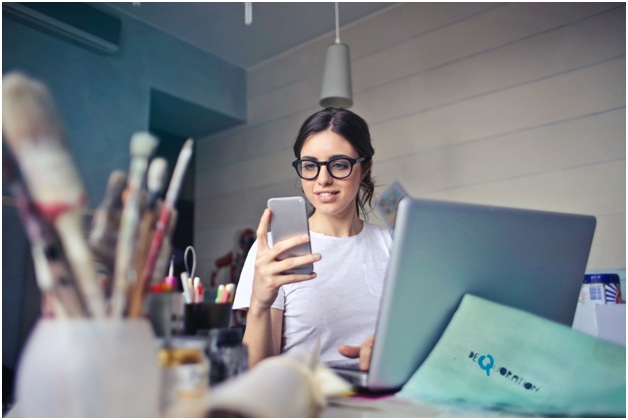 Using a single sign-on service will authenticate a user’s access privileges for just about any app the user needs to have access to, and when said user wants to switch from one to another, the service will require no additional actions. This is because the credentials are instead gathered from the SSO service, and aren’t required from the user. This simplifies things a lot, but is not the only benefit SSO offers.

A single point of access will greatly reduce the time and resources your IT support team needs. They have much less support calls to deal with, for example, because users won’t require assistance too often. The user experience is also greatly improved, thanks to the reduced need to go from one login URL to another, and the users will save a lot of time. These two things alone are a huge boost to productivity, for both your team and your consumers.

This is arguably the most important benefit of SSO, even though a lot of people see it as the biggest weakness. The argument is that if that one password is stolen, whoever has it can gain access to just about any device that’s related. And in theory, that is true to some extent. But in practice, things are a bit different.

It’s actually common sense, really. If a consumer needs to remember a single password, chances are they’re going to create a much harder to guess, stronger passphrase, and they’re less likely to write it down on a piece of paper. This also makes it easier to implement some of the other best practices for passwords, such as making them longer and more complex.

To add to this, you can combine an SSO solution with multi-factor authentication, and add even more security to your logins.

This one is a bit obvious, but at the same time, it’s one of the most valuable benefits you get with SSO. Since users no longer need multiple logins, they’re left to enjoy a modern digital experience and there’s a significant reduction in “password fatigue”, which is users being overwhelmed due to needing to remember too many passwords. 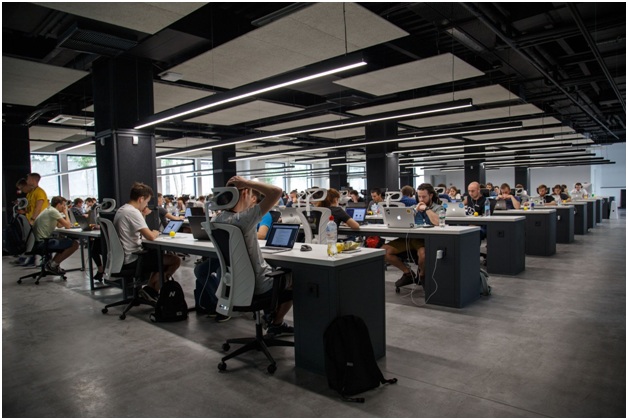 Why is password fatigue a thing? Well, we already mentioned there is only a single password to remember, but there’s one more aspect of it we didn’t consider. If a user has difficulties signing in to your system, chances are they’ll leave your app and software solution before you get the chance to convert them. If you look at statistics, as much as 18.75% of all users that wanted to shop at Amazon and ASOS actually abandoned their carts because they couldn’t remember (and consequently reset) their password. Put yourself in Amazon’s shoes, and you’ve just lost a customer because things are too complicated for them.

This is the last big benefit of SSO, but it’s an incredibly important one. As a technology company, have you ever given up on using an app or piece of software that would otherwise be of great help, just because the sign-up process was too difficult? It happens a lot more often than you’d think, but it’s a bit of a failure in everyone’s books.

When it comes to technology, its goal is to make our lives easier, not more frustrating, and more difficult. Using SSO as a login solution significantly increases the chances of customers adopting your technology and using apps that would otherwise be difficult to use.

Should You Go For It?

If even after reading all the benefits you still aren’t convinced, we can confidently say that single sign-on solutions are one of the best things that have happened to enterprises since the appearance of cloud solutions. If you’re already debating it, you definitely need it, so don’t hesitate and go for it.

Review The Benefits of Implementing a Single Sign-On Solution for your Enterprise. Cancel reply

Contract Templates for Freelancers — Yes or No?

Brick-and-mortar vs. live: the life of the casino dealer

Top Benefits of Using Payroll Software to a Small Business