Home > Definitions > What is Virtual? – Definition, Origin, Discoveries, And More 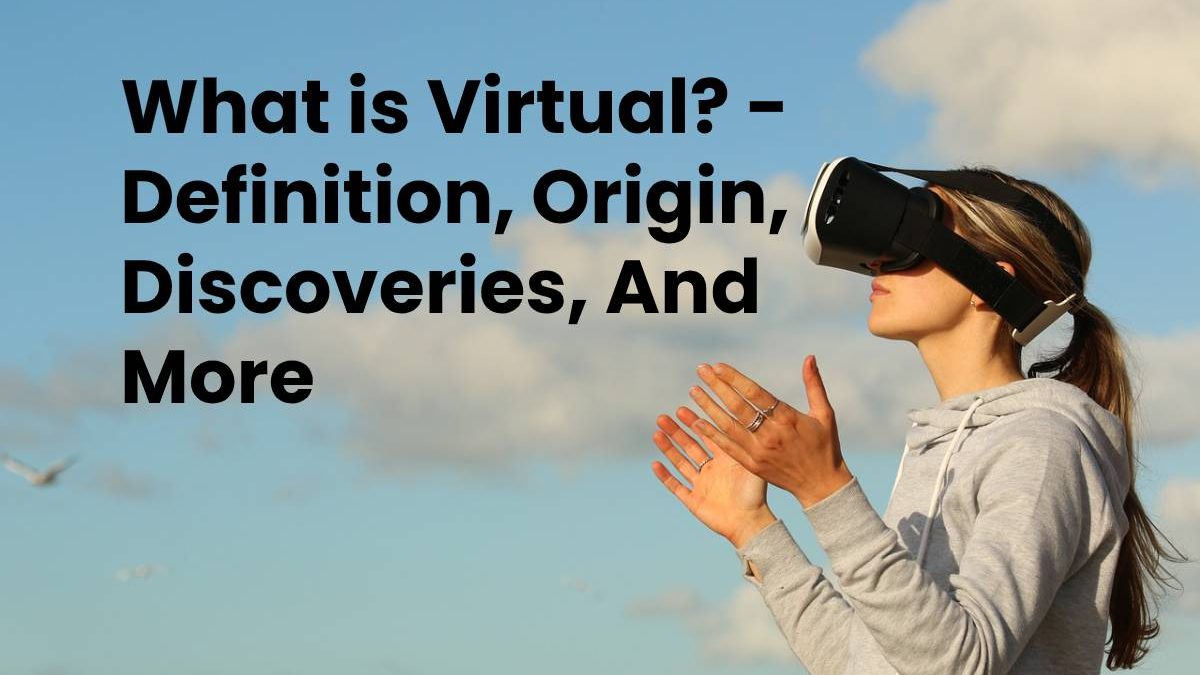 Virtual reality is a computer-generated observation that can be the same to or completely different from the real world. Applications of virtual reality can include entertainment and educational purposes. Other distinct types of VR style technology also include augmented reality and mixed reality.

From the Latin virtus (“force” or “virtue”), virtual is an adjective that refers to what has the virtue of producing an effect, although it does not provide it at present.

The concept currently associates with what has an apparent existence. As opposed to the real or physical. This term is prevalent in the field of computer science and technology to refer to the reality built through digital systems or formats.

Also read: What is a Programmer? – Definition, Functions, and More

Virtual reality does not have a well-defined origin, probably because it was the convergence of various ideas and discoveries that took place since the mid-19th century, long before the existence of the computers we know and use today.

Below are certain milestones over the past two centuries, which indeed represent vital points on the road to this fascinating technology:

It is a digital companion whose work is to accompany and entertain people. It has no more physical form than the hardware where it runs, which is usually a small electronic device. The user must feed and care for the virtual pet to avoid “dying.”

It is one that houses digital works in various formats (.doc, .pdf). Through the Internet, these libraries are available to people around the world.

Also read: What is a Blockchain? – Definition, Functions, Origin, And More

What is Ethereum? - Definition, Functions, And More

What is Tax? - Definition, Types, and More

What is Data Obfuscation (Data Masking)? Definition, Uses and More