Home > Definitions > What is Cyberspace? – Definition, Features and More 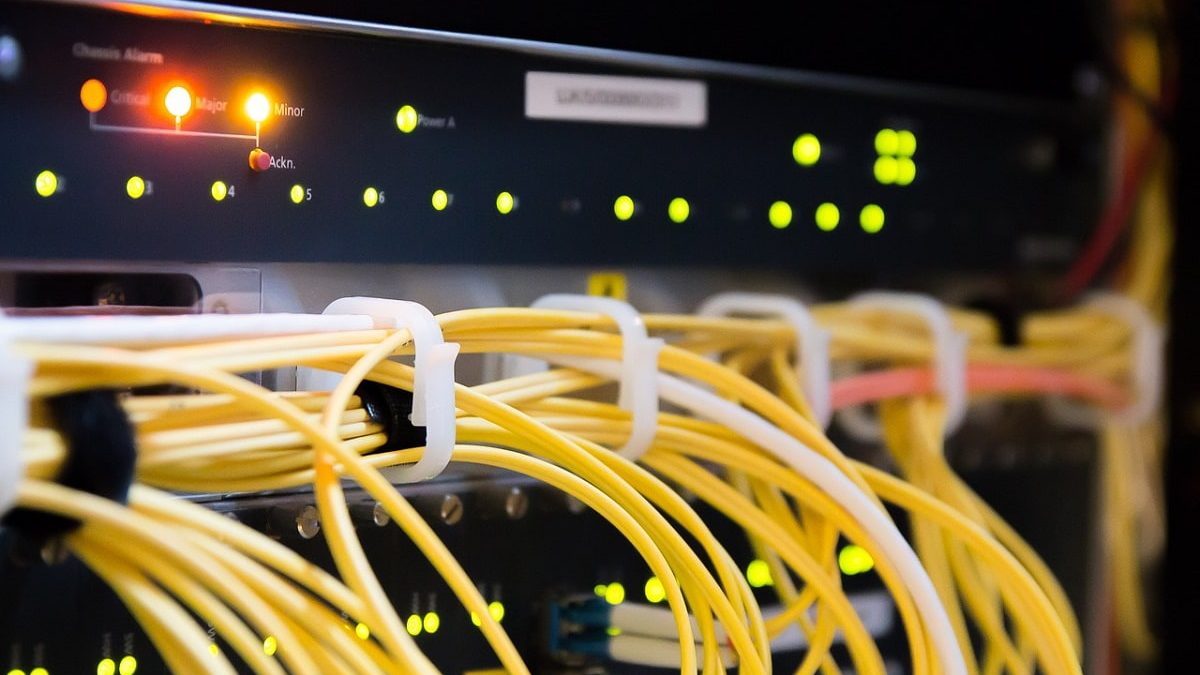 What is Cyberspace? – Definition, Features and More

The term cyberspace refers to an environment where the entities and objects that exist within the global computer network ( internet ) interact.

Also, the equipment operators do it, and unlike the real world no physical effort is required, this indicates that the events that occur within that network do not happen in the specific place where the server is located but in cyberspace.

Cyberspace has its origin thanks to the writer William Ford Gibson, who in 1984 used it in his science fiction novel Neuromancer.

With the arrival of personal computers to homes and businesses, it became possible to interconnect such devices through a network that, when connected, becomes a world-class system, which is called cyberspace.

Why is cyberspace important?

As computers and electronic communication networks stimulate a rapid and widespread exchange of information, it follows that they would also influence military operations.

It is interesting to look out the evolution of the effect “the medium is the message” in the perception of cyberspace by the Air Force.

Initially, government policies considered that cyberspace was identical to the communication devices that comprise computer networks, focusing on the reinforcement of protection against infiltration.

Later, the policies considered that cyberspace was not only the networks but also the data transmitted by them, which led to a focus on data integrity.

Changing the mission statement of the Air Force to include cyberspace implies what was now perceived as content – more than just equipment and data.

Cyberspace exceeds the limits of how and when to interact. Among the characteristics of cyberspace are the following:

Identity and flexibility: the lack of physical interaction face to face causes an impact on how people present their identification. Well, you have the opportunity to express only some parts of your identity or maybe stay anonymous, you can even have an imaginary or false identity.

In cyberspace, we all have the same communication opportunity. Some call this Net Democracy.

Extended and condensed time: there may be communication with anyone via the internet, and several people sitting on the computer.

This type of communication creates a temporary space, as interactive time extends, has time to think, and gives answers.

The Internet is the largest area of cyberspace. It includes the World Wide Web (Web), the USENET newsgroups and the Internet Relay Chat (IRC).

Any of them can be accessed with wireless Internet access or with any network that is at hand.

The Web is the most popular destination, and this consists of millions of Web sites. Anyone can also create a personal website to organize information, photos, movies, music, or interactive forums.

Internet forums allow people to have conversations in an interface with the usual bulletin-board style.

USENET newsgroups can read through websites dedicated to USENET or with a newsreader.

There are more than 100,000 newsgroups so that one can find a group devoted to virtually any topic of interest.

Ideally, they are two advantages that become apparent when operating in such an environment driven by information.

First, the organization decentralizes as much as possible within a military context. All work within cyberspace and have access to the appropriate information necessary to make decisions.

We do not have to make decisions at the point of the organization determined by the nexus of adequate information, but at the location most affected by the decision. Second, the organization can function as a coalition of semi-independent agents whose environment drives its operations.

However, for every advantage, there are some side effects. Information-based technology encoded in electronic format remains central to support the superiority of information.

Review What is Cyberspace? – Definition, Features and More. Cancel reply

What is Accessibility? - Definition, Uses, Features and More

What are Search Verticals? – Definition, Elements, And More

What’s The Correct Way Of Calling API In Angular? An Angular developer or an Angular professional is a person who…

5 Reasons Why You Should Start Shopping for Groceries Online Now Last year’s pandemic brought about many changes. Although many…