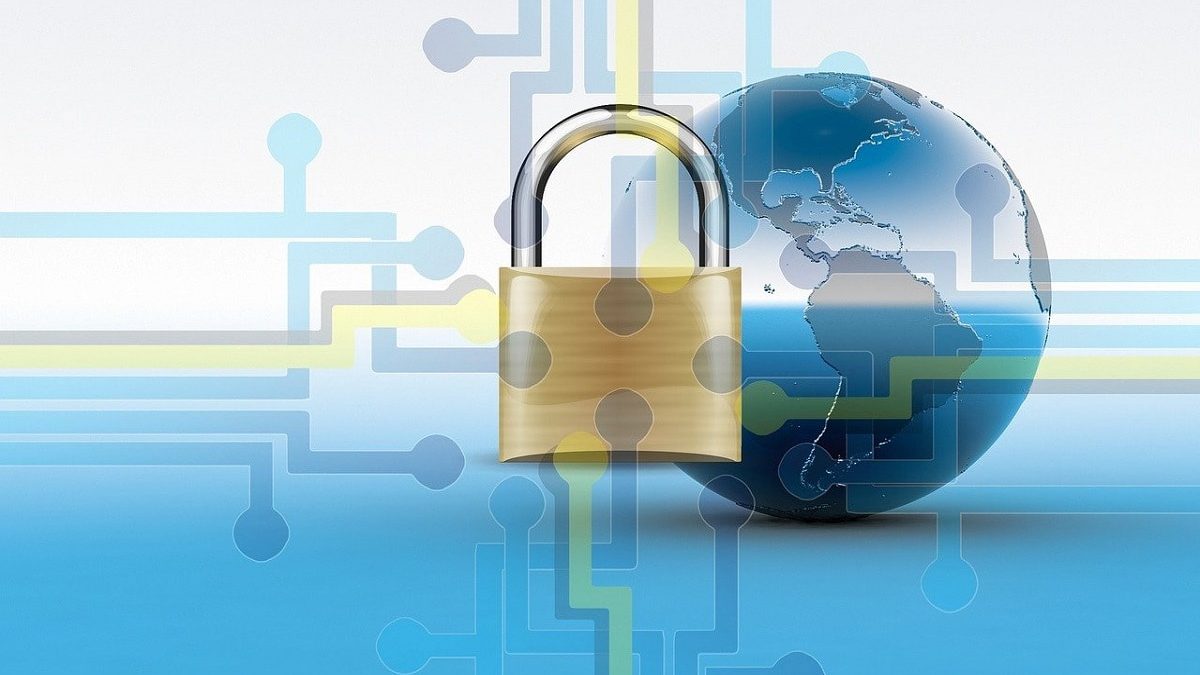 The DHCP (Dynamic Host Configuration Protocol) is an extension of the Bootstrap Protocol (BOOTP) developed in 1985 to connect devices. Such as terminals and workstations without a hard disk to a Boot server. From which they receive their operating system.

DHCP was developed as a solution for large networks and laptops and therefore complements BOOTP. Among other things, for its ability to automatically assign reusable network addresses. And also for the existence of additional configuration possibilities.

The address assignment with DHCP is based on a client-server model. The terminal that wants to connect requests the IP configuration from a DHCP server, which, in turn, uses a database containing the assignable network parameters.

This server, a component of any modern ADSL router, can assign the following parameters to the client with the help of its database information:

The Dynamic Host Configuration Protocol has a weak point and is its ability to be easily manipulated. As the client makes a call at discretion to all DHCP servers that could respond to his request. It would be relatively easy for an attacker to enter the network and impersonate one of them if he had access to it.

For the head of a local network is absolutely essential for protection against internal and external attempts to attack. And also, constant monitoring of all network processes with tools like Nagios.

Also Read: What is Digital Miner? Definition, Features and More

8 Ways to Drive More Patients to your Dental Practice