Home > Technology > The Internet of Things is the Business of Things 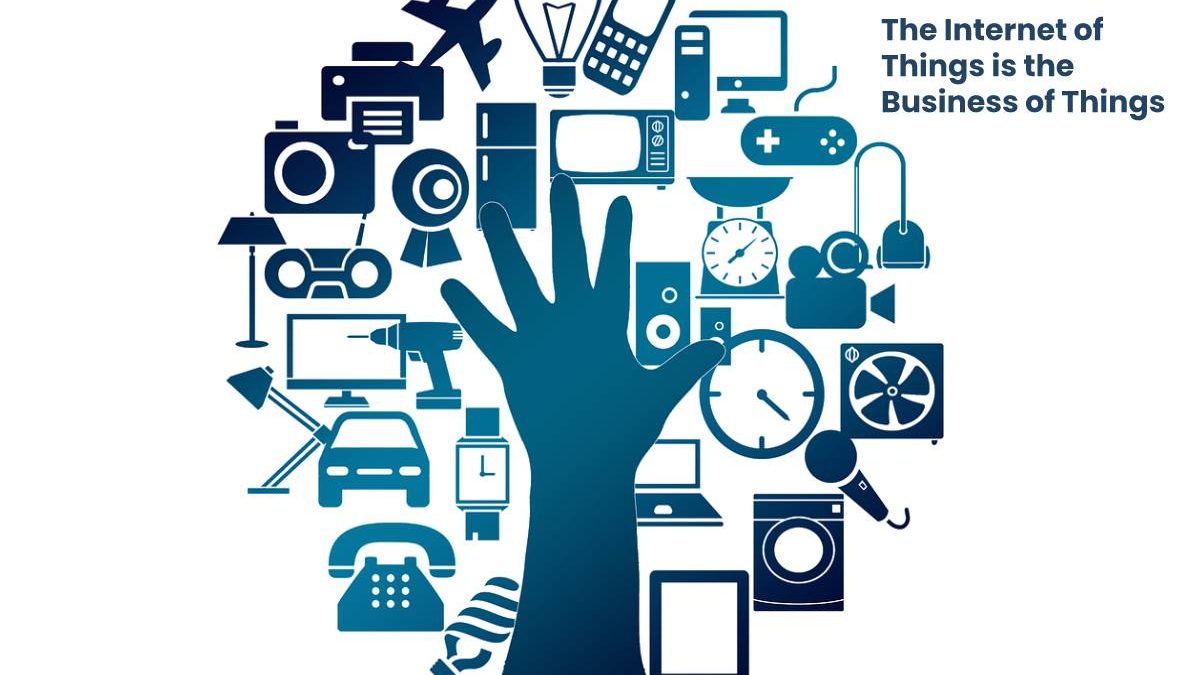 Learn how companies who have gotten behind the use of their customer data and made IoT part of their strategic IT plan have set themselves above the others.

Salt Lake City computer repair specialist Earl Foote from Nexus IT shares insights into the world of IoT and the increasing role IoT plays in business.

Data drives the important decisions your business makes. Understanding the important role the Internet of Things (IoT) or big data plays will help your business gain a competitive advantage and become more profitable. This is an important thing for businesses to understand as the market value of IoT in the U.S. has grown from $235 billion in 2017 to an expected $520 billion in 2021. This is a compound annual growth rate (CAGR) of 50 percent. Additionally, the number of IoT connected devices, those machines with the ability, via the internet, to talk with one another based on user data, has grown from 20 billion devices in 2017 to a projected 30 billion in 2020 and 75 billion devices in 2025.

IoT is driving the way in which businesses are learning how their customers interact with machines, and, to a larger extent, the greater world around. IoT is responsible for smartphones, smart homes, appliances that alert you when your refrigerator is low on milk (based on consumption), and devices that can adjust the temperature, turn on the lights, and enable security features in the home. These machine-to-machine interactions, courtesy of machines learning how to synthesize data and use it to perform predictive analysis, help you properly deploy IT resources and develop applications that launch the next generation of discovery and innovation for your business.

What is the meaning of the Internet of Things?

IoT, which first came into existence in 1982, when researchers at Carnegie-Mellon University in Pittsburgh taught a vending machine to check the temperature of sodas that were being sold to consumers. Further developments brought into existence GPS positioning and navigation, the first satellite network of which was developed in 1995, the advent of the first “smart fridge” in 2000 by appliance maker LG, autonomous vehicles in 2009 tested by Silicon-Valley giant Google, and smart hub communicators such as Alexa, Echo, and others.

As more and more devices are learning to speak to one another without the intervention of humans, the depth of what will be created by the demands of the marketplace is endless. Where the ability of clothing to send biometric information back to your smartphone or other enabled devices to give the user information about heart rates, exercise trends, oxygen levels, and other vital signs was not possible 15 years ago, wearable tech has become all the standard for health and fitness enthusiasts. The wearable technology market, projected to reach $14 billion in value in 2016, has a projected outlook of $34 billion in 2020, an overall increase of 143 percent or a CAGR or 36 percent. This is simply one instance where IoT has had a tremendous impact on the industry – wearable tech.

It is important that businesses understand that the trend toward properly analyzing and utilizing data comes from understanding the value of data generated from their customers. Customers leave a lot of information behind every interaction they have with you. Being able to use this data and turn it into a marketable asset is a challenge you must not only face head-on but conquer in order to stand out among the competition. The Internet of Things is the Business of Things. It is the driver that spurs innovation and helps move business forward. Your ability to make IoT a strategic priority within your business’s strategic IT plan can prove a tremendous value-add for you and your business!

Review The Internet of Things is the Business of Things. Cancel reply

What is iOS? - Definition, Uses and All the Versions of iOS

Everything You Need to Know About Successfully Migrating to Office 365

The Importance of Having Inventory Management Software

Why Are Consumers Choosing TV Internet Phone Bundles in 2022?