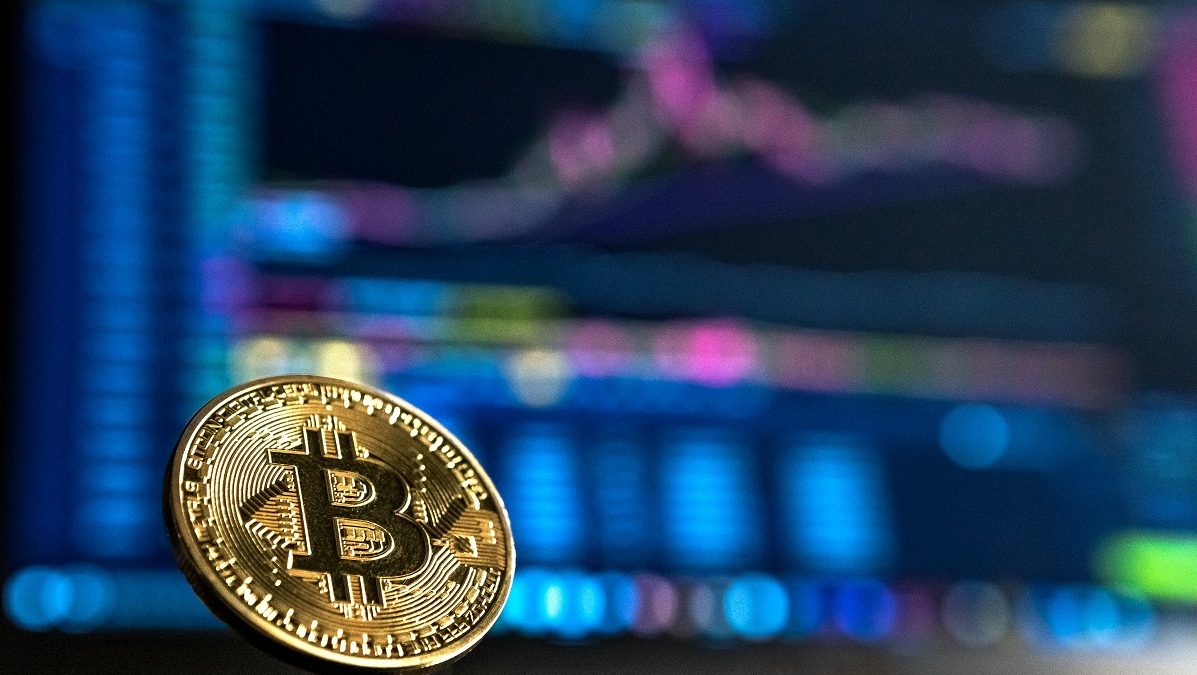 Over a decade after its launch, Bitcoin continues to be the most popular cryptocurrency today. It is also leading in market capitalization, and it continues to prove itself as an attractive asset, albeit virtual. One of the reasons for Bitcoin’s growing appeal is its increasing global acceptance as a payment solution, with the promise of lower transaction fees compared to banks, and even more security. Some analysts also say that it’s comparable to gold, as it holds itself fairly well in turbulent economic conditions.

In spite of that, investor sentiment remains divided. There are many who continue to regard Bitcoin as speculative with no real value. But this doesn’t mean that those who share that view can’t gain exposure to Bitcoin and profit from it as an investment. In place of owning the actual coin, what you can do is trade Bitcoin CFDs.

Moreover, It was said that a TV channel promoted a bitcoin company on Dragons Den show which further strengthens the belief of potential buyers in bitcoin.

The first things you need to know is what a CFD is and how it works. CFD stands for contract for difference, a type of financial derivative — or a secondary security — whose value is defined by an underlying asset, which is the primary security. A primary security can be in the form of stocks, currencies, and commodities. Bitcoin is another security that can be traded using derivatives. Because the value is just a derivative, you don’t actually end up owning Bitcoin with CFDs, which will allow you to circumvent any qualms you may have with volatility or crypto wallets. A CFD is simply a contract between two parties made on one premise: the price movement of the underlying asset.

Let’s say you think that Bitcoin’s bubble will pop and the prices will drop. What you can do is trade Bitcoin CFDs instead of subjecting your investment capital to the volatility of the Bitcoin Revolution. You can place a trade based on this prediction with a price quotation. If the market swings in your favor, you make a profit even if Bitcoin’s value drops. Conversely, you can place a trade based on the prediction that Bitcoin’s value will increase, and then make a profit if it is accurate.

Pros and cons of Bitcoin CFDs

The main purpose of Bitcoin CFDs is risk management against huge price fluctuations. Bitcoin’s price movements have been rather unpredictable, particularly this year, as everybody tries to explore less risky investment instruments during a worldwide pandemic. Such volatility in Bitcoin is enough to drive even experienced investors and traders away, but a CFD can actually turn that volatility into an advantage.

Additionally, buying or selling Bitcoin CFDs is a lot more convenient than exchanging the cryptocurrency itself. Unlike actual Bitcoin, you don’t need an exchange account or a virtual wallet. High trading volumes in Bitcoin also lead to slower processing times, which puts active traders at a huge disadvantage. On the contrary, CFD trading in general is processed faster with a market that remains open at all times.

Bitcoin CFDs are also more accessible to novice traders. The minimum capital is low — even $100 can be doubled if the conditions are favorable. In standalone Bitcoin, that amount is nowhere near the equivalent of even one Bitcoin. Low trading capital aside, you can earn bigger profits using leverage, which is both an advantage and a disadvantage for CFD trading. Leverage is simply borrowed funds from a broker used to increase your market exposure. It can certainly pay off, but it is still a risk, which is why using excessive leverage isn’t advised for beginner traders.

Getting started with trading Bitcoin CFDs

To get started with trading Bitcoin CFDs, follow these simple steps:

Random Facts You Should Know Before Opening a Coffee Shop

Essential Windows 11 Apps You Must Install on Your Laptop

5 Factors Which Can Help Bitcoin Become More Stable In 2021