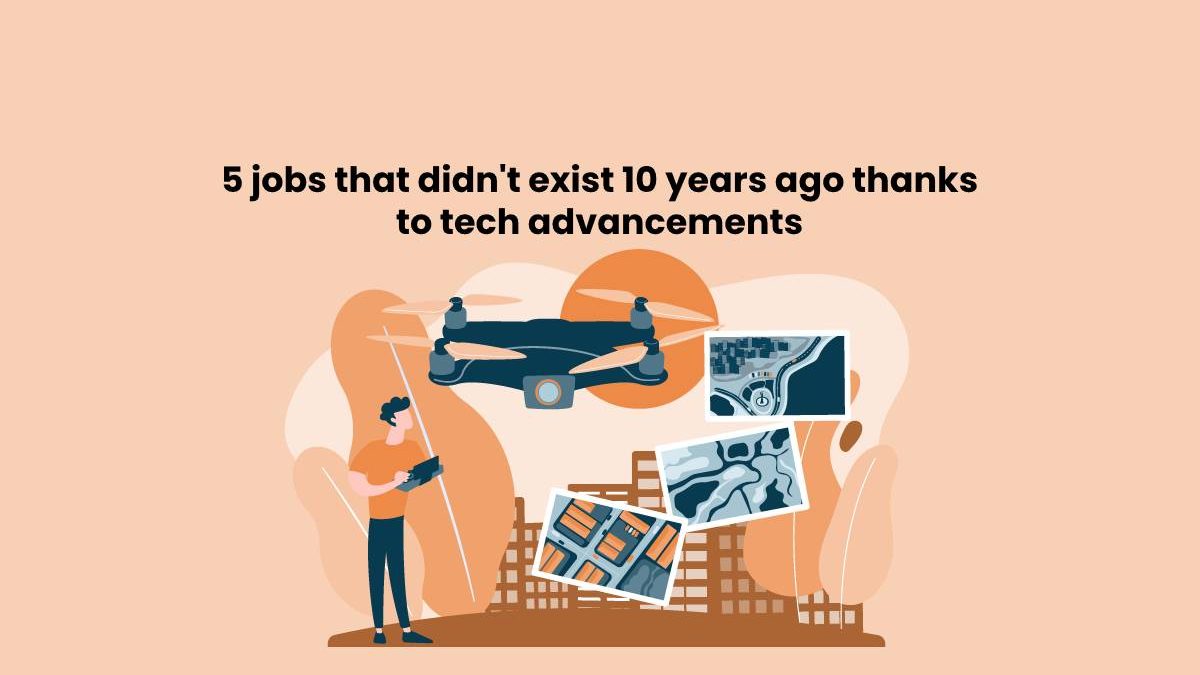 It has been an exciting decade in terms of career progression, with a number of jobs available now that wouldn’t have been around ten years ago. There is now a demand for special skills to fit certain roles, and these jobs would have seemed crazy back at the start of the Millennium. However, as time progresses, so does business, which means that there is now a demand for certain professionals. But, which jobs are now attainable that weren’t around a decade ago?

One of the biggest online gambling jobs that is now around that wasn’t previously is that of a blackjack dealer. Individuals can get paid to deal cards and stand in front of a virtual audience, which emerges the players into a life-like experience.

This sector has particularly taken off with the widening interest in online casino games, with millions now playing blackjack and slot machines online. Betway is one of the biggest players in the online casino industry, as they offer an unrivalled experience. Meanwhile, many of the leading games have been developed by Microgaming, as they have put extra emphasis on the immerse experience that players demand. 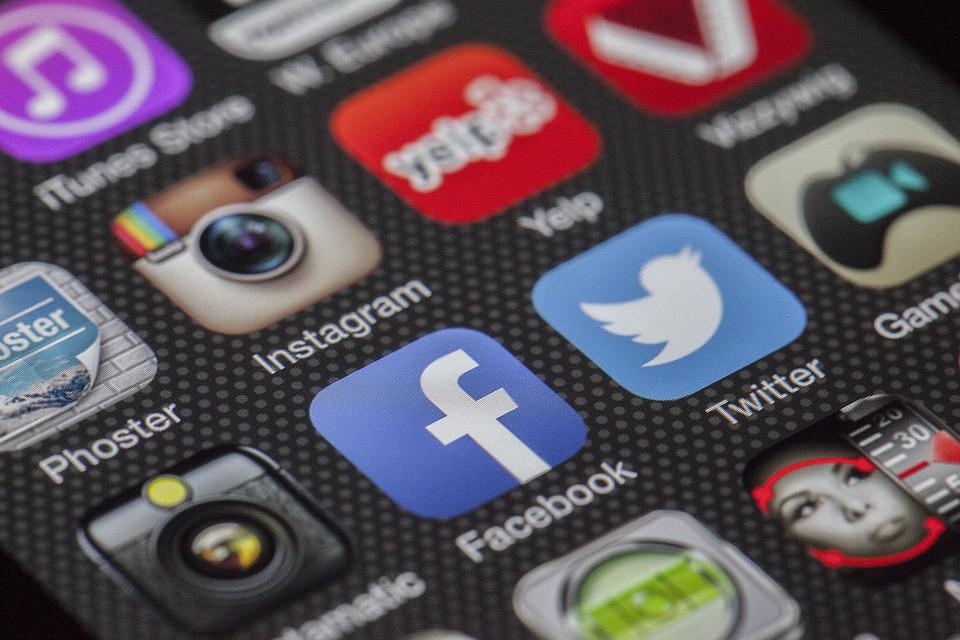 Unless you have been living under a rock for the past five years, one of the fastest-growing professions has been that of a social media influencer. This has become a preferred job for those of a younger age, with millions drawing inspiration from stars that have appeared on reality television shows such as Love Island and Too Hot To Handle. These reality shows ensure that participants can go viral and gain hundreds and thousands of new followers.

This job uses the power of social media, with businesses using stars with millions of followers to help sell their products. Companies have adopted this strategy across all social media platforms, including Twitter, Facebook, and YouTube.

There are more tech jobs than ever before, but one that has really taken off in the previous five years or so has been that of a podcast producer. It seems as though everybody has a friend or knows somebody that stars in a podcast these days, which is hardly surprising given that there are approximately 900,000 available at present, including a grand total of over 30 million episodes. The demand is certainly there from audiences, as podcasts have been a trend on the rise for a long time now.

There are podcasts about just about anything, but those that star in podcasts are always on the lookout for somebody behind the microphone to help out when it comes to production and editing. There is more to the job than just that too, with many podcast producers also in charge of booking guests and scheduling. 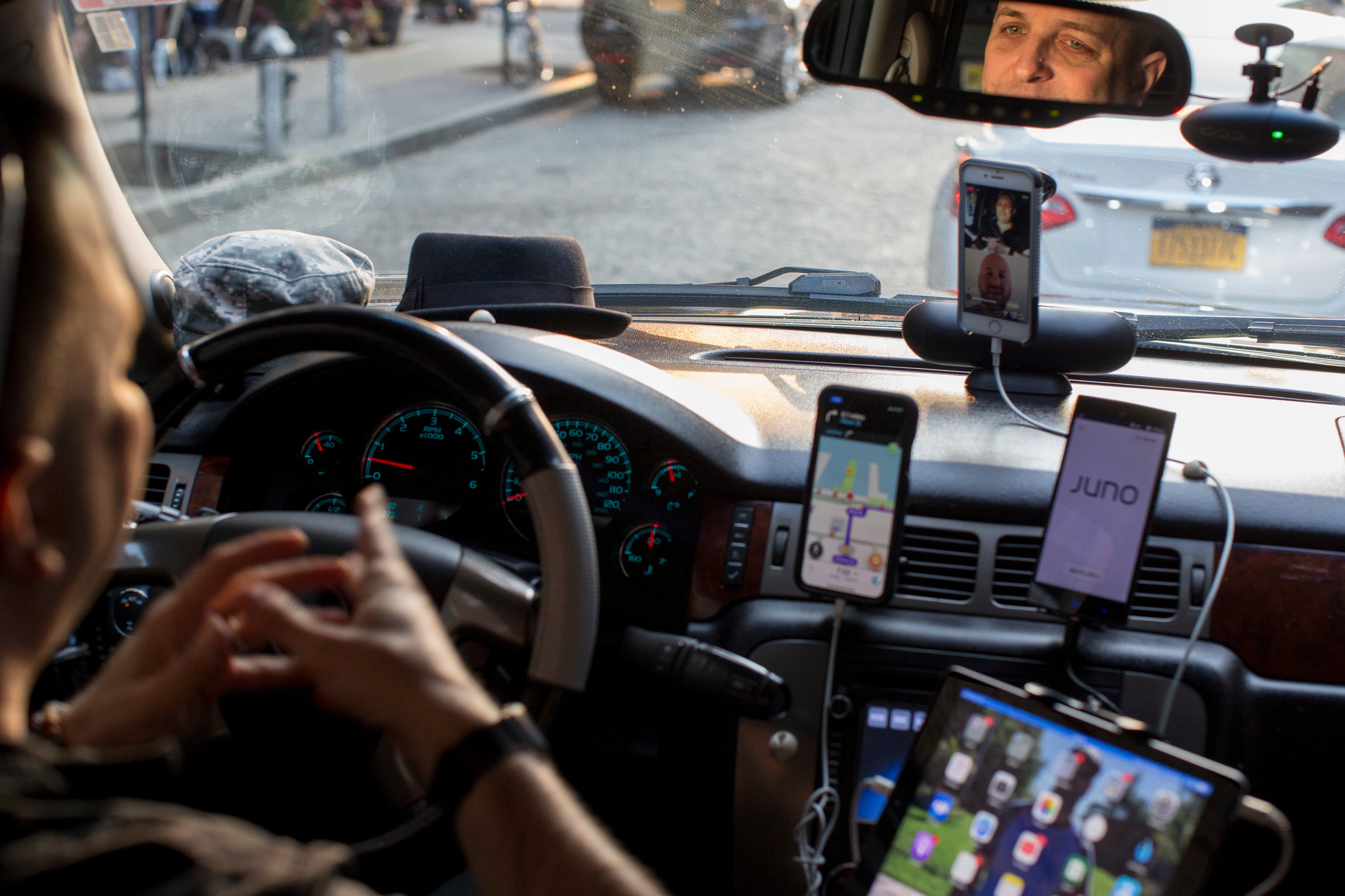 One of the fastest-growing jobs across the world revolves around Uber. Due to the growing demand of the consumer to get from A to B, Uber drivers are in high demand. That is a staggering fact considering that there are reportedly around five million drivers that currently make a living from Uber or Lyft. However, the two companies have changed the game of communication forever, as it is the first port of call in this modern era for people to get around town, or back home.

Uber has also branched out from purely operating as a taxi, as they have offered a courier and food delivery service for the past couple of years. The demand for Uber was a staggering rise, as it almost happened overnight. The company was huge in the USA first, before word of the app quickly reached the rest of the world, leading to a demand for drivers. Nowadays, it seems like a seamless job for those currently unemployed to fill, as all they need is a car and a driving license.

E-Sports is one of the world’s biggest sectors in 2022, and it is reportedly worth a staggering $1.1 billion. The online gaming sector may seem confusing to those that haven’t previously heard of it, as it pits players against one another playing video games. However, the money generated from the sport via online streams is eye-watering, with the sector proving particularly popular in Scandinavia and Asia. That has led to an increase in the need for coaches to help players perfect their games. Better performances in competition lead to higher prize money, which means investing in an E-Sport coach could be a wise investment for players looking to compete at the highest level.

However, the entry roles for this profession are slightly more tight than most, as coaches must have previous experience in the sector, and must be able to help their students reach new heights in the game that they are playing, which includes improving the basic skills that they have already learned. Regardless, this is likely to be a profession that will be around for the next ten years.

Review 5 jobs that didn’t exist 10 years ago thanks to tech advancements. Cancel reply

ContractZen Review: The Corporate Governance Solution Companies Should Have | 2020

The Safest Payment Methods for Gamers

Using Niche Search Engines to Find What You are Looking For?