Home > Skills > The Philippines Basketball; its performance and prospects 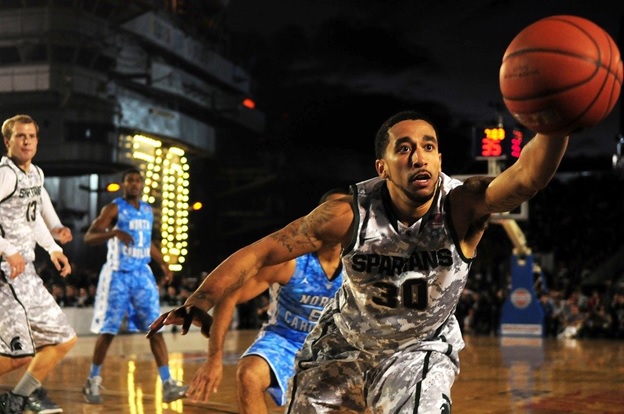 The Philippines Basketball; its performance and prospects

Filipinos are the last you would expect to be playing basketball; given that their physique does not match the basketball height. There is one question in many people’s minds upon hearing that basketball is a popular sport in the Philippines where it is even regarded as a national sport.

At the local level, the love for the game is great, in the streets of the major urban areas the passion is evident where the game is played with great pride as part of the national culture. Visiting the tiny villages in the islands where no one would expect to find the game, you will find younger ones dribbling. On the screen and even on the Ph Sportsbook, the game rules; basketball is everywhere. In this article, we explore the history of basketball in the Philippines, the performance of the national team in the international arena as well as its prospects in future major tournaments including Tokyo 2021 and FIBA World Cup.

The introduction of basketball in the Philippines can be traced way back to the beginning of the early 1900s when American teachers taught it in public schools. It started as a women’s sport played in inter-schools meets up to 1913. There was wide opposition as Catholic Church among other conservative groups viewed women’s game kits as inappropriate. The first men’s team was organized in the late 1910s and started well by winning the first Far Eastern tournament. The team was to dominate the championship-winning gold medals in ten games. The following years saw the formation of the National Collegiate Athletic Association and the Philippines becoming a member of FIBA, the world basketball governing body.

The national team participated in the Olympics for the first time in 1936 and they performed pretty well. They emerged among the top teams by finishing fifth in the event. They set a record, where they became the only Asian team to perform well in such an event. In the Asian games, the team has been performing pretty well winning several tournaments. The country has several leagues with the main one being the Philippine Basketball Association, a men league that comprises twelve teams. Other professional leagues associated with the national team include the ASEAN League. There is also the Philippine Amateur league which is a semi-professional league comprising several provincial and collegiate players.

It has been ages since the Philippines qualified for the Olympic basketball tournament. Ever since Munich 1972, the team has been out in the cold and even the Tokyo 2021 event, it was by mere luck after the withdrawal of New Zealand from the competition. Gilas Pilipinas, as the national team is known now have a chance to qualify but that depends on their performance in the Belgrade Olympic Qualification tournament which will be held on June 29th.

It is a tough challenge but many are hoping that the team will make it for the big event. Pilipinas will be facing the tough side, the Dominican Republic which is ranked nineteenth in the world, and Serbia who are fifth in the world rankings as well as the competition hosts. Ranked in the 31st position, the Philippines performance at the qualifiers made it to be considered for a second time since they were the next best time in the region as per the FIBA rankings. With this qualifier, the country will be looking to increase the number of medals that they have won at the Olympics since their debut in the early 1920s.

Pilipinas is highly expected to qualify for the 2021 FIBA Asia cup. Later this month, they are hoping to successfully launch their campaign to win the Asian cup. They are representing the country in the final window of Asian cup qualifiers. They will be playing Korea and Indonesia in their group A matches. They just need one more win to qualify for the regional tournament. Given their previous performances in the region and the fact they are regarded as favorites, the fans have high hopes. With Kai Sotto expected to join the team, they are confident of a win in their two matches, but all in all their fans expect these two things: 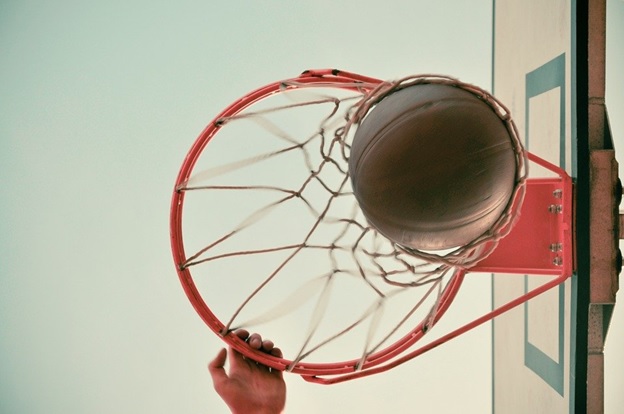 Sotto is the future of Philippines basketball. Although he has not played for the national team, he has a lot of experience from the youth international tournaments. Sotto who is currently playing in Australia’s NBL is set to join the NBA in the future. He will be participating in major tournaments as a national team player. His first appearance will be in the Olympics in Tokyo. It was not until May that it was confirmed the teenage sensation will be participating in this event. He is expected to boost the team, giving them an edge ahead of the FIBA world cup in 2023, an event that will be hosted at home together with Indonesia and Japan.

In the Philippines, basketball is a culture that has grown since the introduction of the game in the early 1900s. The national team has continued to perform well over the year with several wins. It has not been all smooth, there have been downs; episodes when the level of the game has gone too low up to a point where they had been suspended for poor performance. As we move towards a busy period -when the team is expected to participate in the Asian FIBA Cup, the Olympics, and also in the FIBA world cup, they have a tough time pleasing their fans as well as reclaim their regional powerhouse title.

Review The Philippines Basketball; its performance and prospects. Cancel reply

4 Startups That Are Changing The Business Phone Systems Industry

What is an IT administrator?

Tips for Creating Your Photography Portfolio

What is a Desktop Support Technician