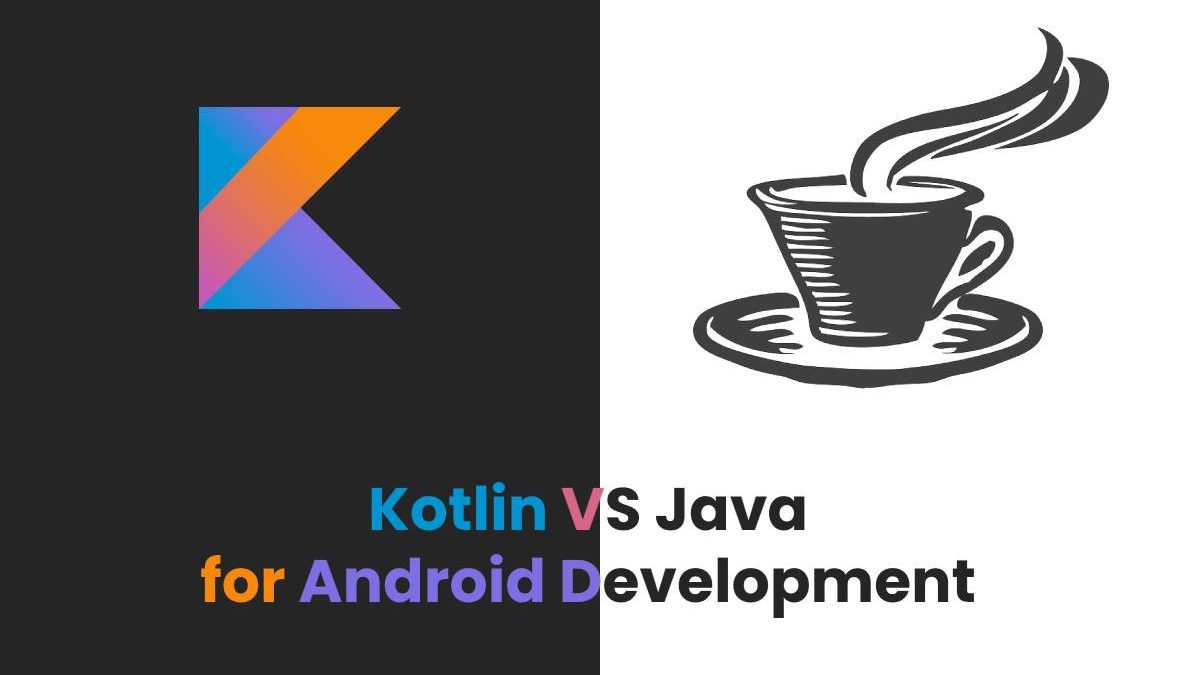 Kotlin VS Java for Android Development

Although Java was leading in Android development for a long time, in 2019, Google gave its preference to a new and improved programming language Kotlin. Kotlin’s popularity has been increasing over the last few years making it one of the most popular programming languages. The question is whether it will be possible for Kotlin to surpass well-known and wide-spread Java. In this article, we will look into the differences between Kotlin and Java in Android app development trying to clear up what lurks in their future.

Kotlin is a modern open-source statically typed programming language aimed at Java Virtual Machine (JVM), Android, JavaScript, and Native. It was created by JetBrains in 2010. Kotlin is fully interoperable with Java as it was based on its library. The main goal of it was to improve the development process making it time-saving and efficient. As a result, Kotlin stands out for being concise letting developers write less boilerplate code. This improved programming language can be applied in any kind of development: be it back-end, front-end, or web.

One of the main objectives of Kotlin was to make it accessible on various platforms and make it productive when working with other languages. As a result, developers can use Kotlin on one IDE for different platforms.

Java is an object-oriented programming language developed by Sun Microsystems back in 1995. Not only is it one of the most used programming languages, but also Android itself was created in it. Many developers opt for Java application development as it is secure, reliable, and provides access to a large number of open-source tools and libraries.

Apart from Android app development, Java is applied in a vast number of spheres such as back-end technologies (Apache, JBoss, etc), hardware programming, enterprise software development, and others.

To find out why some developers choose Kotlin and some stay committed to Java for Android app development services let’s look into their distinctive features.

Kotlin’s main goal was to address some Java issues, thus, here are some of its advantages:

Nonetheless, Kotlin is inferior to Java in some aspects. Here are some of the points where Java wins in Kotlin vs Java rivalry:

Java has earned the trust of many developers and remains one of the most well-known programming languages. Besides being secure, simple, and efficient it offers some other advantages:

As well as any other programming language Java has some disadvantages:

What is Better for Android Development?

The answer to this question remains unsolved as it depends on the preferences of a developer. Java is a wide-spread and respected programming language with a big number of libraries and tools for Android app development. On the other hand, Kotlin is a new pragmatic and intuitive language that has managed to improve some operating difficulties of its main competitor.

The outcome of the Java vs Kotlin battle for Android development is still blurred. Some experts believe that Kotlin will replace Java due to its concise syntax, full interoperability, and improved efficiency. However, others say that these two programming languages will continue to coexist meeting the needs of different groups of developers.

Summing it up, both Kotlin and Java have merits and drawbacks. When choosing one of them for your Android app it is crucial to focus on the developer team’s expertise. If the developers are high-skilled and knowledgeable your project will succeed bringing your company to the top of the market competition.

A Wallet Tracker You Can Trust

Walkie-Talkies for Skiing, Snowboarding, and other Sports in 2021

Cyber-Attacks on Critical Infrastructure Threaten Our Safety and Well-Being

Nazflora keeps on being to the Technological tip for your Garden 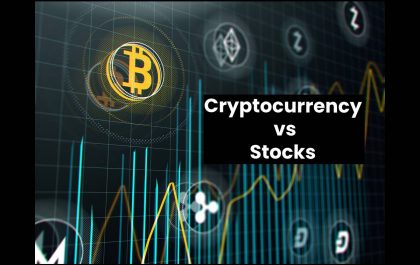 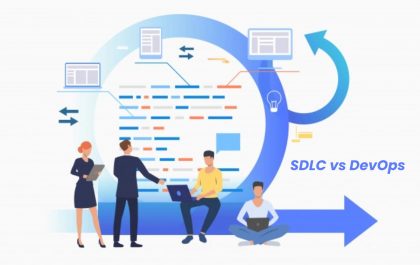