Home > Technology > What is Android? Definition, Features and More – October[2019] 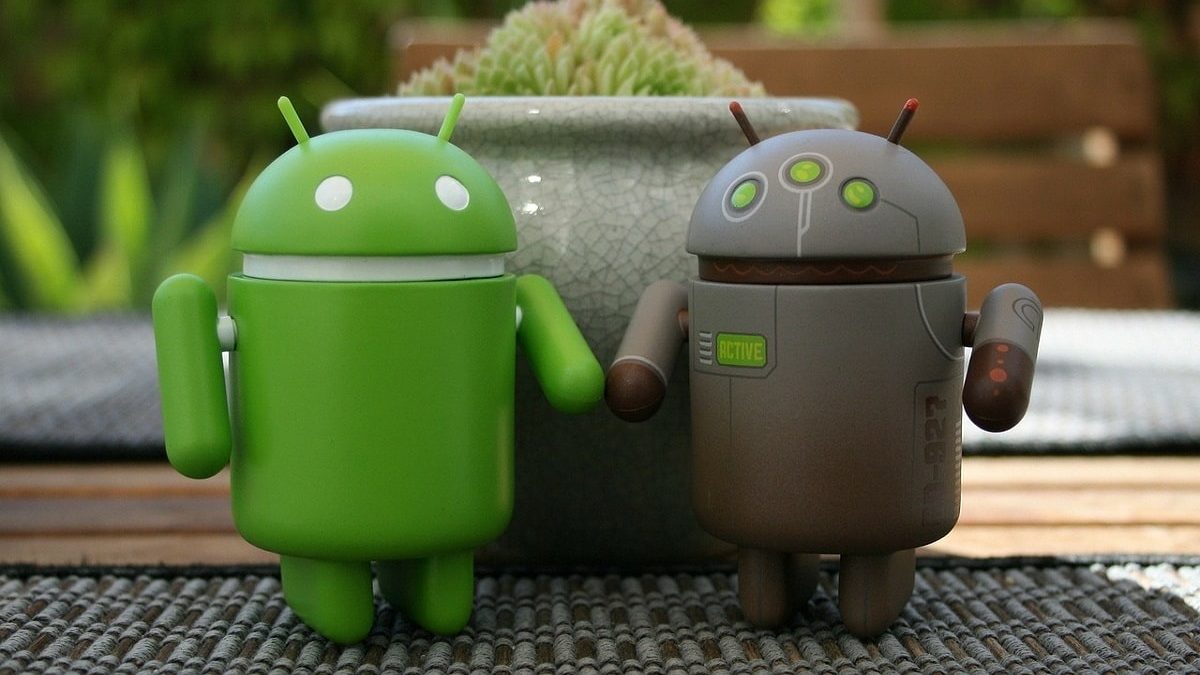 Android is the name of an operating system that is used on mobile devices. It is possible to find mobile phones equipped with Android, although some cars, televisions, and other machines also use this software.

It also allows the sending of MMS and SMS messages, has a web browser, enables the development of streaming, and can work with MP3, GIF, JPEG, PNG, BMP, WAV, MIDI, MPEG-4, and other multimedia formats.

Also Read: What is a Tablet? Definition, Features, Benefits and More

What are the main features of Android?

While Android is not the only mobile operating system on the market, since there are also iOS, Symbian, Blackberry OS, and Windows Phone, among others, the truth is that it differs from them because its core is based on Linux, with the consequent advantages of security and stability that this provides.

This fact gives both manufacturers and developers and users the possibility to change the appearance or functionalities of their device, to adapt it to their true needs, and perhaps that is where its great success lies mainly.

All the Versions of Android till Date

In life, everything changes and evolves, and logically technology is no exception. Since its first appearance Android has changed, developing more and more advanced versions according to the needs of its users.
If you are interested in seeing its evolution, keep reading here you will see a summary of the different versions of Android until today.

Although many consider that the first [Android] was 1.0; It is known that those specified below already existed during the trial period:

What is OpenBSD? - Definition, History, Features, and More

What is Ransomware? - Definition, Types and More

The Biggest Breakthroughs in Internet Security