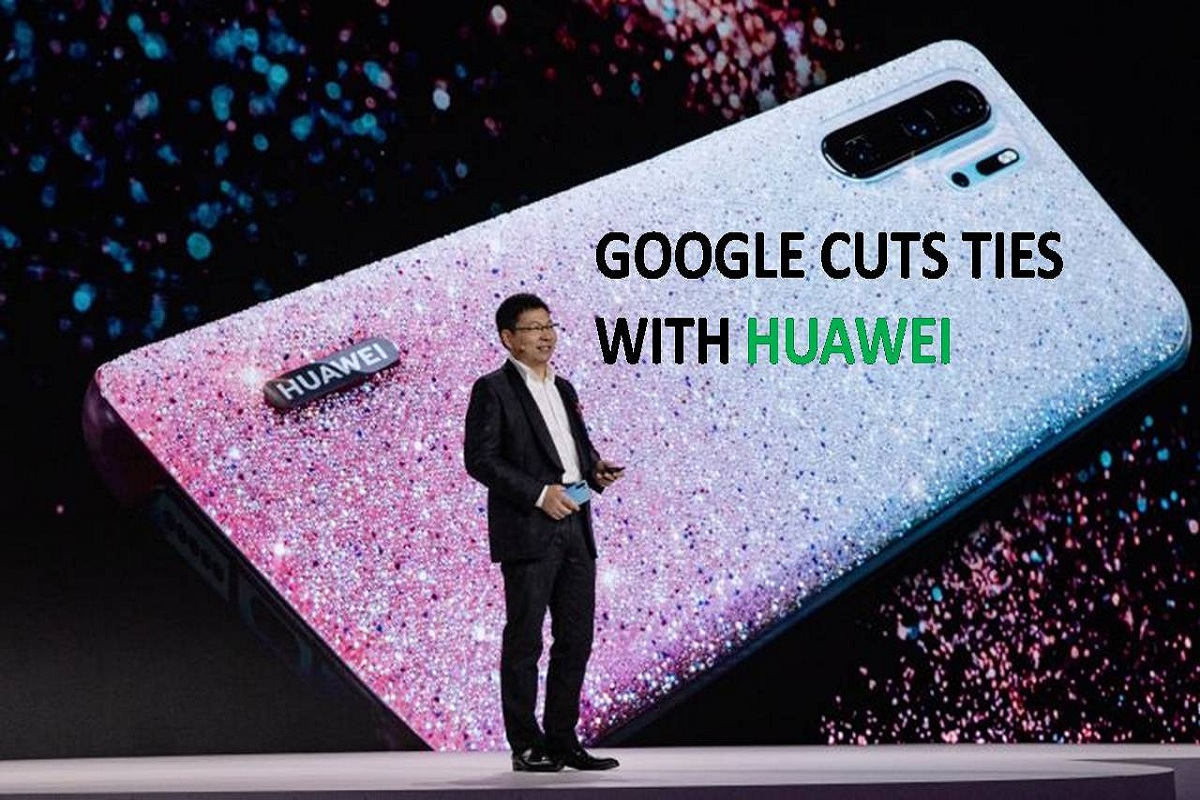 Google’s move to stop licensing its Android mobile operating system to Huawei could deal a huge blow to the Chinese tech giant’s ambitions to become the top player in smartphones globally.

The U.S. tech conglomerate has suspended business activity with Huawei that involves the transfer of hardware, software, and key technical services. Google made the move in order to comply with Washington’s decision to put Huawei on the so-called “Entity List,” meaning American firms need to get a license to sell products to the Chinese firm.

It means Huawei can no longer license Google’s proprietary Android operating system and other services that it offers. Instead, Huawei is now only able to use a public version of Google’s operating system through the Android Open Source Project. It means future Huawei phones will not have the Google services that users have come to expect on Android devices.