Home > Definitions > What is the Hardware? – Definition, Types and More 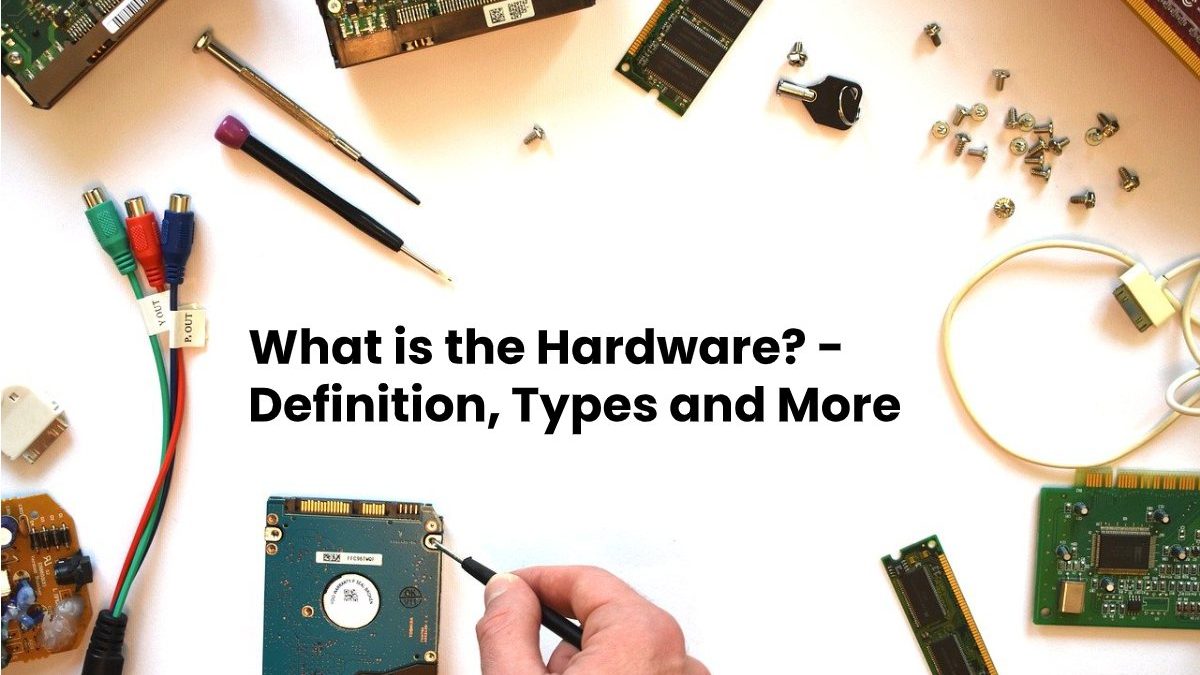 What is the Hardware? – Definition, Types and More

Hardware is a set of components that make up the material ( physical ) part of a computer, unlike software that refers to logical ( intangible ) components. However, the concept is usually understood more broadly and the use of it names all the physical elements of technology.

In the case of computer science and personal computers, the hardware allows not only the internal physical components (hard disk, motherboard, microprocessor, circuits, cables, etc.) to define. But also the peripherals (scanners, printers).

The use of the term hardware in English was from the 16th century, but to designate utensils and tools made from hard or heavy metals. Such as iron, and the use of which was for hardware or mechanics.

From the appearance of the first automatic calculation systems in the 1940s and the first steps towards computerized calculation, it became necessary to distinguish between the physical aspects of the machine. And those that belong to logical or, more recently, the virtual. So the rescue of the term hardware was since 1947.

Also Read: Thinking to Build A Taxi Application? Here Are 5 Thoughts Why You Own One

There are four different generations of hardware, throughout its evolutionary history, determines a key technological advance that made them possible:

2nd generation (1957-1963 ): Thanks to the discovery of the transistors, the total size of the computers was greatly reduced.

The hardware of the computer systems is classified according to their performance in the set, thus identifying five different categories:

Processing: The heart of the system or the computer itself is where its ability to perform logical operations, that is, its calculations, resides. We can identify it with the Central Processing Unit or CPU.

Storage: The “memory” of the system, are units that allow for safeguarding the information and recovering it later, both on internal supports inside the body of the machine, or on removable and portable supports, such as floppy disks.

Input peripherals: These are devices with a specific function: enter information into the system. They integrate into the machine or removable.

Peripherals output: Similar to the input ones, but they allow us to extract or retrieve information from the system.

Examples of Hardware
Some simple examples of hardware are:

Also Read: What is a Firewall? – Definition, Types, Importance and More

Review What is the Hardware? – Definition, Types and More. Cancel reply

What is OpenDaylight? - Definition, Requirements, and More

What is Tax? – Definition, Types, and More

What is RAM? – Definition and Uses