Home > Definitions > What is Computer Virus? -Definition, Types and More 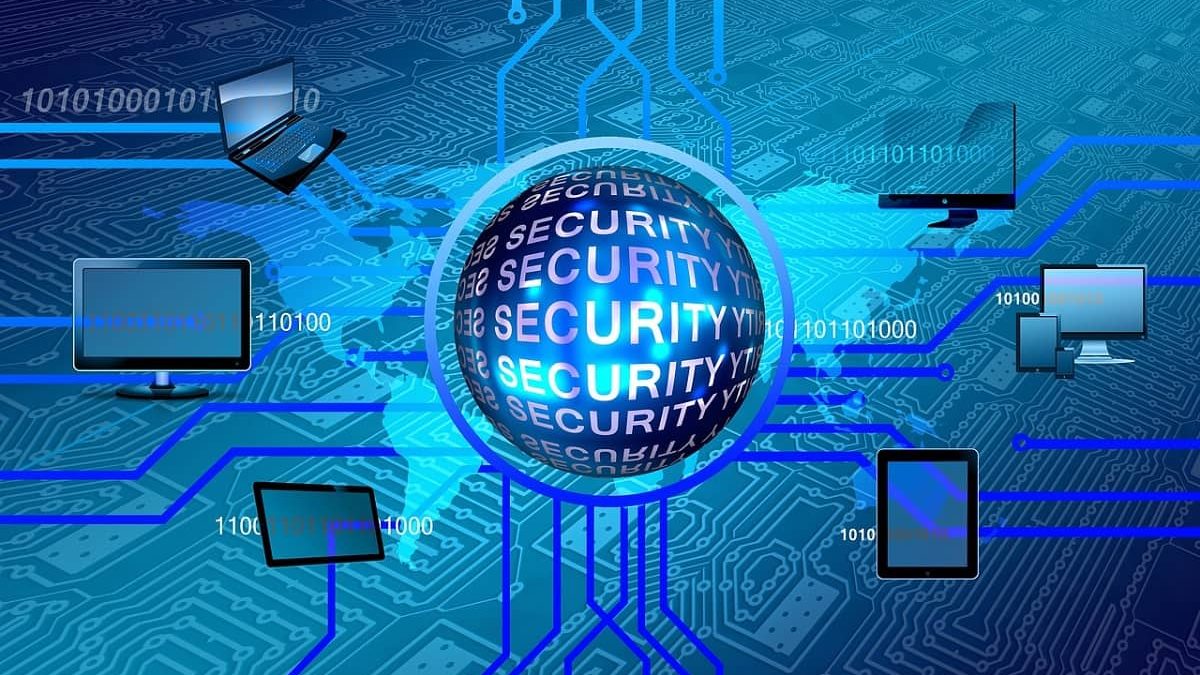 A virus is a program or code created to damage computers by corrupting system files, wasting resources, destroying data, or causing other kinds of annoyance.

However, Viruses characterize by other forms of malware as they are self-replicating.

Basically, They can create copies of themselves inside other files or computers without the consent or intervention of a user.

What are the differences?

This type of malware takes the form of simple software integrates ultimately into legitimate software, to deceive the user and induce him to open the doors to other malware intended to infect the PC.

With examples such as keyloggers, this type of malware is designed to spy on users, storing passwords, credit card data or other personal data.

This type of malware targets entire networks of devices, bouncing from PC to PC.

This variety of malware takes the files hostage, and sometimes the entire hard drive, encrypting them and then requesting a ransom from the owner in exchange for a decryption key.’

This extremely annoying type of malware floods the victims of unwanted advertisements and identifies security weaknesses to pave the way for other malware.

The most common ways to contract a computer virus:

Vulnerable software without a patch

What are the types of viruses?

Here is a list of the different kinds of computer viruses currently in circulation:

In a hard disk, the boot sector is a part that loads the computer’s Microsoft Windows or operating system.

This type of infection design to “pass-through” the computer: after spreading files of a specific kind (usually COM or EXE), generally at the end, they auto-delete themselves.

Unlike the direct action viruses just described, the memory viruses “camp” in the main memory (RAM) of the computer.

These extremely versatile viruses have a double spreading capability, as they target both files and boot space

In macro language, some viruses prints to incorporate them into software that allows the insertion of mini macro programs. Such as Microsoft Word.

What is a Tablet? Definition, Features, Benefits and More