Home > Technology > The Story of Linux: Countless Applications Later, the ‘Open-source’ Revolution Has Shaped Up an Exciting Space 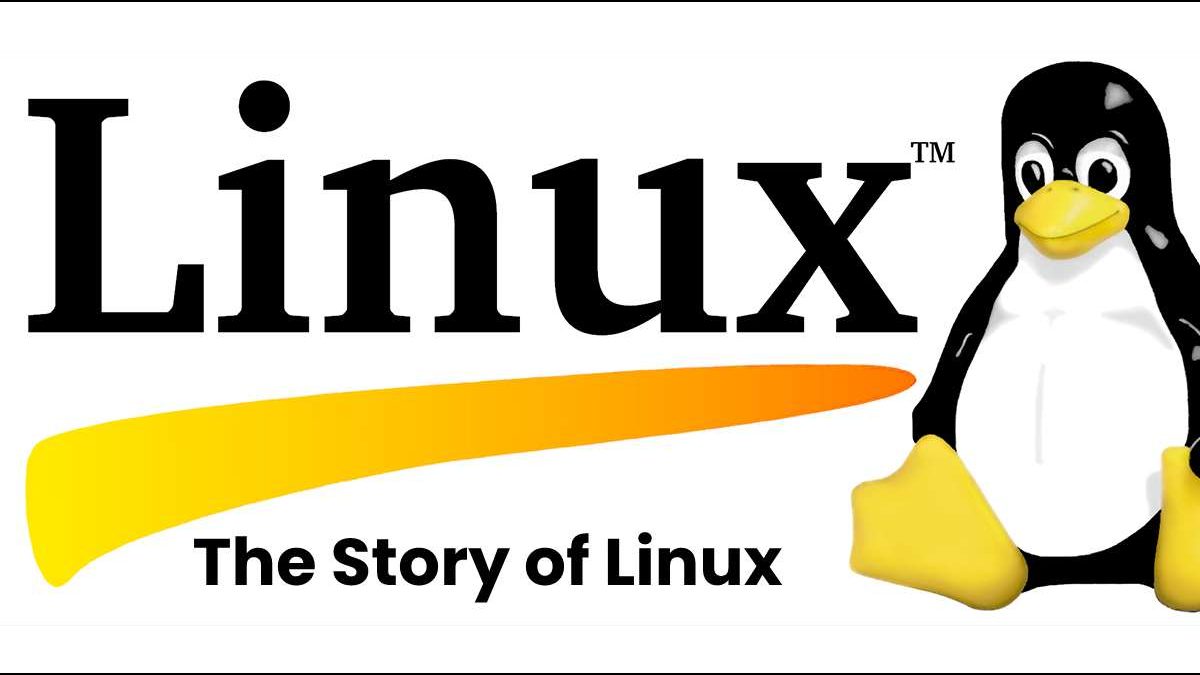 The Story of Linux

The evolution of LINUX spans over 30 years now. Back when it was introduced in 1991 by a then Finnish grad-student Linus Torvalds, nobody could have predicted the volume of attention that it would gather eventually. Torvalds introduced his own operating system after he was left frustrated with the license-conundrum of ‘MINIX’. Although Linux was originally developed on MINIX, it became more widely accepted due to its open source nature. Fast forward 30 years, the Linux OS has written itself in the coding history books, with a commendable range of applications across diverse platforms. Feeding off of the accelerating smartphone user engagement, the global Linux Operating system market is set to cross the $15 billion mark by 2026,’ states Fortune Business Insights in its latest report.

What is Linux and where is it used?

Linux is currently the most widely adopted operating source that is available as an open-source medium. Although it might a complex concept in techy terms, its applications certainly give us a clear perspective. In simpler terms, Linux OS is the heart of a computer and is responsible for all the applications that run on the system. It is the platform that runs all applications and software through an array of C language variations. The fact that Linux codes are open source makes it more user-friendly and invites customizations, modifications, and innovations from tech-geniuses from across the world.

How is it Different from other Operating Systems?

Although it may have the same functions or serve the same purposes, Linux’s open-source codes are open to modifications from just about anyone. That is not the case however with other platforms such as Windows and MacOS, where-in you will have to operate within the developer’s constraints. The main reason why many large scale companies look to adopt Linux over other Oss is because it is more flexible and secure and is backed by suggestions and support from a vast community of users.

Where is it Used?

Depending on how you look at it, there is a chance almost all of us have been consumers of Linux OS at some point in our life. The OS is used in digital storage devices , cameras, tablets, and most popular of them all: ‘Smartphones’. An android phone is integrated into the hardware through the Linux OS and the fact that a huge percentage of the global population uses android devices speaks the potential that Linux holds across the world. By virtue of its free or open-source nature, the OS is free to use for anyone and that is the reason we are witnessing an influx of android-apps and subsequently, developers all over the world.

List of Popular Companies who are Making Fortunes Through Linux Services

As established earlier, Linux OS is an open-source platform and you do not have to pay anything to work on and through this service. Companies are, however, developing innovative products through this platform. As we’re living a life that is almost pivoted by smartphones, more companies are naturally inclined in this sector. The global smartphone market is an investors dream from all perspective. With over half of the world connected to the internet, we are witnessing countless collaborations between smartphone manufacturers and OS companies. Android happens to be the most widely adopted OS, thus creating numerous opportunities for Linux companies.

Here is a list of a few popular companies that are running a core Linux-business across the world:

Oracle: Arguably the most popular company in this sector, Oracle has been a giant in the Linux sector, with operations spread in economic powerhouses across the world.

Red Hat: Known for its exceptional Linux-based open source products, the company offers services to tech-giants across the world. It became a subsidiary of IBM Corporation in one of the most popular M&A of recent times; an acquisition for which IBM splashed $34 billion.

Canonical: The company currently funds ‘Ubuntu,’ the most widely used Linux platform across the globe. The UK-based company was founded in 2004 as a privately held computer software company and now has its branches spread across several major countries.

Just How Far can Linux Go?

The Linux operating system has dominated almost all frontiers in the IT sector, barring one. Through the rising internet penetration and increasing cloud availability, Linux has made its way into most electronic devices except the desktop. We’re not saying there are no Linux desktop users, but come factors have restricted this OS from spreading into desktop PCs. In all fairness, computer newbies wouldn’t necessarily be comfortable with the Ubuntu platform and most evidently, this remains the biggest challenge. Although many versions are being introduced to make this more user-friendly, what the future holds for this OS remains to be seen.

Tanay Bhalla is a highly-driven writer with extensive knowledge of diverse industries. His approach to writing is simple, intended to ensure a seamless read.

Review The Story of Linux: Countless Applications Later, the ‘Open-source’ Revolution Has Shaped Up an Exciting Space. Cancel reply

The Risks Of Being A Non-EMV Compliant Self Service Kiosks

How to enable Standard Service Console for Users in Salesforce?