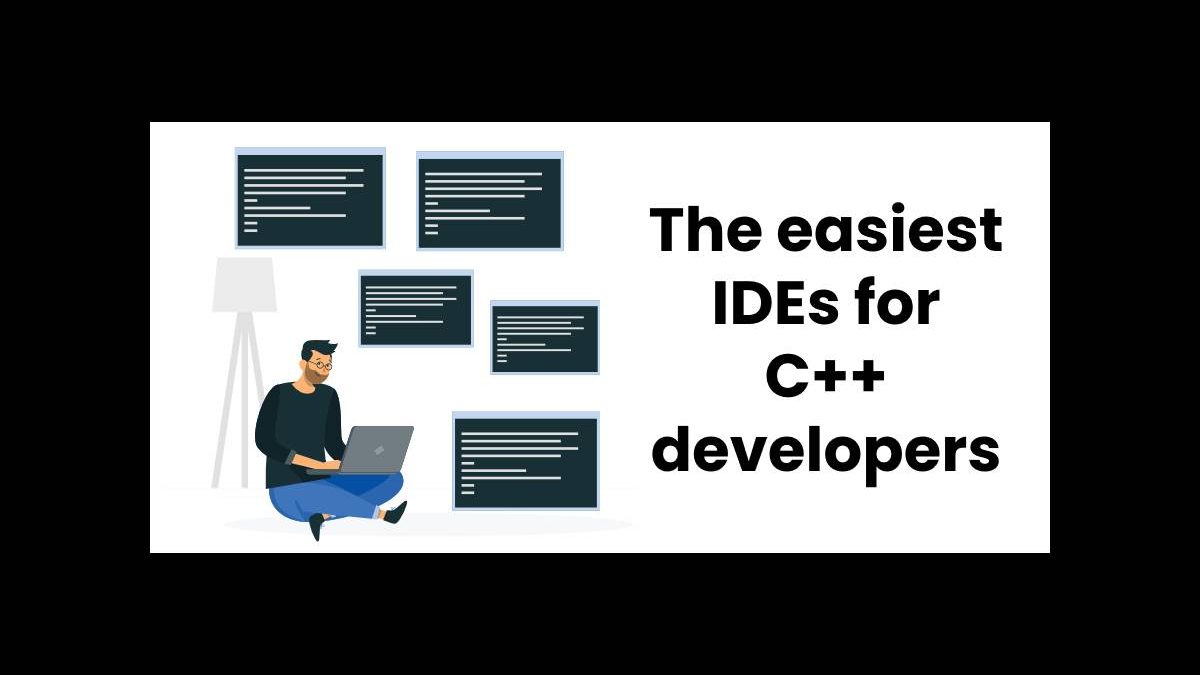 C++ is a fast language highly valued for its robustness. It is also an old language that is portable and concise. Using C++ is convenient, but some developers find it challenging to select a suitable C++ IDE since there are many options to choose from. Here is a short list of the easiest IDEs for C++ developers to use.

C++Builder is a powerful Windows IDE that has been around for quite some time. C++Builder makes it possible for C++ developers to build cross-platform apps with beautiful user interfaces. The IDE makes use of a Clang-based compiler. It is easy to use because it has a drag-and-drop functionality, which makes it convenient and makes designing user interfaces less tasking.

Qt Creator is a cross-platform IDE that is easy to use because of some of its features, including intelligent code completion and syntax highlighting, among others. It is also fast and has little memory footprint. It allows you to make use of C++ while creating GUIs.

Dev-C++ is an open-source Windows IDE built in Delphi that uses the Mingw port of GCC for compilation. It was updated by Embarcadero with a modernized fork. It is also a low-memory-footprint IDE and is not only easy to use but also stands out because of its speed.

Visual C++ is another popular C++ IDE that is easy to use. It gained its reputation in the C++ community due to its association with Microsoft and the gradual increase of its features over time. It is known for its ease of debugging code.

Eclipse supports other languages but can be used to build C++ applications as well. It is a free IDE that supports different operating systems. Just like the other IDEs shared in this article, it is also easy to use.

Xcode is an IDE developed by Apple. It can be used to build native macOS, iOS, iPadOS, watchOS, and tvOS applications with C++. This is the go-to IDE for most developers who are interested in building native C++ applications that target Apple devices. It is also easy to use and has a huge community of users, making the process even easier.

Using vatlayer to calculate VAT taxes on your website

Why Hire a Magento Developer in the First Place?

What are the Key Benefits of Outsourced IT Support?

These Offices 365 Migration Services Can Help You Migrate Your Email

Why You Need to Build Brand Awareness

Ahrefs vs SEMRush vs Ubersuggest – Which is the Best SEO Tool to Increase Site Traffic?