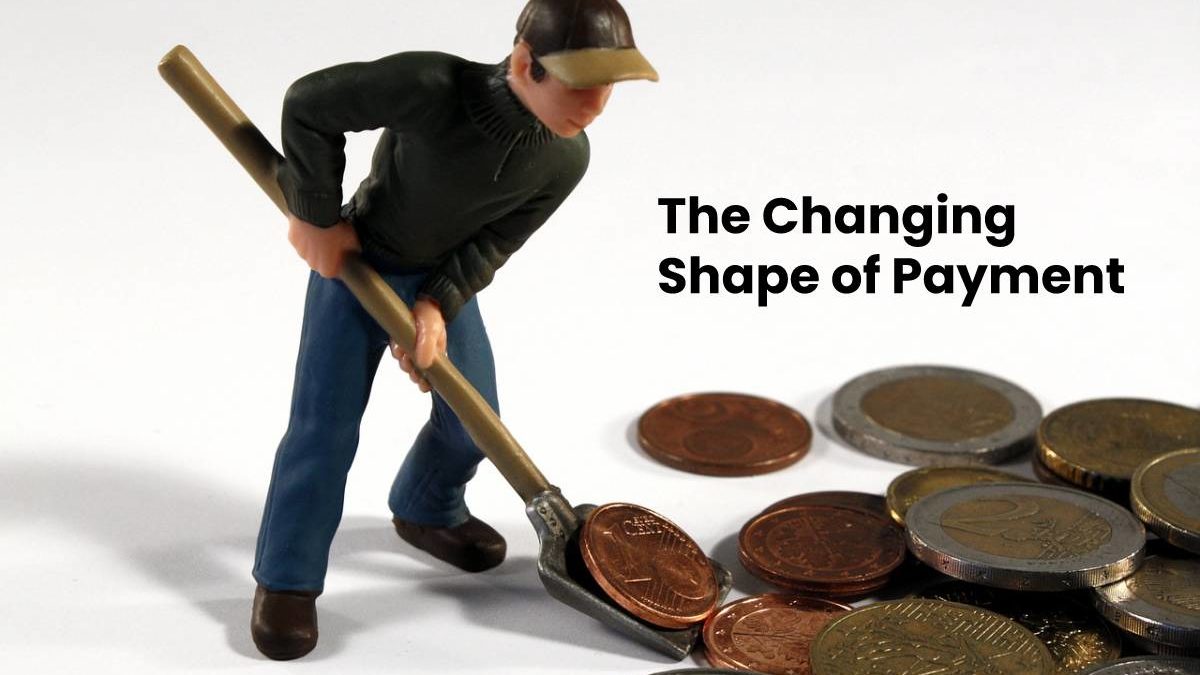 For the longest time, our preferred form of currency and payment largely remained the same – we’d find an asset with value or use cold hard cash. The simplicity kept things simple, until you had to travel to a place that used a different currency, or your asset with value maybe wasn’t as valuable. Then the introduction of the credit card arrived in 1950, and as credit and debit cards developed and found more use, or spending habits could become global and without delay. As online payments developed with the use of your credit or debit card, a company that might be based in another country was no longer a hurdle – your currency would be converted instantly at a small price, and thus the barrier was removed. But what would happen in the event you physically travel? Whilst many cards became universal use, some had restrictions or weren’t able to be used, or perhaps the use of swipe or chip and pin was just too slow.

We have for the most part moved away from the use of valuable assets as a payment form for the most part with a few exceptions – things such as homes and vehicles as well as material goods have a value attached to them, but it’s hard to have a universal value attached to those, with some being fixed. So how have these changes shaped the way we pay?

Our smartphones and our smart devices, such as watches, have taken over our way to make small purchases, and this has also managed to extend to our debit and credit card use too. Wherever we are in the world, the likelihood is that we will have our phone handy at all times, and the global adoption of payment forms such as Apple and Android pay mean that with a simple tap of your phone on to a contactless pad, and you’ve paid. No need to carry around cash and count it out at the checkout, no need to visit an ATM or a bank, and no need to visit a travel agent for the changing of currency before or to visit a currency exchange place whilst on holiday. Initially feared to have some security concerns, contactless payments have already become one of the most popular ways to pay. This has also changed the way we share money amongst each other too, with services such as Venmo letting you give friends or family money at the touch of a button.

Secure and anonymous, many believe cryptocurrency will be the future of how we do our transactions. Bitcoin was the first to become widely known, and had a huge market attached to it as cryptocurrency trading took off and made those who invested early, find a huge payout – but it has changed since. There are many different cryptocurrencies, all holding different values and only a few being notable enough to be accepted, but it is becoming more widely accepted. The big value is security, it is stored in one place and is only controlled by yourself – no bank involved, no third party involved – it requires validation to reduce the risk of fraud and only a limited amount of the currency to prevent inflation. As it stands however, the price of cryptocurrencies can be quite volatile as the market  still fluctuates on its value and where to place it, but the idea of how it operates may still determine the way we handle currency and payments going into the future.

More than ever, the need for things to be instantaneous is growing – as our technology develops and evolves so do our habits with using it and the changing shape in how we pay for goods, services, and every day things is a perfect example of this. We’ve removed processes that prevented instantaneous spending or overspending, and with simple contactless payment and biometric authorisation we’ve simplified the process. As our smartphones continue to develop – we may see smarter, faster ways of payment develop with them.

What is jQuery? - Definition, Features, Methods, And More

What Solutions Does an ERP Provide?

How Do I Cross List My Inventory & Grow Sales

5 Mattress Innovative Ideas to Help Us Get Better Sleep

How Online Invoicing Software Can Be Helpful In Your Business