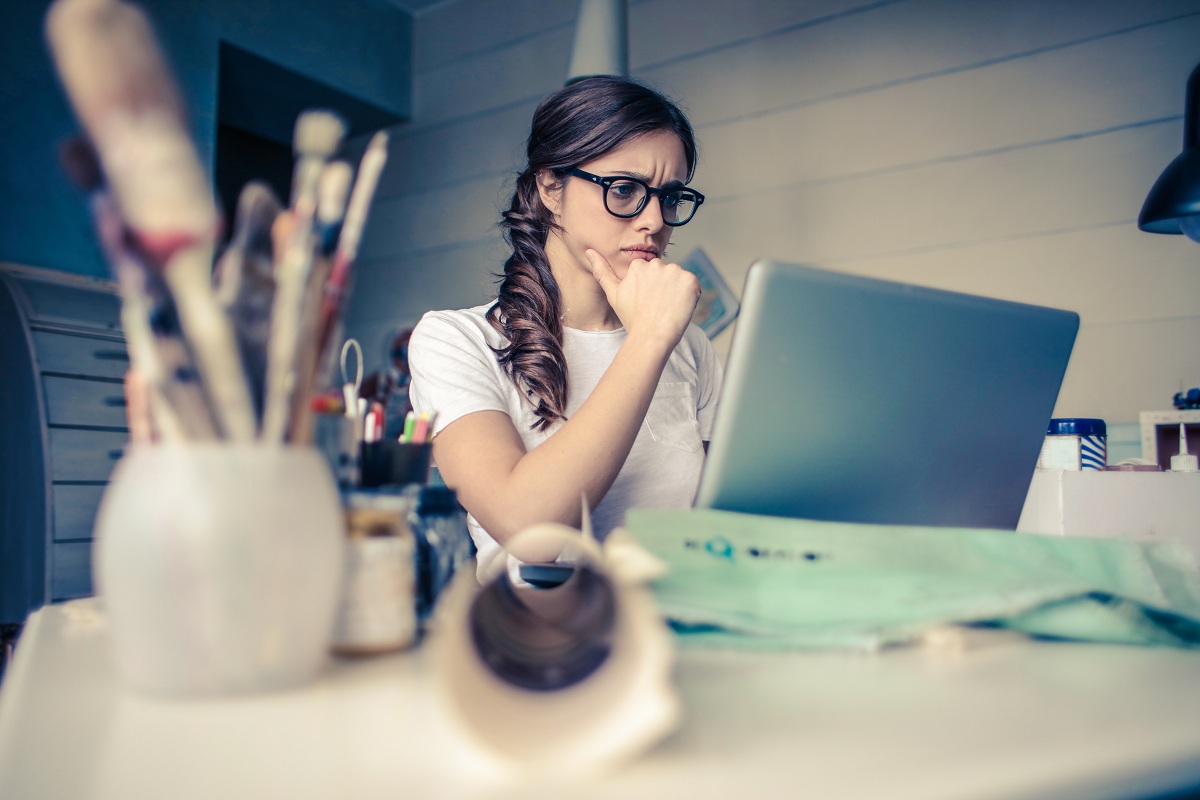 Technology: A Weapon or Shield for Domestic Violence

Domestic Violence – With the everyday demand for technology in our lives, the mode of violence and abuse have also transformed with time. People are now quite familiar with the fact that there also exists an abuse of technology against people. For instance, monitoring the mobile or laptop with the help of spying applications or syncing the systems and information exchange somewhere in the background are common and not too old methods to track the target’s private activities. This is exactly where victims and the abuser’s roles are defined.

In this article, we will discuss whether the technology is supporting the victim or the abuser in cases of crimes and domestic violence. Before we begin, we need to understand that technology cannot function without the availability of the internet and the advanced the internet has become, the faster has become cyber communication. Hence, buying an internet package for some is more than just a commodity –its presence, as well as absence, leaves a huge impact.

Domestic violence takes place within a relationship, also known as household violence. It has been identified as one of the crucial problems by government and non-government organizations ever since it got noticed. Multiple violence against women acts has been issued by Congress to shield women against these heinous acts.

When we compare the victims/abusers, usually women are subjected to such forms of violence, patriarchy being the main reason behind it. Women can be abusers as well; it is not clung to one gender.  The common classification of domestic abuse includes physical, emotional, sexual, and neglect.

Women, however, are more prone to undergo physical injuries and harming their health; they take longer to heal compared to men in general. The statistics are saddening, where around 60% of Native American women have been physically attacked in their entire lifespan by their spouse. Some states have made homeless shelters along with 24×7 active helplines that a victim can use and take instant support. On the other side, non-profit organizations are already helping the victims through their action-oriented plans and engaged with fighting the stigma faced by victims as well as abusers.

Let’s further discuss how technology has been used as a tool to influence domestic violence:

Final Thoughts and the way forward

You don’t have to exchange passwords or hack accounts in this era – these are some old school methodologies. The potential threat could be anyone who is intrigued enough to get your information. Storing information can be misused against the victim and the misuse is not restricted to banking or financial details when it comes to domestic violence. Typically, the tracking and tracing are out of fears and for gaining control over someone’s information.

Alongside all the means the evil minds come up with ideas to use technology for their advantage, technology already is quite helpful at eliminating and identifying different kinds of violence. Government and non-government organizations are actively working to eliminate the anxieties and shame that comes with domestic violence. The technology already is and will be a great source in eradicating the objection against raising voice and the response it typically generates. It is already experiencing the transformation.

Also, You can find more helpful resources at Popbom.

What is Silver Peak SD-WAN? - Definition, Features and Advantages

Key Advantages of Artificial Intelligence in the Workplace

The Data Quality Assessment: Does Your Data Measure Up

Get the Simplest and Best iPhone Backup Software