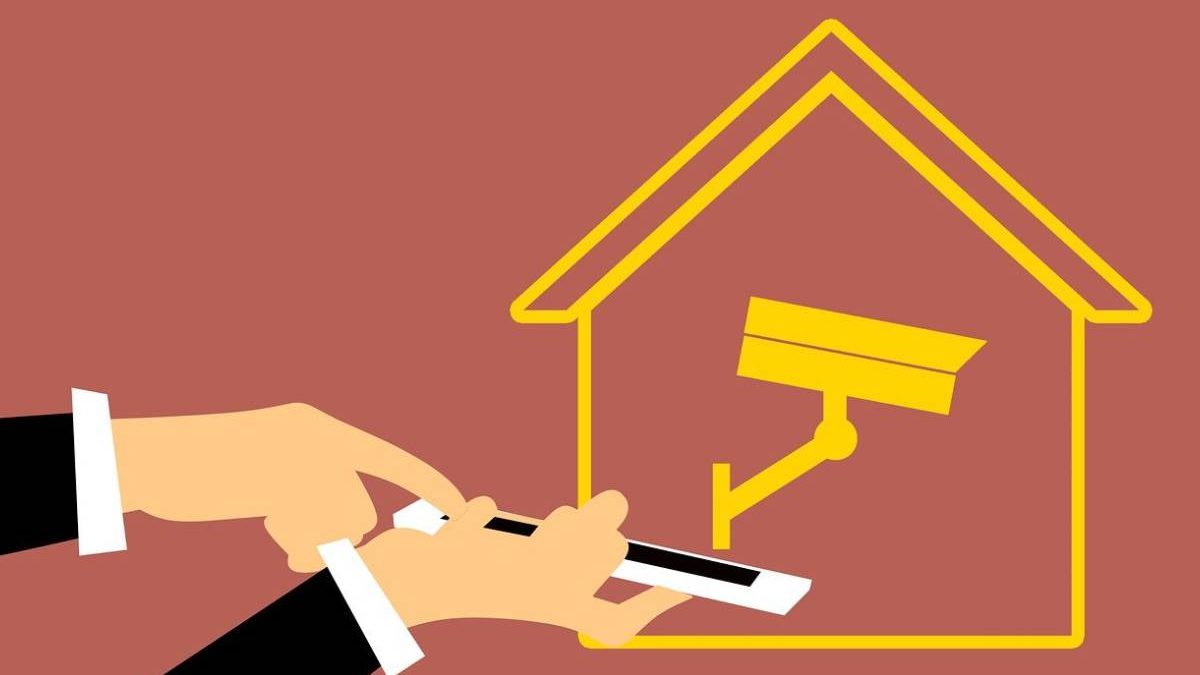 It should be said right away that Alamo Smart Home is a company that provides its customers with quality local service, the latest reliable equipment, and the absence of long-term contracts.

What is a security system?

It is literally a means or method that implements protection through a system of interacting components and devices.

In this case, we are talking about home security systems, which are networks of integrated electronic devices that work together with a central control panel to protect against break-ins and intrusions. The Alamo brand home security system includes:

How does the security system work?

Home security systems control access to home entry points using sensors that interact with a control panel installed in a convenient location somewhere in the home.

Sensors are usually located on the doors that lead in and out of the house, as well as on easily accessible windows, especially unprotected and at ground level. The interior space of houses can be protected by motion sensors.

The control panel is the central element that arms and disarms the security system, interacts with each installed component, generates an alarm when the security zone is violated, and sends a signal to the alarm monitoring company.

Control panels can be equipped with a touch panel for easy programming and interaction through which passwords are entered to arm and disarm the system. They can work with voice commands and can be programmed to work with wireless remote controls called key fobs.

Door and window sensors consist of two parts installed next to each other. One part of the device is installed on the door or the window, and the other on the door frame or window sill.

When the door or window is closed, the two parts of the sensor are connected together, completing the safety circuit. When the security system is armed, these sensors communicate with the control panel to indicate that the entry point is secured. If a controlled door or window is suddenly opened, the circuit will open, and the control panel will interpret this as a violation of the protected zone. The siren sounds and the security company is notified.

Motion sensors are protective components that, when armed, protect a certain area in front of them, thereby creating an invisible zone, when moving inside which, an alarm is generated. Motion sensors are commonly used to protect indoor and outdoor areas.

Security cameras are available in both wired and wireless configurations. Surveillance cameras can be used independently and as part of a security system.

Surveillance cameras can be viewed remotely on computers, smartphones and tablets. This feature is used when you are out of the way to keep an eye on the situation. The cameras can also be used to record any security breaches.

The siren sounds loud enough for the neighbors to hear. In addition, the siren warns people inside the house about the problem. It is also loud enough to scare away potential intruders.

How To Protect Your Website From a Data Breach: Best Practices

Are You a Mobile Gamer? Here Are 7 Accessories to Improve Your Gameplay

Why Does Every House Need A Smart Thermostat?