Home > How To > How to Get Credits in Rocket League? 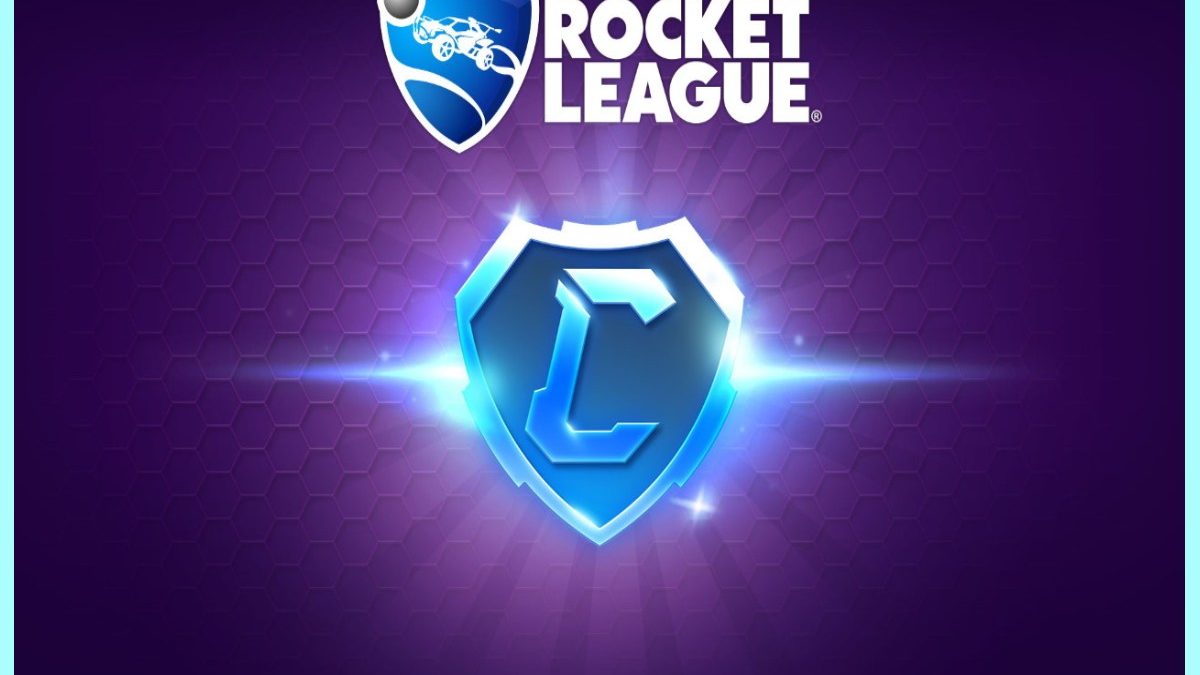 How to Get Credits in Rocket League?

How to Get Credits in Rocket League? – Rocket League is a unique vehicular soccer game which became a huge success right from the beginning when it was oﬃcially released back in the year 2015. Back then, you needed a game key to play it, but now it is completely free to play! In this revolutionary soccer game, developed by Psyonix and Panic Button Games, players join up to ride some cool race cars around a soccer pitch like arena as they try and compete to score more points than their opponents and make them eat dust.

The concept of this game is quite simple yet highly addictive, since learning to control the car to defend or make shots can initially be challenging for the new players. But once you master the art of controlling your vehicle, you can do incredible stuff and pull off some unbelievable trick shots as well.

The real fun begins when a solid group of friends join up as 2 teams of 4 players each and try to work their way together to secure the win. In Rocket league,players can also modify the rules of the match according to their needs, such as changing the amount of time for each match, the map layout, or the points required to win which is really awesome for the friendly matches.

What are Credits in Rocket League?

RL Credits are a type of currency in Rocket League just like any other online multiplayer game has and they can be used to unlock Blueprints and to purchase shop items. Credits come in sets of 500, 1100,3000 and 6500. In this guide, we  will try to help you learn how you can earn those credits, fast.

This game has gotten a boost in active players recently as Epic Games made it free-to-play on PC and can be downloaded directly from the Epic Store. Despite the game being completely free, it sure lets you spend some hefty cash to customize the look of your vehicles and so here are a few simple but paid ways to unlock those credits in Rocket League.

1. Buy it directly from the in-game store:

One way to buy credits in rocket league is to buy it in the game and to do that, you need to head to the Garage then to the in-game store. There you’ll ﬁnd a variety of bundles, giving credits for a certain amount of cash. Considering how much time the players invest in the game, it should equal to how much money they put into the game.

This game also features a time-limited progression or a “battle pass” like system that provides different ways to earn new content in Rocket League. Just like in many other games, there are several Rocket Passes every year, with a focus on unique and speciﬁc content for each Pass. Players can level up their Rocket Pass to earn credits, but the player will need to pay for the Rocket Pass ﬁrst. The price of a premium pass varies depending on what kind pass you need to buy. There are multiple types of rocket passes, Regular and premium passes being the prominent.

Not everyone likes the fuss of upgrading their account slowly and buying items and credits individually. Sometimes you just need an account that has all the things that you need pre-hand. There is a plethora of third-party services that provide full-ﬂedged accounts to their customers. These accounts include leveled up proﬁle, credits, items and many other things that makes your life a little easier.

Review How to Get Credits in Rocket League?. Cancel reply

How to Hack WhatsApp Messages Online without Survey

How To Boost Your Performance With Engagement Groups on Instagram

5 Ways To Check The Site For Fraud Online

How To Boost Online Sales For Your Ecommerce Store

Shazam Khan, 2 weeks ago
How To

How To Increase Your Followers On Tiktok? 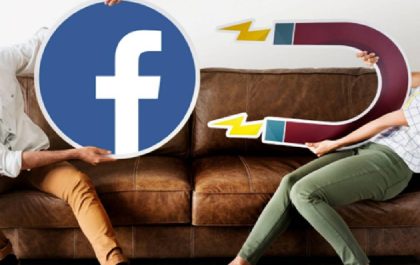 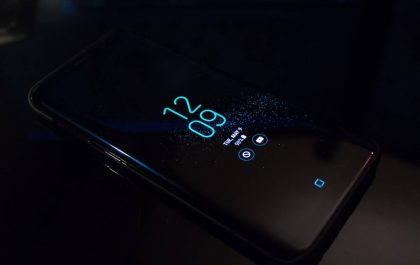 The Convenience of a Temporary Phone Number Generator: Never Give Out Your Personal Number Again In today’s digital age, it…