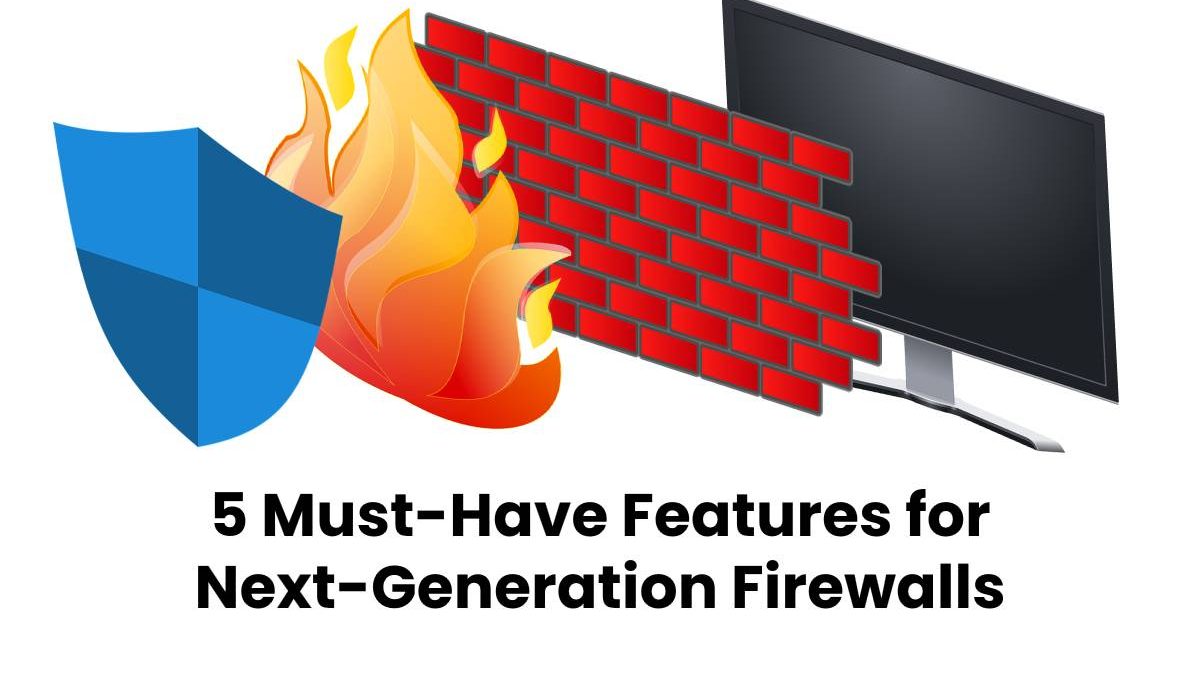 The traditional firewall can prevent some malicious traffic within a network. However, technology is advancing rapidly so the conventional firewall is not enough.  The term “next-generation firewall” is taking over the internet, but what does it truly mean? A next-generation firewall (NGFW) adds some additional features to the normal firewall. Application control, IPS, advance threat prevention, and URL filtering are some of the additional features.

While choosing a next-generation firewall, we should specifically look for these five features:

Similar to application awareness, identity awareness also plays an important role in security. You will find all major authentication protocols in the next-generation firewall such as LDAP, RADIUS, etc. Thus, it does not only control the type of traffic entering the network; it also manages what specific users can send and receive. You get granular control of your application as you specify the group of users who can use it.

We can get centralized management with the help of the next-generation firewalls. A business’s logging and reporting department can use the tools of this firewall to improve management. Not only this, administrators can get a better log analysis. Furthermore, they can export the rules and configuration of your firewall to get centralized management. The security health dashboard gives a clear picture of the traffic patterns. Not only this, but one can also find associated risks in real-time. You can automate routine tasks, employ shortcuts, reuse elements, and employ drill-downs. Thus, you can improvise maximum efficiency with minimal effort.

The IPv6 Proxy: Six Applications You Need to Know!

IT & Tech Industry in Canada: Demand, Salaries and Career Perspectives

The Impact of Technology on Small Businesses | 2020 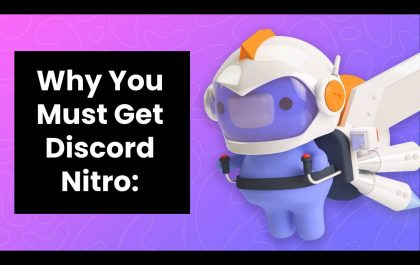 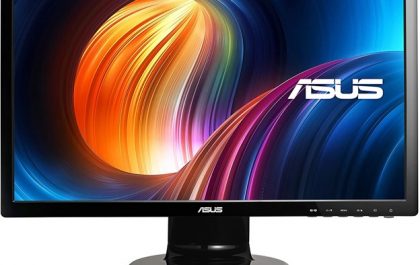