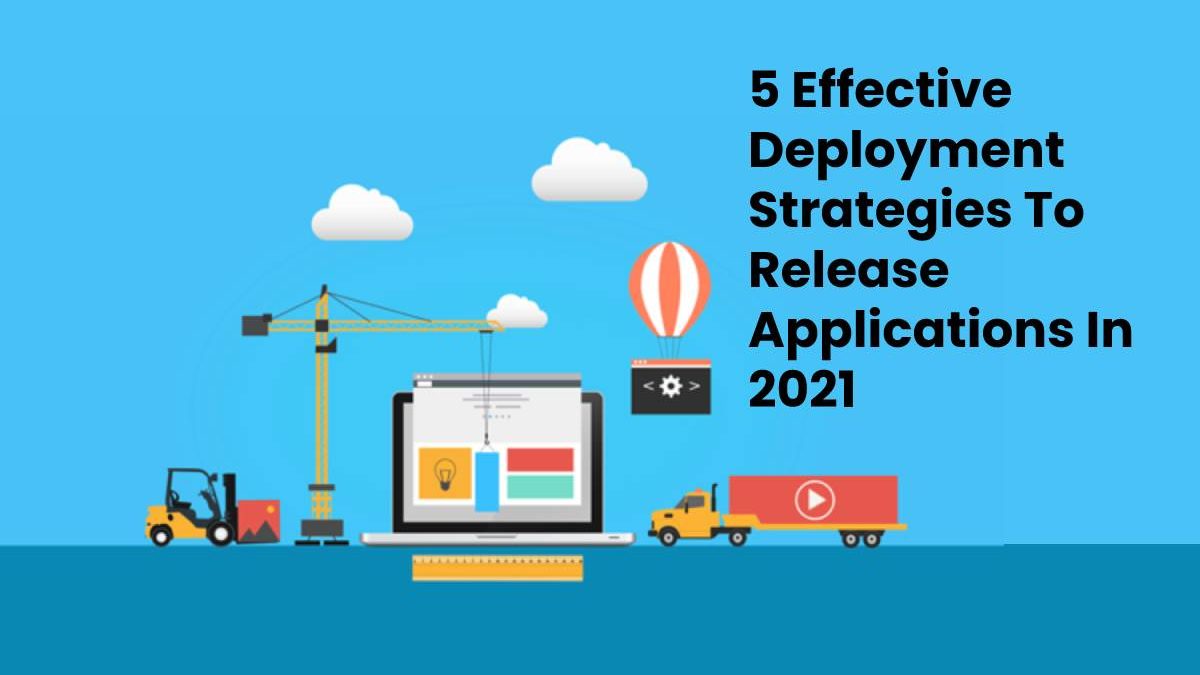 First, your DevOps team can use the ramped deployment strategy to effectively release your software. Typically, this method entails slowly rolling out a version of your application. To do this, you can replace each instance individually until all of the instances are rolled out. Usually, when you have a pool of Version A of your application behind a load balancer, you deploy one instance of version B. When the service is ready for use, you add the instance to the pool. Then, you can remove one instance of version A from the pool. This strategy is especially convenient for applications that can handle data re-balancing. Of course, you can tweak the number of instances to add or roll out throughout the process. Definitely, ramped deployment is effective to release your application versions across your instances slowly.

In addition, you can also use the canary deployment approach for effective 2021 software release. Typically, you use the canary method when you want to test a new functionality on the backend of your application. Commonly, software engineers opt for this strategy when deploying on Kubernetes. This is because most simple deployments only require the service, canary versions, and stable application replicas. Additionally, you can manage multiple releases using Helm. You need to use a basic Helm chart that supports your deployment resources. Of course, you can also install a Helm charts repository to manage your packaged charts and streamline deployment on Kubernetes. With this streamlined release management, the canary method is a great strategy to deploy on Kubernetes.

Moreover, the blue-green deployment pattern is another effective strategy for mobile app development in 2021. Typically, this method involves operating two production environments at the same time, parallel to one another. Usually, your team designates one of these for the current stable release (blue). Then, you can use the other to stage and perform testing on the next release (green). This way, you can easily release updated software versions in a repeatable pattern. Plus, developers can use this approach to automate new version roll outs on their continuous integration/continuous delivery (CI/CD) pipelines. Absolutely, the blue-green deployment strategy is a great option if you’re looking for an easy way to release your software updates.

If you are already embracing Kubernetes to manage deployments, the A/B deployment method is another effective deployment technique to try in 2021. With this method, you can try a new version of the application within the production environment. Typically, you can specify the production version to get a majority of the user requests. Then, you can designate a limited fraction of the requests to go to the new version. Ultimately, you can increase the fraction of requests to the new version as testing progresses in your SDLC. Of course, you may need to scale the number of pods in your services to maintain a high performance. This method usually works best when your software versions are similar enough to run at the same time. Surely, A/B deployment is an effective technique to release your apps.

How Progress in CBD Technology is changing the Health Sector