Home > Definitions > What is XHTML? – Definition, Concepts, Advantages, And More 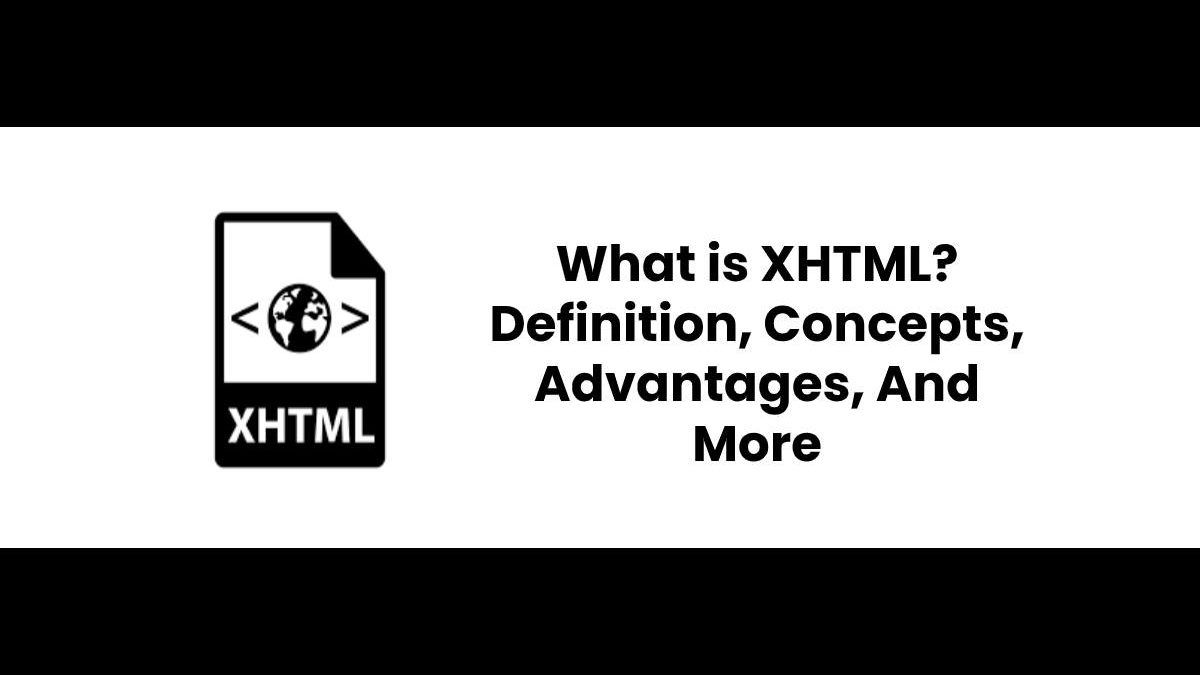 What is XHTML? – Definition, Concepts, Advantages, And More

These ideas belong to the field of computing and linked to the Internet. XHTML is a language that adapts HTML to XML. In other words: it is an adaptation of the HTML language to make it compatible with the XML language.

The Concepts of HTML and XML

XML is also derived from SGML and used for data storage. This language (or metalanguage) enables the definition of the grammar of various languages. Contributing to the structuring of information and providing support to databases.

What XHTML does is make both languages ​​(HTML and XML) compatible. In this way, it maintains most of the characteristics of HTML, although with elements from XML. XHTML, provides greater robustness and adaptability, making it important for the development of Web 3.0 thanks to its type of coding.

Also read: What is Hyperlink? – Definition, Examples, And More

Other relevant information about XHTML, and which is worth knowing to understand its importance are the following:

XHTML is the language that, derived from SGML, is used for creating web pages. Through this markup language, designers indicate how to develop pages. What browsers that users use, such as Mozilla Firefox, Google Chrome, or Internet Explorer, do is interpret this content developed in HTML and display it in such a way that people can interpret it (such as text, images, etc.).

Also read: What is Hypermedia? – Definition, Applications, And More

The Best Online Fax Service for 2020

What is IPv6? – Definition, Functions, Types, And More

What is TCP? – Definition, History, Functions, And More

What is Message Transfer Agent? – Definition, Commands, And More