Home > Definitions > What is IPsec? – Definition, Features, Modes, and More 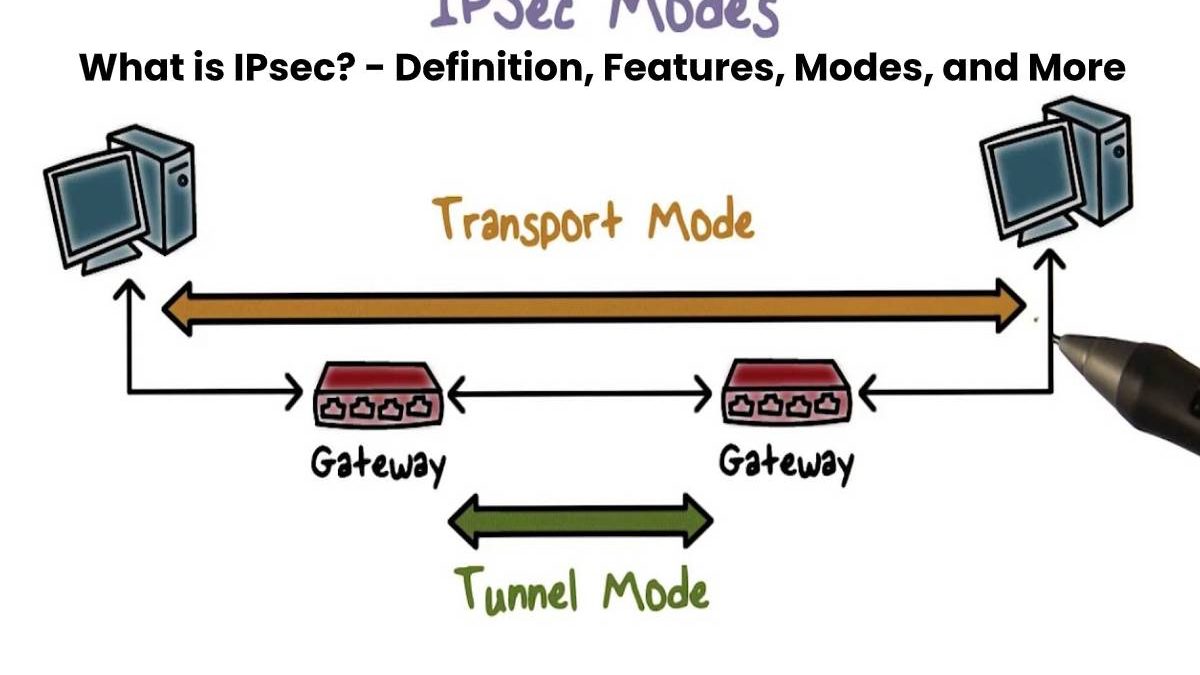 The extensions enable the encryption and information transmitted with IP and ensure secure communication in IP networks such as the Internet.

With Internet Protocol Security it is possible to encrypt data and to authenticate communication partners.

And also, It can protect the exchange of information in potentially unsafe networks such as the Internet.

What are the main features of IPsec?

The main features of Internet Protocol Security are:

What are the different modes of Internet Protocol Security?

What are the different key management methods?

What are NAT and IPsec?

In connection with Network Address Translation (NAT), problems can arise when establishing a secure connection.

Also Read: What is SIEM? – Definition, Advantages, and More

What is DNS (Domain Name System)? - Definition, History and More

What is a UTM (Unified Threat Management)? – Definition and More

What is Data Mining Software? – Definition, Services, And More

What is Hypertext? – Definition, Origin, Advantages, Example, And More