Home > Definitions > What is Hypermedia? – Definition, Applications, And More 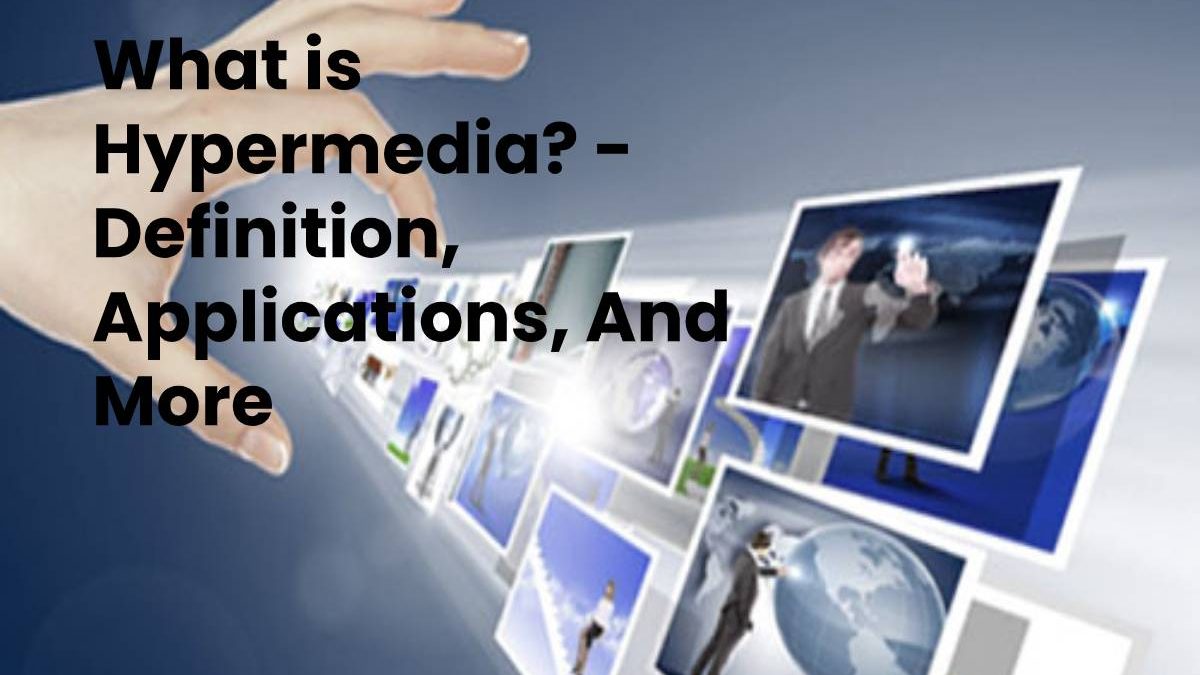 Hypermedia is an extension of the term hypertext, is a nonlinear medium of information that includes audio, video, graphics, plain text, and hyperlinks.

Hypermedia is communicational, cultural, and social is the blending of the media, telecommunications, and computing. This convergence is the adoption of digital technologies across three sectors: Audio, Video, and hypertext. The development of increasingly powerful personal computers enables one-to-many transmission of information to be combined with one-to-one interaction and in a combination of various media.

For the first time, people have the opportunity to participate in many forms of cultural and social communications. Hypermedia is useful for companies, public institutions, educational centers, organizations, and individuals who use the Internet and other forms of interactive media.

First of all, hypermedia got created as an information warehouse to access at the request of users. And it is also a place where individuals can add their information. This part of the development process involves creating digital versions of pre-existing communicational forms and cultural expressions, such as text, graphics, audio, and video.

Second, the emergence of hypermedia leads to the invention of entirely new cultural genres. For example, using real-time video conferencing programs, people can enter cyberspace to enter into direct communications with other users. This part of the development process involves the creation of specifically new aesthetic practices. Such as the design of virtual social spaces and the creation of interactive art installations.

With the development of [hypermedia], people will have the possibility to choose their means of cultural expression, distribute their creations, and also exchange ideas directly with each other.

Hypermedia applications, such as interactive applications, are intended to ensure that the user can carry out a task efficiently and effectively. Whether it is learning something, buying a product, communicating with someone, or merely having fun. This task gets carried out through dialogue, the user and the machine, through the user interface.

The design of the user interface follows an approach of nominated “user-centered design; Gould and Lewis coined this term in 1985.

Review What is Hypermedia? – Definition, Applications, And More. Cancel reply

How to Protect Your Server Against DDoS Attacks

What is Hypertext? - Definition, Origin, Advantages, Example, And More

What is a Laptop? – Definition, Features, Positives & Negatives, And More

What is Cyberspace? – Definition, Features and More 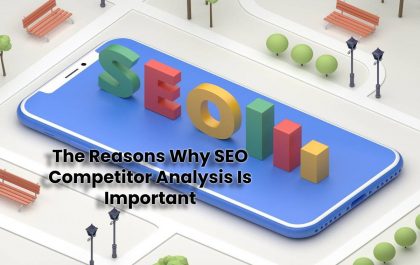 Why SEO Competitor Analysis Is Important Do you ever think about SEO and feel overwhelmed? I would be surprised if… 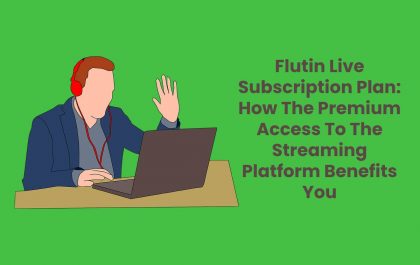 Problems with Google Play? SharkApk can help you