Home > Definitions > What is F2P (Free to Play)? Definition, History and More 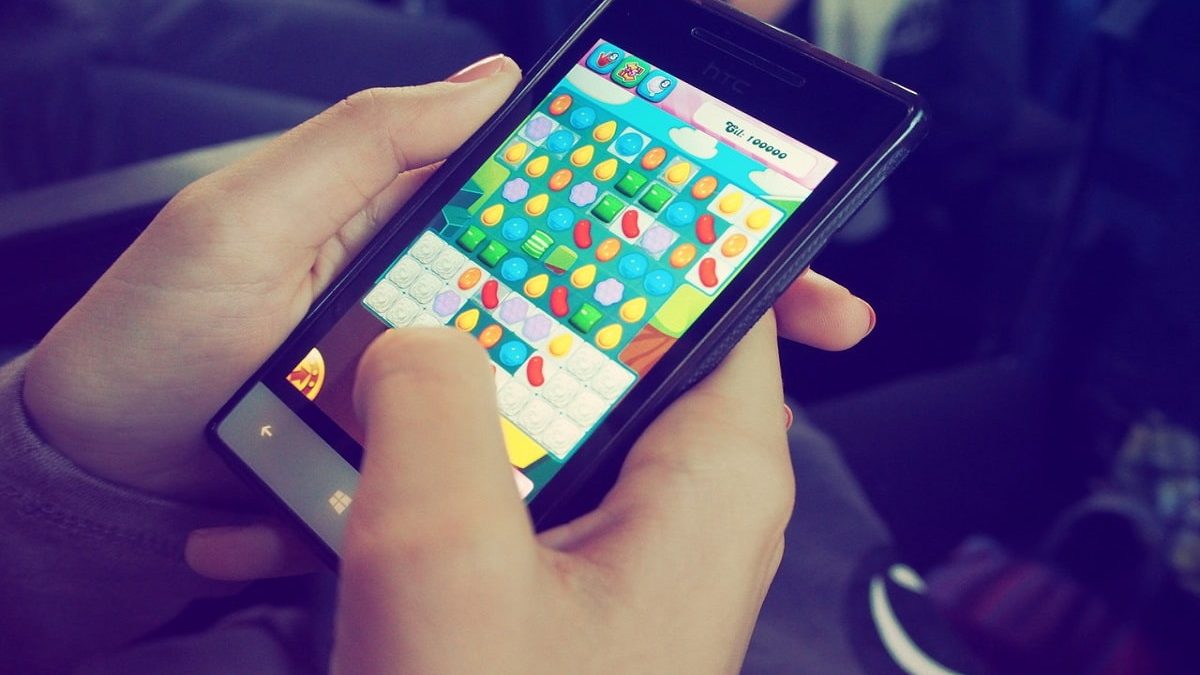 What is F2P (Free to Play)? Definition, History and More

The F2P (free to play) is not a genre but a model of distribution of video games that are currently highly acclaimed by gamers. Discover all the details about the free to play meaning and its most peculiar characteristics

What does the term F2P mean?

The term F2P, free to play, is associated with free games for users without any charges. The users can play these F2P games on their computers, smartphones, tablets, or consoles. This modality implies that everyone can try the game, and if they are interested, they will end up paying for extras.

If you think that these types of games may not be of quality because they are free, you are very wrong. There are currently many popular and fun free to play games; proof of this is Team Fortress.

How does Free to play game developers make money?

These types of apps or games move away from the shareware or freeware model. The development of free2play videogames can monetize in two ways either by advertising revenue or because they offer paid services within the same game.

The usual features of freemium apps or video games are: they have temporary power-ups. And also unlocks, is customizable and adaptable to the user.

Not Everything is free in the (F2P) Free-to-play

Free access games are not always free at all. With the boom of free-to-play, an intermediate model known as games became popular freemium or pay-to-win.

This type of play incorporates different features for which the user has to pay if he wants to enjoy them.

Generally, small microtransactions that allow you to unlock a scenario obtain a more powerful weapon for the character, and also an extra life, or various bonuses that make the player who plays better than the one who does not pay.

This type of microtransactions incorporated in some titles makes these games a “pay to win” in different grades. Over the years, a wide range of free games has developed ranging from “free everything” to “pay for everything,” Which has introduced many nuances. When it comes to cataloging a game as free.

Review What is F2P (Free to Play)? Definition, History and More. Cancel reply

Why are Gaming Laptops expensive but totally worth it?

What is Marketing? – Definition, Significance, Types and More