Home > Definitions > What is PvE (Player vs. Environment) ? – Definition and More 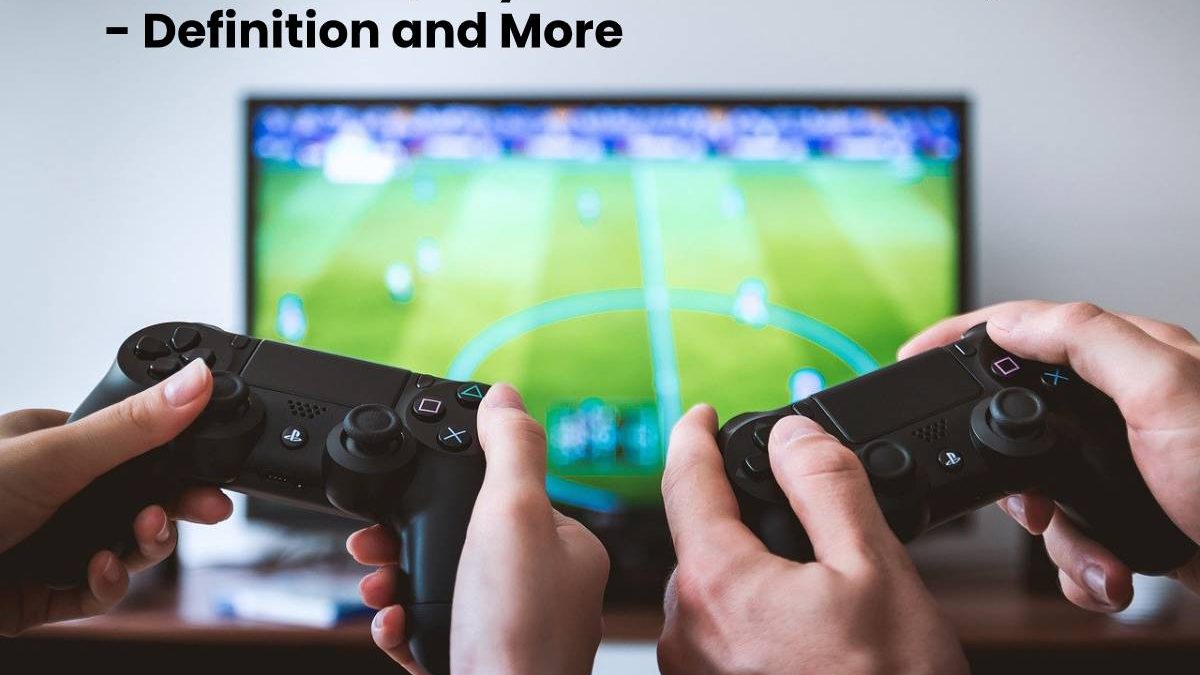 PvE (Player vs. Environment) refers to the game mode in which the player-controlled character faces the game world and its computer-controlled inhabitants, and opposed to PvP mode. Besides, for the player focused on PvP, his main challenge comes from difficult monsters, such as dungeon bosses, instead of facing another player.

JcE also refers to the JcE Realms, which are kingdoms in which consensual combat generally prevails. This means that most players only enter PvP combat if they wish or if they perform any action that activates their PvP flag.

Also Read: What is Education? – Definition, Types, and Objectives

Functions of PvE in Guild Wars

The PvE takes place in a persistent environment with its history built for gameplay. The world map divides into zones separated by portals. And also, each zone is populated by different creatures, NPCs, events, and other players that can interact with the player.

In Guild Wars 2 players are guided through the various areas following Personal History, but they are free to ignore these guides and simply explore the game.

The design of PvE is to encourage cooperation between players. Any player can contribute to the fight and be rewarded with loot and experience regardless of how many players will participate in the battle.

The fights increase according to their difficulty in the involvement of more players. Guild Wars 2 has replaced the traditional role of MMORPG in creating hybrid+characters capable of playing various roles according to need: damage, control, and support.

Some players consider that you can play without the risk of randomly finding a professional player in PvP. And also, you can level up and train skills without interruption.

Bad taste practices, such as waiting in the bodies of fallen opposites, tend to be less frequent.

Some players prefer the excitement and risk of random PvP combat and consider PvP Realms to have that difficulty.

Less motivation for grouping, since playing alone, is easier. The disputed territories in the PvP Realms encourage group play, as the struggle to control the sites with resources and to fulfill the missions requires greater coordination.

Any player can make his way to the maximum level without having to learn many of the fundamental skills of his class or game, and also arrive with little or no idea how to lead or act in a group for a dungeon or on the battlefields in PvP situations.

Also Read: What does IT engineer do? – Definition, Profile, and More

Review What is PvE (Player vs. Environment) ? – Definition and More. Cancel reply

What is Multiplexing? - Definition, Principles, Uses and More

What is Multicasting? – Definition, Functions, And More

What is ICF? – Definition, Benefits, Types, And More 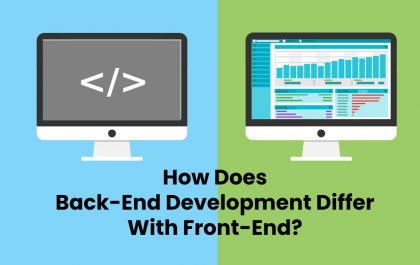 Back-End Development Differ With Front-End Whenever we visit a website or open an application, the design that we are able… 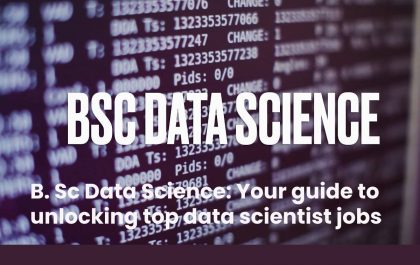