Home > Definitions > What is Bandwidth? Definition and Uses 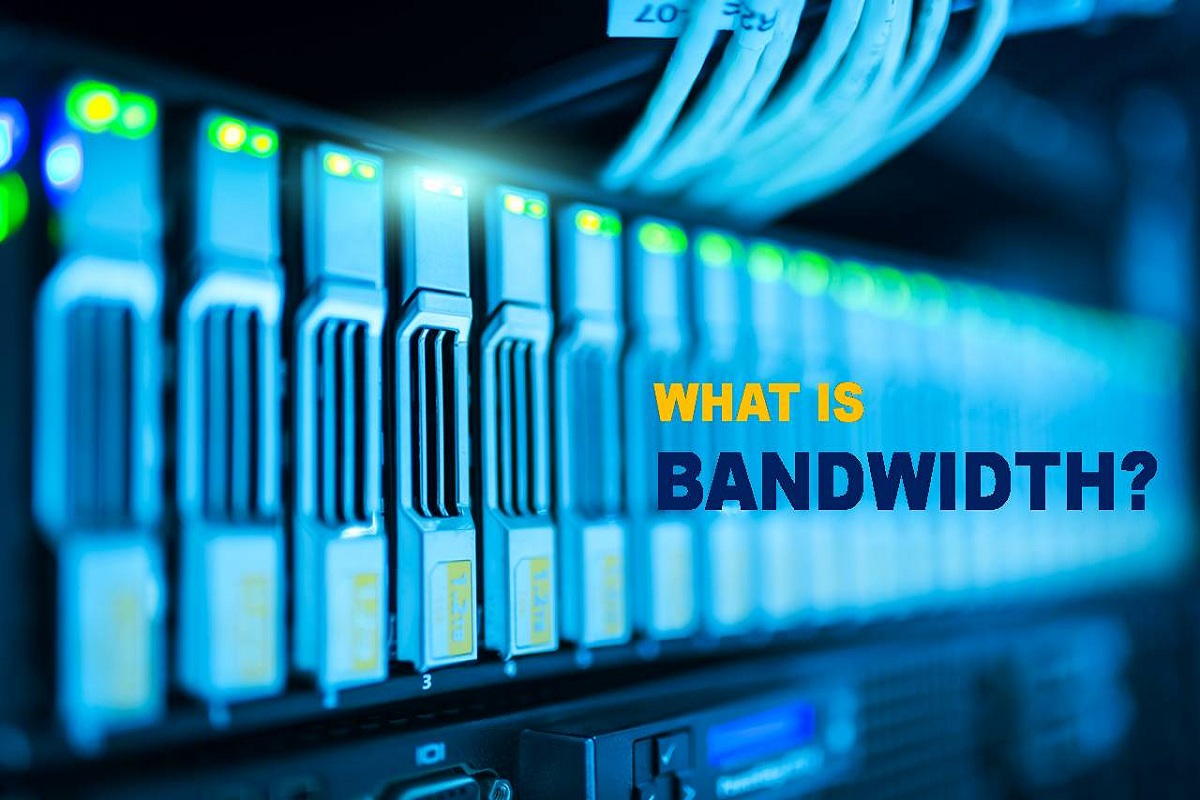 What is Bandwidth
Definitions

Bandwidth is a quantity of data that can be sent and received in the framework of communication. It is usually expressed in bits per second or multiples of this unit.

When it comes to checking the bandwidth speed of your internet many consider https://www.speedcheck.org/.

It must be remembered that communication usually consists of a succession of connections, each with its bandwidth. If one of these connections is much slower than the rest, it will act as a bottleneck slowing down the communication.

Also Read: What is a Computer? – Definition, Features, and Types

In addition to everything indicated, we must take into account another important series of data about what bandwidth is and what it means. Specifically, among them, the following stand out:

-On occasions, we come across the fact that it is determined that a program is going to break the bandwidth that it consumes. What this means is that it will limit the megabits per second that it will proceed to transmit.

It will be done with the clear objective that this program does not use the available width so that other programs are not affected. That is, so that there are no problems among existing ones and that everyone can make use of megabits.

-According to the type of connection that it has, it will be greater or lesser. In this case, it can be established. For example, with a telephone modem it will be 56 kbits/second while with Ethernet it can reach 10 Mbits/second.

-When a bandwidth service is contracted, it may be determined that one is going to be able to enjoy a specific one. But then, in reality, its “dimensions” are not the real ones. Therefore, a good alternative to check if this width is the one that has been contracted for different specific websites that are responsible for measuring it.

The idea of ​​bandwidth also appears in the hosting services or web hosting. Companies usually allow a certain amount of data transferred to or from a website every month. This measure is bandwidth.

If we focus on analog signals, bandwidth is called the length that exists between the frequencies. Where the highest power of the signal is concentrated.

Also Read: What is a Software? – Definition, Features, and Types

What is the Software-Defined Wide Area Network (SD-WAN or SDWAN)?

Review What is Bandwidth? Definition and Uses. Cancel reply

What is SD-WAN? Why and How it is Used? - Explained