Home > Technology > Can you reduce your app dev costs by another 10%? 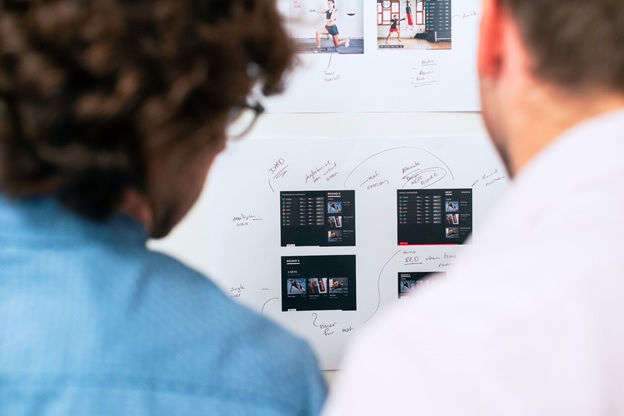 Can you reduce your app dev costs by another 10%?

Can you reduce your app dev costs by another 10%?

Cost to build a custom, multi-feature app such as Instagram for multiple platforms — over $300,000.

See your dreams of building an app fading? Fret not. We are here to help. In the next five minutes, learn how to reduce your app development cost by 10%.

Imagine this scenario. If you wanted to buy a car, would you go to the showroom or browse online and book the first car you see.

Nope. You will think about what kind of car you want to buy and for what purpose. A sedan? An SUV? Will you drive the car every day to work only on weekends?

Follow the same process for developing an app. Create a Project Requirement Document (PRD). On the PRD, write down a structured list of essential features of your app. Here is an example.

For an on-demand cab app, the essentials features will be:

Furthermore, list project timelines, budget, the objective of the app, and milestones. You can include tasks the app solves, in which devices or platforms the app will function, and examples of apps created by competitors as well.

Furthermore, the PRD helps in identifying the target audience and market reach.

Begin with a Minimum Viable Product A Minimum Viable Product (MVP) is a working prototype of your app with only the core functions. You can test the market demand of the app before you organize a full-scale launch.

An MVP attracts investors and early adopters. Furthermore, you can use the real-time feedback the early users offer to add new features. You will receive feedback on any improvements your app might need as well. Furthermore, MVP allows you to speed up the process of launching your app.

Thus, launch the MVP version of your app with up to five essential features. Build the rest of the app with user feedback.

Famous apps such as Uber, Facebook, Airbnb, all launched with the MVP version. We won’t need to tell you how popular these apps are now.

Using a cross-platform technology lowers the app development cost by up to 40%. Why?

You must use different programming languages and third-party tools to build apps for iOS and Android platforms. Therefore, you will need to invest more.

However, with cross-platform technology, you can use one code base to build apps for both Android and iOS platforms. Furthermore, you can customize the app with a single code base as well. Thus, launching an update will cost you less money than if you did not use a cross-platform tool.

Does a bug need fixing? Cross-platform technology allows you to fix the bug once and update the app on both platforms.

You can use platforms such as PhoneGap, Applecreator, and Scenatouch, among others. 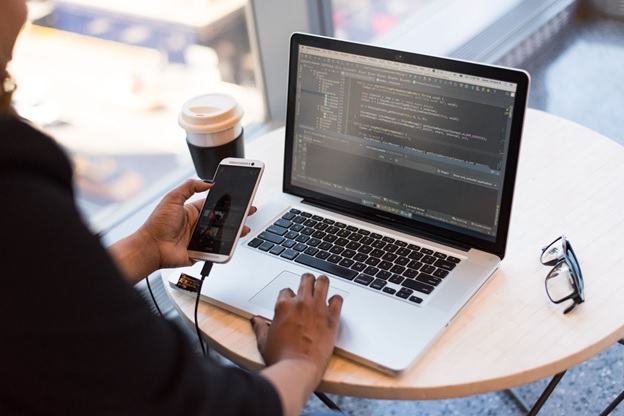 The third-party developers use their existing set of digital components and devices. Thus, you won’t need to pay for a laptop or software.

Furthermore, experienced app development companies know which technology stack to use, what frontend and backend technologies will make your app faster, and how to implement existing software logic and component to the app through an API. Compare that to hiring an inexperienced person and letting them learn and implement the knowledge.

If you are operating from the U.S. or the U.K. and outsource to Eastern European countries, you will lower the app development cost by up to three times.

Imagine this scenario. You built a house without a plan. However, after you finished building the house, you realized your bedroom is not how you wanted the room to be. Thus, you demolish the entire structure and rebuild it.

Sounds absurd, right? Never repeat the same mistake when developing apps as well. Instead, use the iterative approach. In this approach, you draw out a blueprint of the full-scale idea of the app. Afterward, you break down the whole idea into several subsections. Furthermore, you can create four or five versions for each section as well.

Develop each section within a deadline. Afterward, you will test the section and modify it if necessary. Repeat the process for each section.

Since you fix any existing issues in the smaller subsections, you won’t need to do so after you launch the full product. Thus, you will save on your budget. Furthermore, bugs in smaller subsections are easier to correct without replanning and restructuring the entire app. 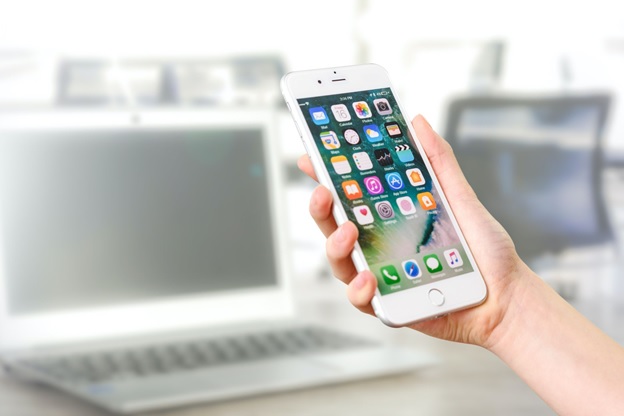 Quality test every step of the way

Quality testing should be done after the completion of the project, right? You will learn from user reviews as well. If you think so, think again.

SmartBear stated companies can save up to $150k on bug fixes if the companies run regular quality tests. Furthermore, a bug in the app can result in negative user reviews. Thus, you will lose even more money.

You can use codes from open-source frameworks to implement modules including payments, authorization, and geopositioning. Thus, you won’t have to create every module from scratch.

Won’t it be amazing to get an entire user interface of an app off the shelf? With templates, you can.

Use a template for an app feature instead of designing the feature. Furthermore, you can edit the templates to fit your needs as well. Templates not only cost less but allow you to save weeks of time you would have spent in designing and developing the feature.

Furthermore, templates are tested multiple times before they are put up for use. Thus, you won’t need to run quality checks all the time.

Planning is the key

Before you begin developing your app, plan everything. When you know every step of the way beforehand, you will find it easier to cut down costs.

Review Can you reduce your app dev costs by another 10%?. Cancel reply

Best 5 Video Watermark Removers for You

Benefits of AIOps for Network Automation

How to Protect Your Cryptocurrency Wallet From Hackers