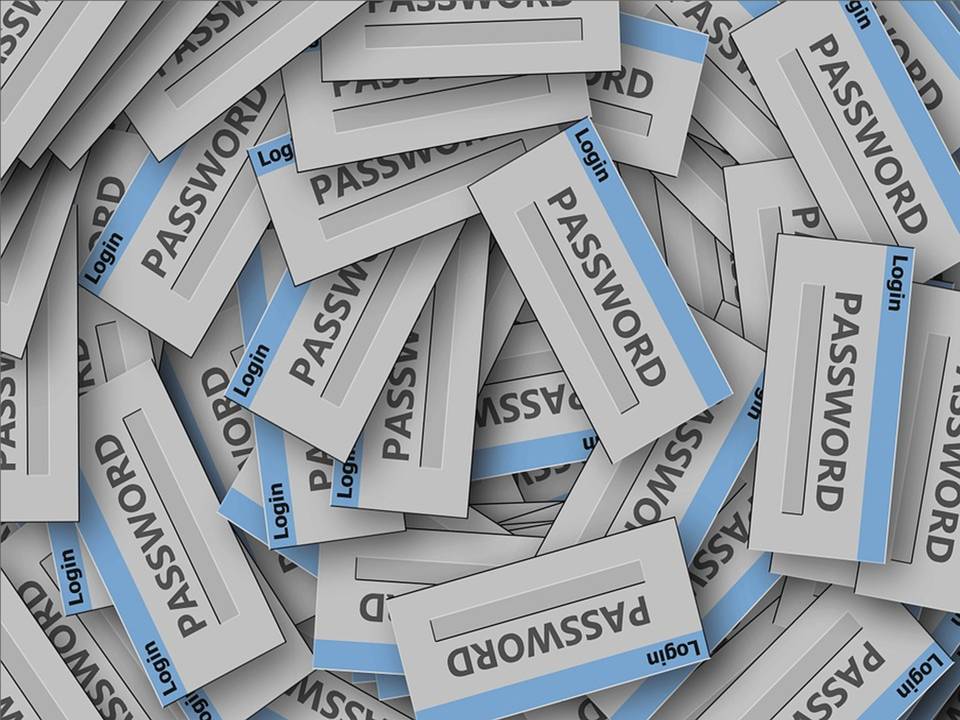 Passwords are here, and they are here to stay.

Oops! We have not even gotten to the main piece, and we are dispelling one of the most common myths about password already.

To avoid falling on the wrong side of password usage, here are the top password myths to do away with.

Myth #1 – 8 characters is the gold standard

If you also believe this, we don’t blame you.

This myth is mainly fed by a host of apps and websites which maintain that your password must be at least 8 characters for it to be secure. What you might not know is that a high-powered computer only needs about a second to hack such a password.

Yes, you read that right – a modern computer would take about one second to pull together all the possible combinations of characters that could be in that password.

One of the things that could have given this myth some backing is the current introduction of biometric security in various applications. They are now so common that we have them in our smartphones and everyday computers.

It is, thus, reasonable that some set of people might feel passwords would give way to unlocking your devices with your fingerprint, accessing your data via a voice match model or getting into secure vaults with just your face identification.

What you might have forgotten is that all of these advanced biometric systems will usually require that you enter a password before setting up your biometrics.

Myth #3 – Ignorance was the root of poor password management

This could not be farther from the truth. There has been no time when password practices have been preached almost loudly as now, and attacks have found a way to grow 67% over the past five years alone.

It is even more shocking that younger employees – who are supposed to be the tech-savvy generation – have the poorest password management practices of all. If this says anything, it’s that ignorance was never a factor.

Part of the best password management practices is to ensure that no two accounts are using the same password information. That way, any breach can be contained to the account it happens on, and the hacker doesn’t get to use the same details for other accounts you may have.

However, remembering the barrage of passwords you use to access a variety of websites is a very tricky thing. Thus, password managers seem the logical choice.

Myth #5 – A mixture of uppercase, lowercase and special characters mean everything

That could not be more wrong.

When setting a password with all of that uppercase, lowercase, and special characters, you might think you have successfully made things harder for the hacker. In truth, you will always set these in such a way that it is easy for you to remember. As long as that is, there is a high chance such a password is also easy for the hacker to remember.

For example, ‘Passw0rd’ contains all of those things we have listed above. What if we told you that it wouldn’t take any good hacker up to a minute to figure that out? Unless you string these characters up in a way that does not make sense, you will be left exposed.

Now, you know why a password manager will do you a lot of good.

Reading the news about cybersecurity breaches will be enough to break this thought away from your mind. We will spare you the trouble of looking for such news and bring you some of the highlights here:

Need we go on?

The Path to True Security

Understanding all of the above is not to make you doubt the effectiveness of passwords, but know how to make them work better for you. Only by doing away with the wrong ideas, you have formed of them could you truly tap into the potential they bring.

Above all, stay safe with strong and secure passwords, never use the same password for more than one account, and don’t forget to keep an eye on suspicious activity in your accounts.

What is an Algorithm? Definition and Uses

How Technology Has Improved Education

The Ultimate Guide to CompTIA A+ Certification, Pay Scale & Ways to Boost Income in 2022

What Is Digital Twin? How Does It Work in the Real-World

What’s the Difference Between AI and ML?