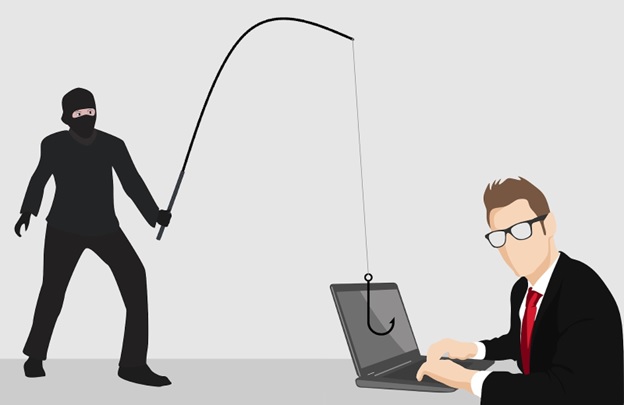 A Complete Guide to Protecting a Linux Server From Hackers

A Complete Guide to Protecting a Linux Server From Hackers

Nearly 67.8% of public servers run on Linux and UNIX, such as Ubuntu, Fedora, Redhat, and CentOS. Linux is the go-to operating system for hackers, as the source code is free and easy to obtain. Since Linux is open-source, it is prone to hackers due to how easily they can modify or customize the system.

Thankfully, there are certain steps that you can take to keep your system completely safe from hackers. These are discussed in detail below.

Linux is an open-source operating system that is very similar to Unix. It can support multiple users and multitasking. Mainframe computers, servers, PCs, smartphones, tablets, routers, embedded systems, and even most supercomputers use Linux.

A popular Linux system is the Linux Kernel which is an Android OS. Linux OS works similarly to Windows and Mac OS X. It can support numerous software and apps known as Linux distributions or distros.

Unfortunately, Linux systems are easy to hack due to the easily accessible source code and distros. Hobbyists or malicious actors can hack Linux:

Hobbyists are hackers that are searching for solutions to software issues. They want to expand the application of their software or hardware.

Malicious actors are thieves that try to exploit vulnerabilities in Linux software, apps, or networks. They attempt to gain unauthorized access to perform various illegal actions such as data theft and system modification.

Before we get into how you can protect your Linux system from hackers, knowing what hacking tools are generally used is essential. A deeper understanding will allow you to ward off hacking attempts:

Keep applications and software updated to seal off any cracks hackers can use to get into your system. Set reminders and notifications to continually update your system whenever an update is available. Make sure to read the updated descriptions and fix patches. You can use cron to alert you regarding updates.

The file system allows privileges to every user. A strong file system will prevent malware attacks.

Users are easy to attack, and hackers often use phishing and drive download attacks to steal login credentials.

Since malware is the first step in hacking, malware detection tools can help block hacking attempts.

It is important to harden the Linux Kernel to prevent hackers from exploiting vulnerabilities.

Use an Intrusion Detection System

Immediate action to block intrusion attempts can prevent unauthorized access and data breaches. To do this, you need to enable an intrusion detection system. This system will send out alerts and notifications in case of suspicious modification of logs and directories. You will also be notified if other unusual system behavior is detected.

We hope you found this article helpful and will be able to prevent hacking attempts made on your Linux operating system. Using a combination of all of the above will create a strong shield that most hackers will not be able to break.

Review A Complete Guide to Protecting a Linux Server From Hackers. Cancel reply

Best Presentation Templates for IT projects

Everyday Challenges of Virtual Meetings: How to Increase Efficiency

HITRUST Security Framework: All You Need to Know

Don’t Disable VPN: Should You Ever Do It?