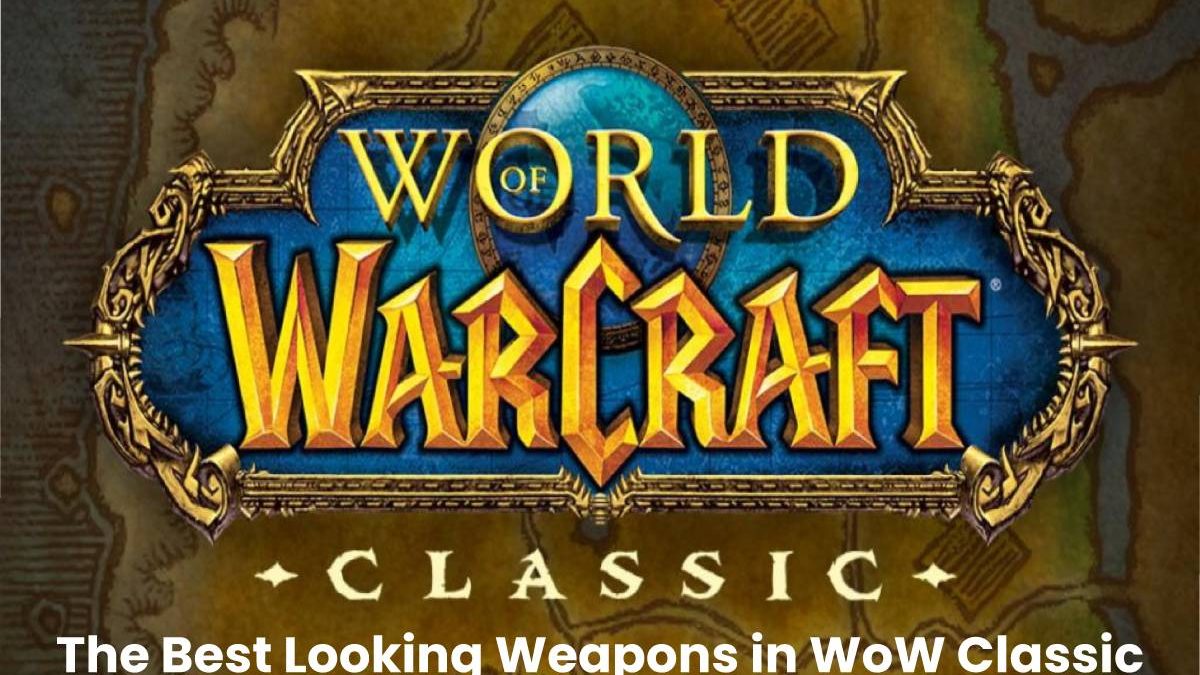 World of Warcraft Classic has a plethora of weapons that you can purchase with WoW Classic gold. From the humble sword down to the intimidating mace, the MMORPG runs the gamut in terms of what type of weapon you can wield. One-handed swords and bows are a dime a dozen, but if you’re looking for weapons that are a tad more special than others, then you’ve come to the right place! Besides the fact that we’ll be taking a look at the best-looking weapons in WoW Classic, we’ll also be explaining just what makes them so special. If you’re interested to know more, then read on!

Despite World of Warcraft Classic being an old-looking game, that doesn’t mean that it no longer has that artistic creativity that other modern games have. Since WoW Classic is set in a fantasy world full of elves, orcs, and paladins, you can expect the weapons to be intricately detailed and full of color. Customizing your character down to a tee is everything that a WoW Classic player could hope for. If you want to show just how cool-looking your character is, then you’ve got to find armor and weapons that’ll make your character look the part.

The Benediction is one of the “holy grail” weapons for healers and priests. The imposing beauty of this staff, which seems to be made out of pure gold, is sure to catch anyone’s eye. The huge ruby-like gem in the middle produces a glowing animation that’s unlike any other shine that other weapons have. Truly, the Benediction is the holiest of all holy weapons that’s sure to erase the corrupted monsters. The staff can also transform into Anathema should the wielder be a shadow priest instead. So, in a sense, you’re getting two weapons for the price of one!

There is only one way to describe this weapon: creepy as heck! This eye-turning (literally) weapon looks like it came straight out of a Resident Evil game. At the center of the axe lies a purple yellow eye that has protruding veins at its sides. To take matters to the extreme, the eye actually looks around and even blinks when you’re holding it! Whether you think that it’s gross or hardcore, the Dark Edge of Insanity is a great weapon for PvP as well thanks to its 3-second stun lock when damaging an enemy.

If you love the color red, then Ashkandi, the Greatsword of the Brotherhood is what you should aim for. This colossal sword is renowned for beingthe biggest two-handed weapon in the game. The length of this great sword can be as long as your character’s body. The cross-guards boast twin-headed dragons with what seems like a dragon’s eye in the middle of the handle. It’s safe to say that if you’re into dragons and red is your color, then theAshkandi would be a great fit!

Without a doubt, Sulfuras, the Hand of Ragnaros is the most iconic weapon in the game. With the help of this mace, you can easily gain internet fame overnight once the players see what you’re wielding. The reason Sulfuras is considered to be one of the best-looking weapons in the game is because of its rarity. The Eye of Sulfuras, an item that’s needed in order to craft the weapon, has a measly 3% drop rate—making it extremely elusive for players.

And those are our top picks for the best-looking weapons in WoW Classic! Some of them might require you to shell out a lot of WoW Classic gold, but rest assured that they’re all worth it. What’s the coolest weapon that you’ve ever owned or want to own? Let us know by leaving a comment or two below! 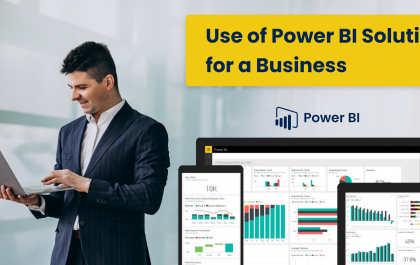