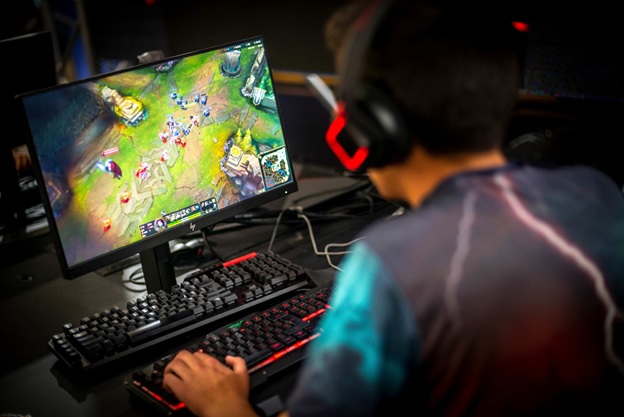 12 ways to improve your LoL game

ways to improve your LoL game

Intro: League of Legends is a competitive multiplayer online game that has amassed more than 100 million players worldwide. League of Legends, like any other competitive game, requires a lot of practice and knowledge to improve. However, plenty of resources can help you get better at the game, so don’t be discouraged if it doesn’t come naturally. Of course, the most important thing is always to have fun! Whether you’re a seasoned player or just starting, there are always ways to improve your game. In this article, we’ll go over some of the top tips for improving your League of Legends game and help you get into the swing of things with these helpful pointers! 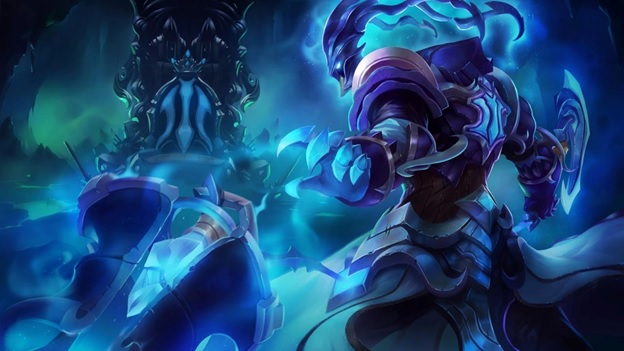 2. Learn the game controls: League of Legends has a set of default controls that you can change to your liking, but it’s essential to know the default key bindings to have a strong foundation. Here’s a list of the main ones: Q W E R Attack Move Control 1 2 3 4 Camera Movement Alt Skills Targeting End Inventory Space Pause Esc You can change the default key bindings in the key bindings tab of your options menu. Once you are done binding your keys, don’t forget to practice to become second nature.

3. Practice with friends or bots to improve your skills: plan and strategize with your friends and practice executing strategies and ganking enemy players. If you’re looking to improve your skills or master a new champion, play some bot games and focus on your plan and executions without worrying about being ganked by the other team. Play with your experienced friends, which can teach you to play better and know when and when not to push. You can also get league coaching from various online sources and expert league coaches. 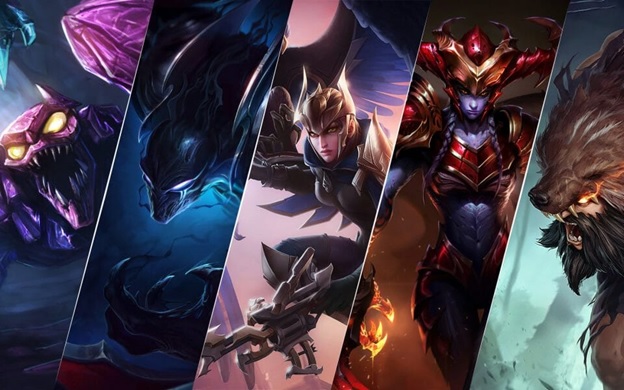 4. Learn about Champions: When first starting out, it can be overwhelming when presented with so many champions to choose from. Know what champions are suitable for each position and what their strengths and weaknesses are. The best way to get a feel for them is to play a few games and learn their abilities. You won’t be able to make an informed selection. Yet, you’ll start getting used to the general flow of the game by playing different characters.

5. Do not neglect the lining phase: The first 15 minutes of the game will almost always be spent in the planning phase. It is when each player focuses on their lane and levelling up as fast as possible. During this time, it’s essential to focus on winning your lane by out-farming your opponent or pushing your route out (forcing your opponent to clear the minion wave before they can go back to their turret). Learning how to survive and thrive in the lining phase will ultimately help you win more games.

6. Buy wards: Wards will give you and your teammates a vision of areas around the map that are not visible by your character. If you plan on roaming around the map to help other lanes, it is a good idea to place wards where you can see incoming ganks. Choose between warding totem or oracle lens; each has its own set of benefits for your gameplay. Add your wards during the laning phase for better vision and avoiding getting ganked on. 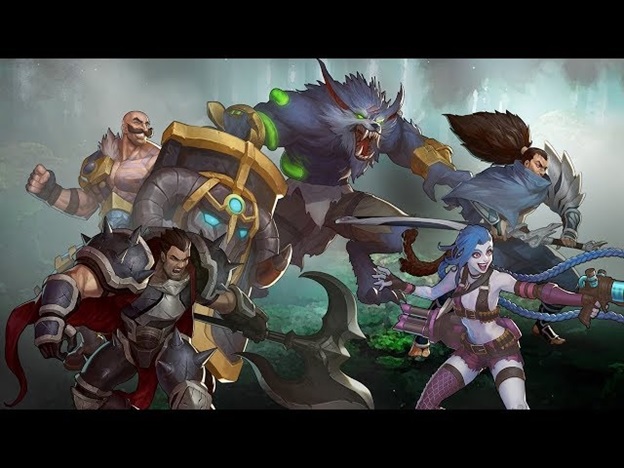 8. Share experience: If you are playing a role that does not require as much experience to level up (e.g., your support champion), it is a good idea to give some of your expertise to those who need it more (e.g., the mid lane). The more levels ahead of your opponent, the better.

9. Communicate: If you are playing in a premade group or are on Skype with your teammates, have an open conversation about who should be doing what at any given moment. Talk about everything from whether or not it is worth pushing the lane to when to ambush enemy players that might be roaming around the map. 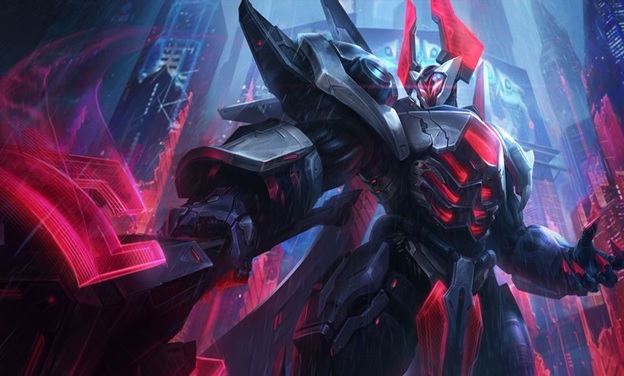 10. Deny friendly units: With the help of your team, you can deny friendly units such as caster minions and neutral monsters to prevent your opponent from gaining them instead. It is beneficial if they are about to respawn shortly after being defeated or have special abilities that will benefit your opponent more than helping you (e.g., Baron Nashor).

11. Try different things in-game, even if it doesn’t work out – this will help you learn more about how the game works. For example, you’ll learn how minion waves work, help your team understand how to split push safely, and understand the basics of warding. In addition, you will also learn about possible gank paths and what areas of the map to be cautious of. Even if you lose, try not to get frustrated – many people have bad games from time to time. If you have a terrible game, remember that the enemy team has four other players who are probably having lousy fun (statistically unlikely, but possible). It will allow you to get used to the game and feel better about yourself.

12. Understand the importance of farming and last hitting minions for gold and experience points (EXP): Farming is the act of killing minions. The player who gets more gold and experience from this is usually better items and a higher level. The longer you can stay in your lane without having to leave, the better chance you have at farming and getting ahead. It is because when you kill minions, the enemy champion loses gold and experience as well. If you can out-farm him while not losing any EXP or gold from being killed, he will eventually have to leave his lane to catch up. In the meantime, you can keep on farming minions, gaining levels and gold faster than him. It is how games snowball out of control when one player gets too far ahead.

Conclusion: Finally, no one is perfect – everyone has those games where everything goes wrong. Remember that League of Legends is a team game, which means that even if it seems like your teammates are not doing well, there could be perfectly valid reasons for their behavior. Try not to blame people who make mistakes and be patient with them; remember that they are also trying their best.

How to Learn New Skills Using Your iPhone

The Best Graphics Card for Every Budget

How To Build An eCommerce App Successfully?

Design Principles Everyone Needs to Know