Home > Technology > What is VPS Hosting? — What You Need to Know About Virtual Private Server 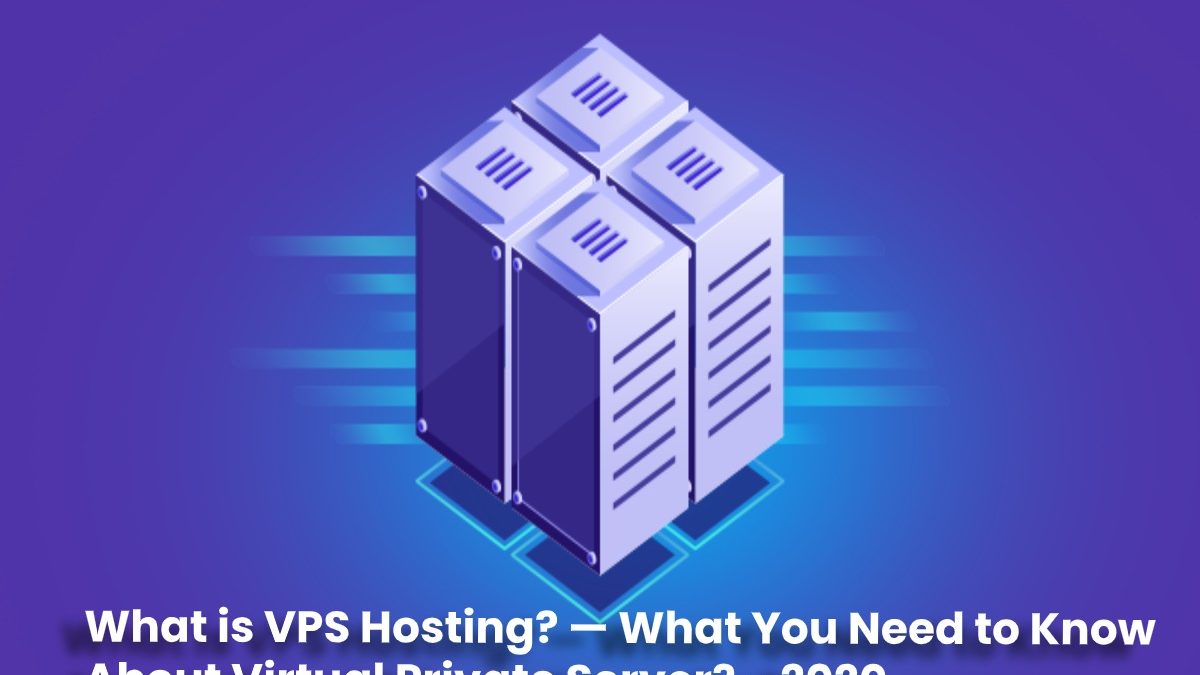 What is VPS Hosting? — What You Need to Know About Virtual Private Server

VPS Hosting: There are several different ways of making a website accessible to the public. Invariably, these will require some sort of hosting service.

Hosting companies offer various types of solutions — one of them being VPS Hosting. There are several options to choose from out there. Depending on the virtualization tech, data storage, protection systems, and several data centers used by a windows VPS, you could see a dramatic increase in reliability, performance, load, and response times for your website.

Let’s take a look at why you need a VPS versus any other type of hosting.

As you might’ve guessed by the title, VPS stands for Virtual Private Server, which is a dedicated server simulated in a shared machine. This virtual server runs its own operating system and is modifiable by its admin.

To fully understand VPS and its advantages, we need to look at the other main hosting solutions: shared and dedicated servers.

The difference between a VPS and shared hosting

As the name indicates, a shared server hosts more than one website and shares its resources among the hosted websites. As a result, shared hosting is the cheapest option. It’s a good choice for those starting out with their website, but shouldn’t be considered as a long term solution if you’re planning to grow.

If a shared server hosts multiple websites, then there are no guaranteed resources for any of them. Memory and processor power is used by whichever website gets it first, leaving the other sites running slowly or not as smoothly as they should.

A VPS fixes that by ensuring access to a fixed percentage of the machine’s power. Even if the server hosts several other websites, the VPS will always have an allocated amount of memory, hard drive space, and processor power. Additionally, the higher cost usually means more resources relative to a shared host.

The difference between a VPS and dedicated servers

A dedicated server is a machine dedicated to a single owner. The admin can choose to host one or as many websites as possible on the server. Dedicated servers have the largest amount of resources and give admins total control, but are also the most expensive.

Webmasters with growing and established websites should eventually aim for a dedicated solution.

Once you understand how a VPS is different from shared and dedicated hosting it’s easy to understand its advantages. It basically has several benefits from a dedicated server while costing a fraction of the price.

Here are some of the advantages of VPS hosting:

If we’re being honest, these disadvantages only apply to webmasters without proper technical knowledge. A skilled professional using a good VPS plan will not find any disadvantages besides the hired resource and traffic limitations.

Still, there are some things that might catch not-as-experienced webmasters offhand, such as:

When Should You Change to VPS Hosting?

If you already have a shared hosting plan, then you should change to a VPS when you encounter problems with the performance of your website. Websites quickly outgrow the resource and traffic limit of a shared plan.

If you’re just starting out and haven’t decided on a hosting plan yet, then it might be a good idea to use a VPS from the start. Websites hosted on a VPS are typically faster and more secure than those on a shared server. Also, there won’t be any migration troubles when the time comes to upgrade to a better plan.

Review What is VPS Hosting? — What You Need to Know About Virtual Private Server. Cancel reply

What is Data Mining Software? - Definition, Services, And More

How To Fax From Yahoo Mail - A Complete CocoFax Guide

How to Mitigate Risks from Cyberattacks for your e-Commerce Website

Just Before Our Experts Recover Lost or even Deleted apple iPhone Data without Backup: 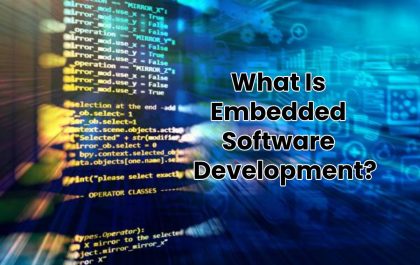 In the modern world, computerization is penetrating deeper into all spheres of life, making processes faster and more convenient. An…

Apple introduced its first-ever apple tv remote in 2015, and ever since, the company has been trying to upgrade the…