Home > How To > Tourism Trouble: by the Numbers 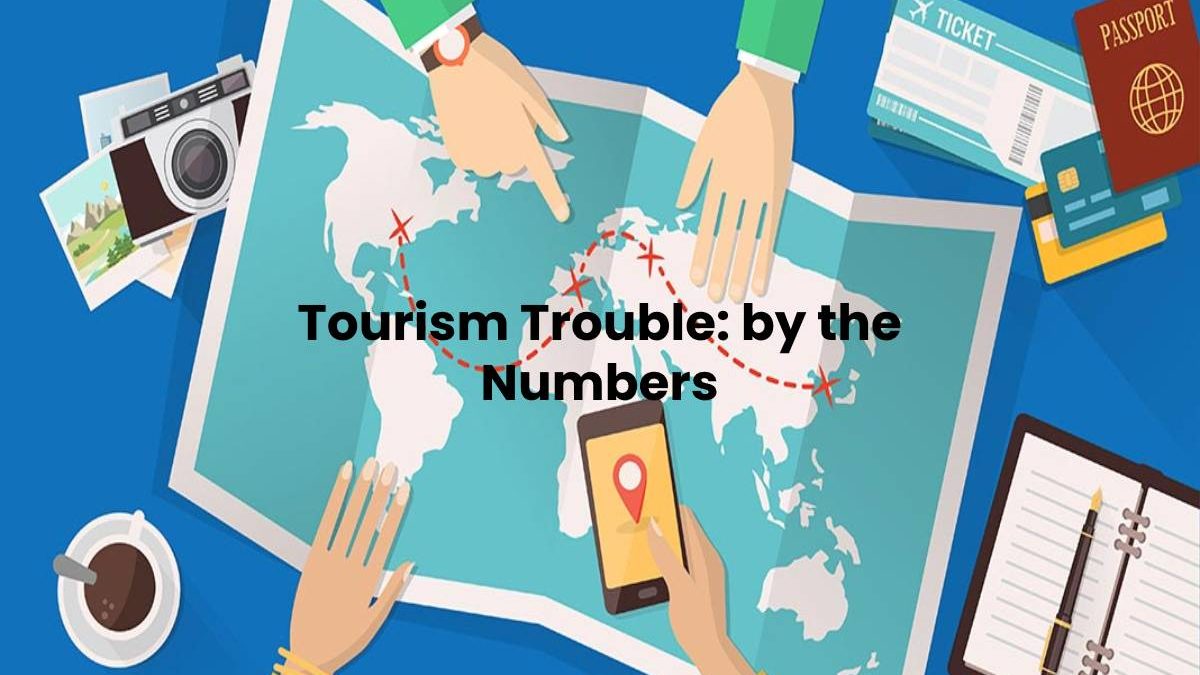 Tourism Trouble: by the Numbers

Taking a look at the damage the pandemic has caused on tourism worldwide.

Depending on the source, you can go out, it isn’t safe to go out, wear a mask, don’t wear a mask, and if you have any opinion other than the one currently being espoused by the government, you will be banned from Facebook, Youtube and Twitter.

Many of us were forced to learn to do a lot of jobs remotely. Teachers had to teach classes on Zoom, corporations had board meetings on Video Chat, and even religious groups were using the internet to try and unite.

Still, there are a few jobs that today that can’t be outsourced. These are the jobs that are done by people and deal with people.

If we want to be completely aware of the damage done to our economies by the virus, it behooves us to look at those areas most affected by it: Tourism.

In 2019 North America had 25 million people employed in tourism-related industries, providing about 9% of its GDP,

South America had 17 million people employed in the field of tourism, making up nearly 8 percent of their GDP and

Europe had 38 million people working in the field, contributing nearly 10% to their GDP.

The Middle East had 6.9 people providing almost 9% of the GDP and

A small island nation like the Caribbean islands on their own provided local 2.8 million jobs, 14% of the island’s GDP. On some island nations like Macau, that loss in GDP can reach over 50%

Keep in mind that this is not individual countries or cities.

All in all, it’s pretty big numbers across the world.

So how was the virus for the tourism industry? Tourism is a pretty standard expense to consider in someone’s GDP.

Before we enter the tourism numbers, let’s just knock off the people in the travel industry who were influenced by this too.

About 400,000,000 airline workers were fired or put on “temporary furlough” for an indeterminate period in the travel industry.

(In the US that’s about a 96% decline in passengers)

By some estimates, two-thirds of the world’s passenger planes were grounded.

Grounding an aircraft isn’t like storing a bike. Planes require constant maintenance while in storage.

Left unattended, planes quickly they become inoperable.Flight Control Systems and Hydraulics need to be maintained, you have to guard against corrosion and make sure all the parts stay lubricated, sometimes animals can make nests inside an idle engine creating a whole set of problems on theory own

One other slight problem… Where do you plan on keeping all of them?

The aviation industry will take years to recover. Some economists have suggested taking up touring by vehicle…

I don’t know about you, but most people I know don’t visit a foreign country by car…

Bio: John Brody is a content manager at Wellybox.. He is an experienced journalist who has covered finance, technology, psychology, marketing and education.

His hobby is creating wire art.

When he isn’t writing John enjoys being a devoted uncle, a professional chef and an old-school gamer.

How to Use VPN – A Guide for the Technologically Unsavvy