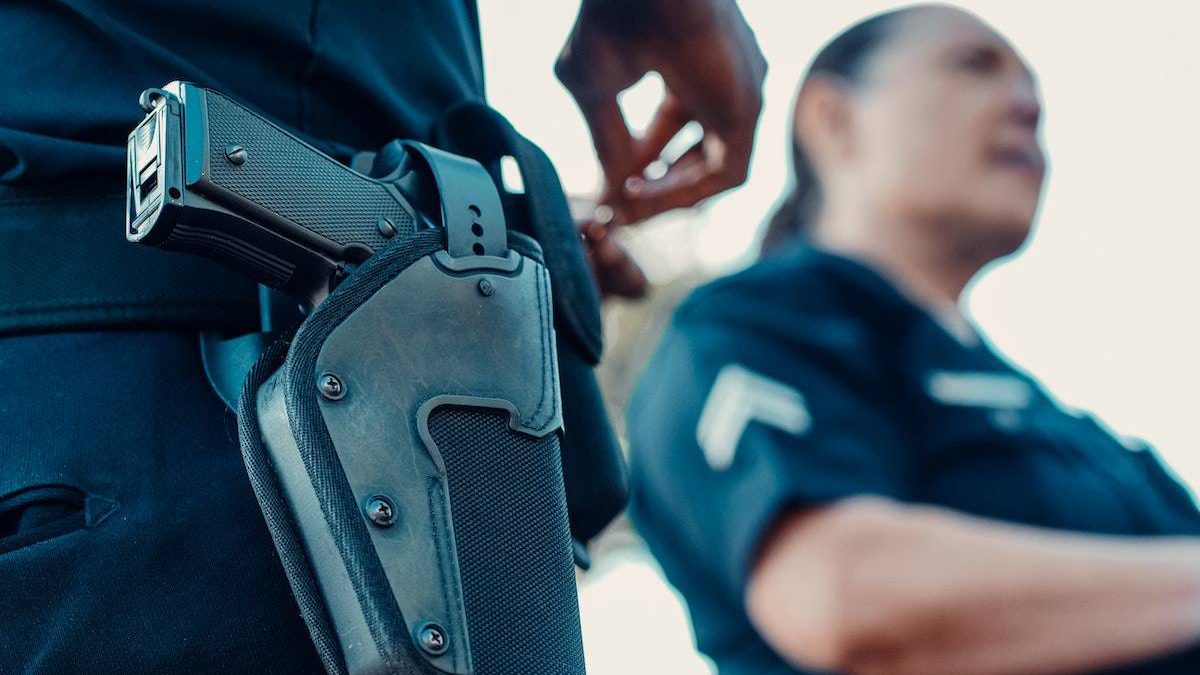 Things To Know About Smartguns

Smartguns is a technology that has been around for decades since the advent of gunsmithing tools, but recent advancements have made them more popular than ever. Smartguns are firearms with computer chips installed, allowing several different safety features to be enabled on the weapon. These include but are not limited to GPS tracking and automatic disabling of the gun if it comes into the possession of someone who is not registered as an owner of said weapon.

This article will explore the ins and outs of smartguns, how they work, and what they mean for society.

How do smartguns work?

You may be wondering: How does a smartgun work? Well, it’s pretty simple. When you grip the handle of your gun, an internal sensor will read your fingerprint and compare it to the data stored on the gun. If your prints match up with those stored on the weapon, you can use its trigger freely—but if they don’t match up, then only authorized users can fire off any rounds.

This brings us back to our original question: What do smartguns have to offer? Quite a lot! First of all, they can help reduce accidents by cutting down on unauthorized discharges (people accidentally shooting themselves or others because their finger isn’t where it’s supposed to be). They’ll also help keep children safe from accidental shootings or suicides committed by adults who don’t have permission from authorities—and that’s great news for parents everywhere.

Smartguns are guns that use technology to ensure that only authorized users can fire the gun.

While smartguns have the potential to be very useful, they also have several shortcomings that you should understand before you think about buying them. Smartguns can be made so that only authorized users can fire them. The technology behind this is called “biometrics,” which means that your gun will recognize your unique fingerprint and only allow you to use it. This makes sense from a safety standpoint, but it also makes sense from an organization standpoint: if someone steals your gun and tries to use it against another member of an organization, their fingerprints won’t match up with whatever is stored in the database for authorization purposes—and their attempt to fire will fail.

The problem with biometrics is that they’re not always reliable. In fact, some people may not even realize how unreliable they can be until after purchasing a smartgun based on biometric authentication alone—and then find out that their new smartgun doesn’t work for them because their hands are too sweaty or dry.

Smartguns are not available to consumers yet.

While most people know what a smartgun is and how they work, they’re also aware that smartguns are not legally available for purchase or sale in the United States. Most people believe this is due to their inability to prevent accidental shootings by children or criminals who don’t intend to use the gun against its owner. Still, there are other reasons behind it too.

In some states, including New York and California, any form of personal firearm that has been modified after assembly cannot be purchased or sold by an individual without special government clearance. While these laws were implemented before smartguns existed as we know them today, many anti-gun advocates still consider them an obstacle when it comes down to actually purchasing these weapons from online retailers.

One way to make a gun “smart” is by using Radio-frequency identification (RFID) tags on the user’s hand.

Another way to make a gun smart is by using Radio-frequency identification (RFID) tags on the user’s hand. This technology uses electromagnetic fields to identify objects at a distance and can be read from up to 10 feet away.

In theory, RFID tags could unlock your smartgun from anywhere in the room—and even beyond if you’re outside or in another building. As long as your hand is near enough for an RFID reader to pick up its signal, you’ll be able to unlock your gun and use it safely and securely without ever touching it or getting close enough for someone else to grab it from you.

Smartguns can be effective against theft.

If you’re worried about your smartgun being stolen, there are a few things you can do to make it tougher to use.

Gun safety technology is still in its infancy.

Smartgun technology is still in its infancy. Smartguns have yet to be proven effective, and they’re not currently available for purchase by consumers.

Smartguns are controversial because they aim to make guns safer by preventing untrained users from firing them (and thus preventing accidental shootings). The idea itself isn’t necessarily new: gun safes have been around for decades, and even some firearms can be locked, so you need a key or fingerprint scanner to fire them.

The problem with smartgun technology is that it’s still unclear whether it will effectively prevent accidental deaths caused by children playing with guns or criminals stealing weapons from police officers’ holsters—and it may pose other dangers.

The gun debate has been raging for years and will probably continue to do so well into the future. But what’s clear is that there are many ways to approach the issue—and many more questions than answers.

Five Common Laptop Issues That You Can Easily Fix Yourself