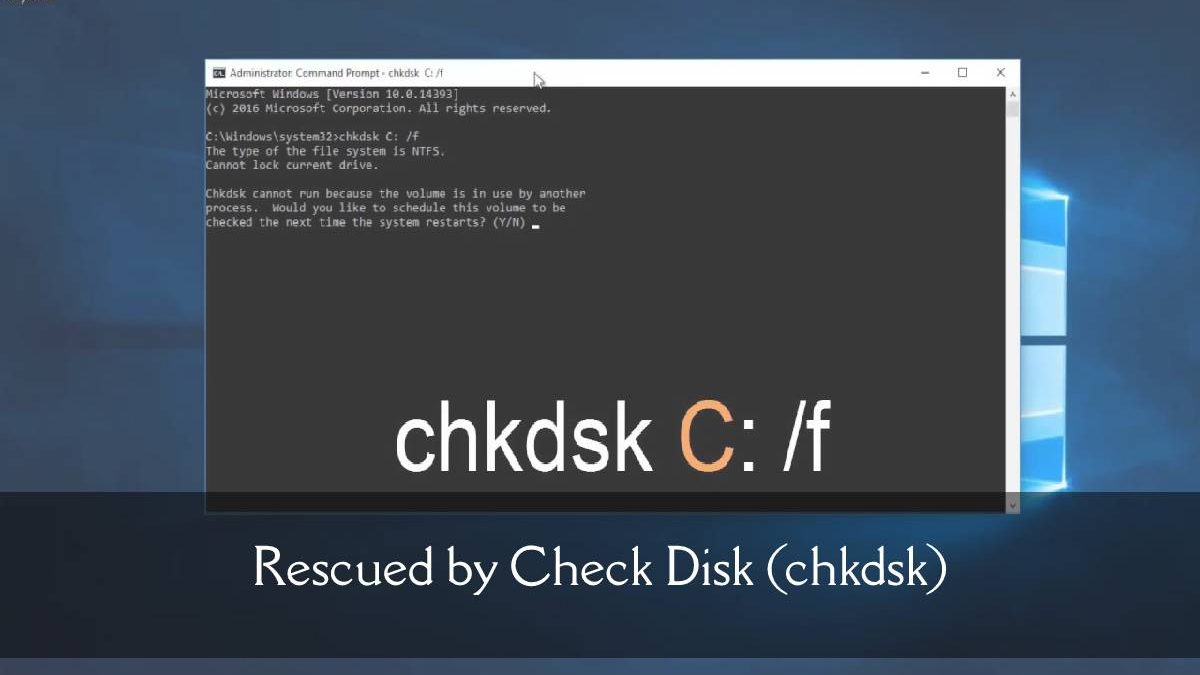 I consider myself to be an excellent problem-solver. This is a large part of the reason why I’m an IT support professional. On Friday of last week, I received a text message from a previous client saying, ‘Sound problems. No sound wit vlc video or windows player. Printer same as your last fix. Can you help please?’ I set aside half an hour at the end of my Friday to log in to her computer remotely and expected to have resolved the issue within that time.

A Deeper Issue than I was Expecting

My expectation was that all that would be required would be to reinstall the audio driver, or perhaps adjust the sound settings, and to reinstall the printer. This shouldn’t require much time at all. Unfortunately, when I launched VLC media player, I was presented with the message, ‘Ooops: VLC media player just crashed. Would you like to send a bug report to the developers team.’ I uninstalled and reinstalled VLC media player, but the message recurred. I informed my client that the issue would require further investigation and we arranged a time for the following week.

I had noticed some potentially malicious software in her list of installed programs. As a starting point, I would clean up the computer and I was hopeful that this would resolve the issue.

I uninstalled a third-party driver update program and all the Mindspark toolbars. These are both actions I typically undertake when cleaning up Windows computers.

When uninstalling software as part of a clean-up operation, I prefer to use software which removes the programs more thoroughly than the built-in Windows uninstaller. I’ve tested various packages and my product of choice for this activity is Revo Uninstaller. This is available as a free or pro version. A portable version is also available which means I can run it from a flash drive without the need to install it on the client’s computer. Revo Uninstaller uninstalls the software and also removes leftover files and Windows registry entries.

I then ran a Malwarebytes scan. No malware was found, although the scan would undoubtedly have detected and quarantined the Mindspark toolbars if I hadn’t already removed them manually.

Reinstallation of the Printer

Whilst the uninstalls and the malware scan were underway, I also reinstalled the printer. It had lost its connection to the WiFi and I was able to reinstall it, and reconnect to the WiFi, after my client had connected it to her computer using a USB cable.

I then launched VLC media player, only to be presented with the same error as before. Once again I uninstalled and reinstalled it, but to no avail. I tried installing older versions of the software, but on each occasion I was again presented with the same error. I Googled the error and found that quite a few other people had had the same issue. A number of fixes were suggested, many of which involved changing settings in the preferences. This is of course impossible to accomplish when you’re unable to launch the software to gain access to the preferences.

There seemed to be quite a consensus amongst the potential solutions, that the issue related to the display driver. I wasn’t convinced that this would be the answer. Nevertheless I uninstalled the display driver in Device Manager so that the driver in use was now the Microsoft Basic Display Adapter. Once again VLC crashed as soon as I launched it.

I often find, when searching for resolutions to technical issues on the web, that many of the potential solutions offered are somewhat bland and generic. In other words, they don’t necessarily address the specific issue at hand, but suggest a number of basic troubleshooting steps which might or might not be helpful. It’s much more helpful to find a thread written by someone who has encountered, and resolved, the precise issue you’re dealing with.

Partial Success With An Older Version

I had already tried different versions of VLC media player, both 32-bit and 64-bit versions. I decided to attempt an even older version and so I installed version 2.2.0. To my immense relief, I was then able to launch VLC successfully and play a video. However, the video played with picture, but no sound.

I launched the sound settings in Control Panel, and tried playing a test tone using both the laptop speakers and the television to which the laptop was connected via HDMI. In both cases, there was no sound and I was presented with the error message, ‘Failed to play test tone’. I uninstalled and reinstalled the audio drivers, but the issue prevailed.

By this stage I was running out of options and, because I was carrying out the troubleshooting remotely, my hands were somewhat tied. If I had been able to physically get my hands on the laptop, I would have had the option of reinstalling Windows, or even upgrading the hard drive to an SSD. As it was, I decided that my only realistic remaining option was to perform a system restore. I was reluctant to do this as it would mean that the clean-up I’d carried out earlier would be reversed, and the Mindspark toolbars reinstated. Nevertheless I had little choice but to proceed.

As I launched the system restore, Windows reported that the hard disk would need to be checked before a restore operation could be performed. I opened a command prompt window as an administrator, typed in chkdsk c: /f /r <Enter> and restarted the computer.

As it turned out, the check disk operation ran for many hours before completing. This is usually a sign that there are significant issues with the disk which are being repaired. When the operation had completed and the computer restarted, my client informed me that the sound had returned and everything was functioning as normal. There was now no need to perform a system restore.

The issues my client had been facing had ultimately been caused by errors on the hard disk. There was no way to arrive at this conclusion until I had completed the troubleshooting process described here. Not only that, but it was by no means an obvious cause for the issue encountered. Fortunately I was able to complete the process successfully resulting in another satisfied client.

This troubleshooting guide was written by Norm McLaughlin. Norm is the owner of Norm’s Computer Services, a computer repair and IT support business in Brisbane, Australia.

How To Pack Your Equipment When Moving To A New Home? 5 Tips

Understanding Managed IT Services in the Simplest Way

What Are The Private IP Addresses