Home > Entertainment > Netflix, MoviePass and how Technology is entirely reformulating the TV industry 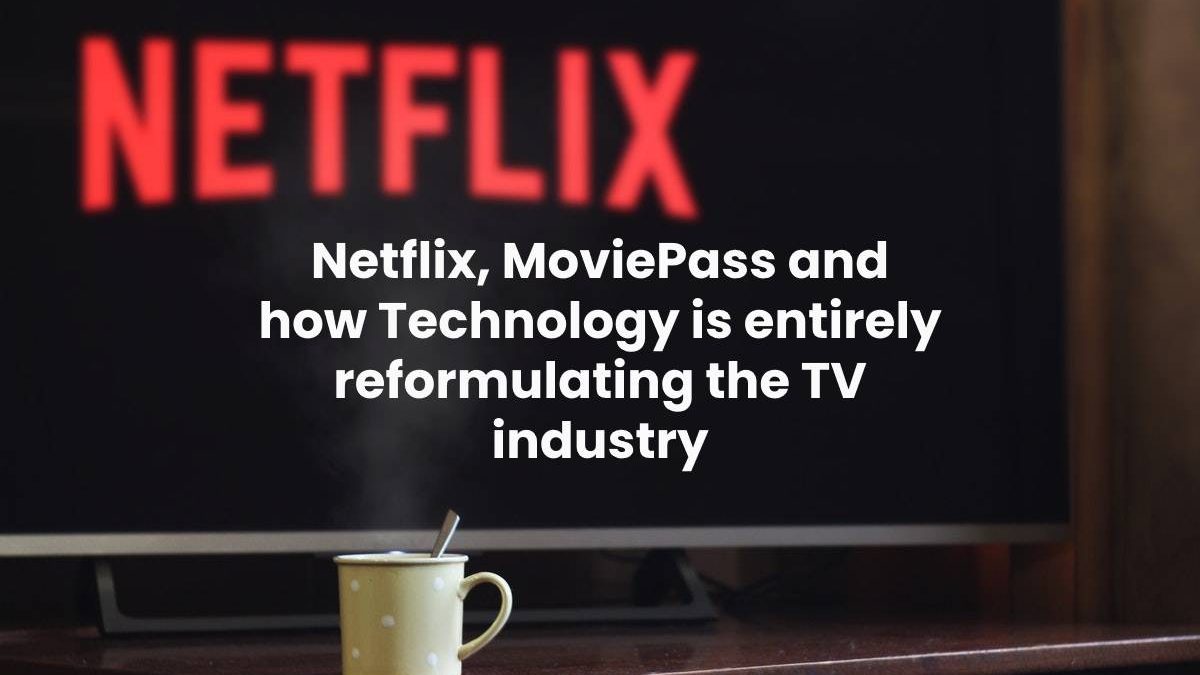 Netflix, MoviePass and how Technology is entirely reformulating the TV industry

Netflix, MoviePass and how Technology is entirely reformulating the TV industry

Netflix has made the TV industry so modest that without stepping out and making efforts, you can enjoy the blockbuster movies and shows at your home, staying in your comfort zone. MoviePass gives you the idea of an old theatre staying in long queues to get the tickets.

Netflix has got a variety of movies giving you the option to choose movies from any genre according to your taste and mood. In contrast, MoviePass does not give you such options; you have to choose among a few movies. Netflix is a revolution in the TV and movie industry.

You can watch the most popular tv shows on Netflix that has somehow decreased the worth of TV as television streams these shows at specific timings while you can watch the same show on Netflix anytime that is feasible to you, so you don’t have to worry about missing out on your favorite shows.

We’re witnessing a revolutionary time for the movie and TV industry as Netflix enters blockbuster territory and MoviePass introduces fresh disruptions to an old theatre system. What can movie theatres do to revive falling crowds? Is the solution found in the very technology that threatens its existence?

The Rise of Netflix Blockbuster

In recent years, Netflix has profoundly changed the television industry, releasing full seasons in a single sitting and encouraging the binge-watch model to change the way we consume media. The cinema industry, on the other hand, was still thriving. After all, if you wanted to watch a new movie, you had to get out of your home and go to the theatre.

Netflix has set its sights on the movie industry, with plans to distribute over 80 original film titles in 2018 — over two per week – ranging from small films to blockbusters. Its greatest video to date arrived on subscribers’ home menu screens exactly a fortnight before Christmas last year. 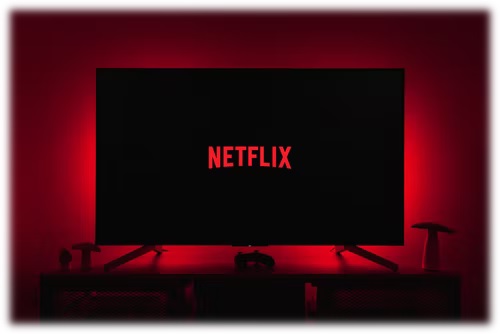 The movie wasn’t terrific, but it didn’t have to be. People are less likely to invest in a Netflix picture than in a typical theatrical release. You haven’t spent an evening getting out of the house. You haven’t spent $10 to $15 for a single ticket and then taken out a second loan to cover the cost of popcorn and beverages. Whereas negative word of mouth may ruin a picture after its launch weekend, it doesn’t matter with a Netflix release. It’s all about the anticipation.

The value is in the build-up, and then the excitement machine goes on to the next thing once it is unleashed. The Netflix business strategy is to attract new members, and all of the bright billboards and public relations would have done the trick.

Netflix’s viewing stats are notoriously shady, but the site said that Bright got more first-week views than any of its previous films, prompting the production of a sequel. According to some estimates, the film was streamed by about 11 million people in its first few days. This translates to a solid, but not extraordinary, inaugural weekend for a theatrical film.

Should movie theatres be concerned?

When the US summer box office results were the lowest in almost a decade, industry observers freaked out. While others have correctly pointed out that this figure is most likely associated with the fact that various blockbuster films produced were complete flops, the unintentional implication raised is the key to any future theatrical failure. 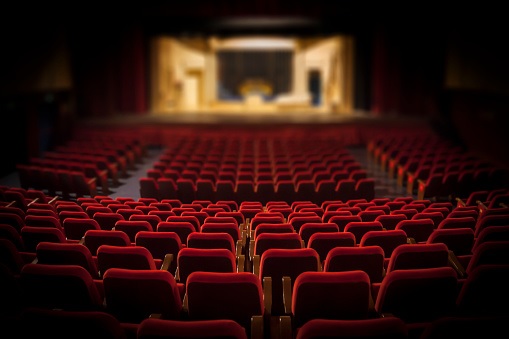 Big companies are creating more films with more budgets, but fewer. Long-term box office receipts may be stable, but the money gained is distributed among fewer films. To use a cliche, studios are placing all their eggs in fewer baskets.

There’s an impression that enormous spectacle can only be found in movie theatres. The Star Wars or Marvel films will draw people out of their homes and into theatres; therefore, major Hollywood companies are betting on it. Of course, when fans become tired of such films or have a run of terrible titles, Netflix is ready with a new piece of material at the touch of a button.

“We are not against theatres”

Netflix CEO Reed Hastings stated last year that his firm is not “anti-theatre” and that consumers would continue to seek out the social film experience. Netflix, on the other hand, is upending a classic business in ways that have never been seen before.

It’s fair to say that the movie industry has been in a continuous state of transition for over a century. Television was supposed to eliminate theatre in the 1950s. It was video in the 1980s. It was DVD and premium cable television in the 1990s. So, it’s not unfair to think of Netflix and streaming as the most recent additions to this list.

But it’s not the same. When VHS threatened to eliminate cinema, huge movies were not suddenly launched on video and were only accessible at a single rental outlet. When Netflix spends $100 million on a massive film that will never be seen in a theatre, something major is going on.

A night at the movies can get quite expensive when you throw in transportation, parking, and refreshments. It all sums up, and many people choose to stay at home and binge-watch movies and TV series. It’s less expensive and time-consuming to watch Netflix.

Theatre companies are pushing out all the brakes to fill empty seats, including full-service restaurant-quality food and beverages given to guests’ opulent reclining seats for an additional fee. However, several of those seats are still vacant. So, how do you get movie buffs off their sofas and into the theatre?

It is more about convenience than the luxurious experience as most people prefer comfort over luxuries. There will be nothing wrong in saying that Netflix is revolutionizing the movie and TV industry, so if theatres have to stay in the race, they should probably learn modern strategies, or they will lack behind just like TVs.

How Many Followers Do You Need to be Instagram Famous?

CSGO knife: all you need to know