Home > Technology > Kotlin vs Java 2019: Which is Better for Android App Development? 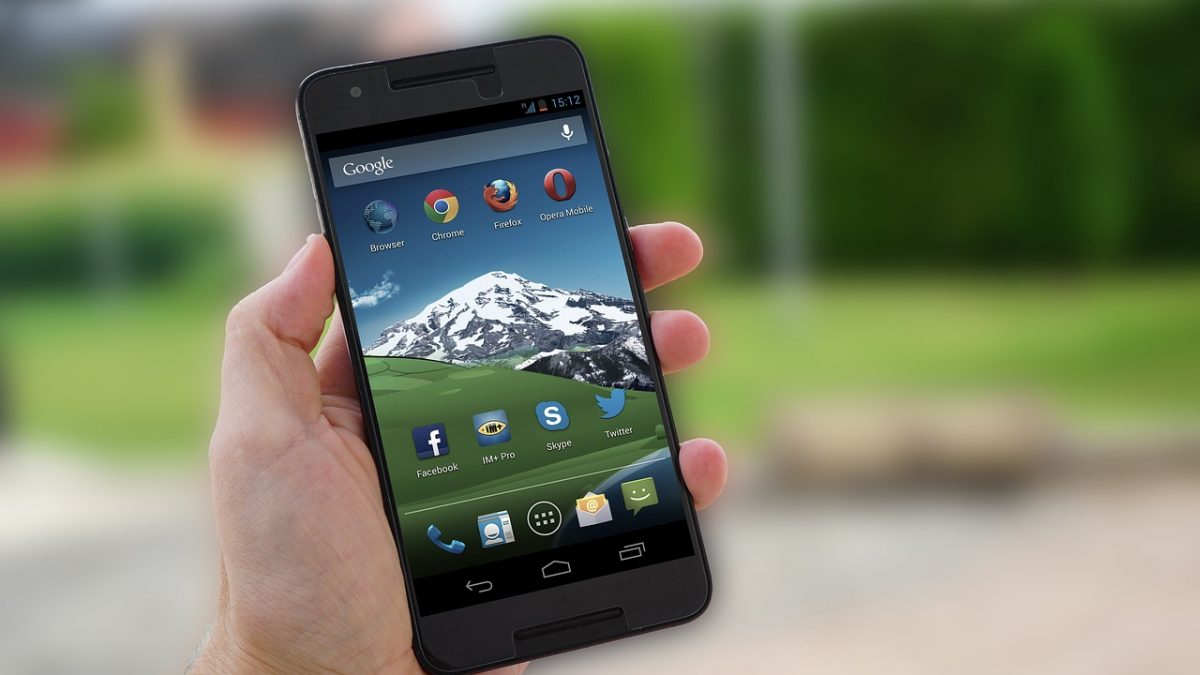 Kotlin vs Java 2019: Which is Better for Android App Development?

So yes, Kotlin is a strong contender in the market, is flexible and has much more options than Java does. However, what makes it the best programming language for Android?

Do we just disregard the fact that Java has been around for over two decades now and has been the very base of Android up till now?

Java has its own special place which is very difficult for any other programming language to compete against in the market which begs the question: which programming language is the right fit now when it comes to android app development? Is it Kotlin or is it Java? Read along with us to find out more.

The answer to this question is subjective. In order to understand which programming language is worth learning today, you’d have to look closely at each programming language’s pros and cons. But before that, it is important to say that in order to understand and learn Android app development, every developer must be familiar with the basics of Java even if the language you wish to specialize in is Kotlin or another.

However if you are already a Java developer and wish to start learning Kotlin, you may do that right away. Though for beginners, it is important to start with Java which is the very foundation of Android app development and then move on to Kotlin. Learning Java first will provide you with the necessary basics, etiquettes and the bedrock for app development.

Java as a programming language happens to be object-oriented and was first created by Sun Microsystems but is now owned by the Oracle. It is one of the oldest programming languages and does a lot more than just develop android apps. If you have an understanding of Java, you will open up a whole new world of job opportunities for yourself. Perhaps at that point, you may even venture out of the world of Android app development, but more on that later.

Kotlin came into existence when Android started to require a more modern programming solution to provide qualities in its development that Java simply could not cover. The creators of Intelliji, known as JetBrains, are the masterminds behind the creation of Kotlin.

They made it an open-source programming language that statically types language which is based on JVM (Java Virtual Machine). Kotlin provides you several advantages over Java which includes compiling itself with JavaScript so it functions with Java.

This gives developers the opportunity to update outdated Java apps using Kotlin and to carry old projects previously done in Java ahead in Kotlin.

There is a chance that you can easily find Java developers for your team. However, it can be quite a challenge to switch your development team onto Kotlin as a programming language which is why this transition must take place slowly, one developer at a time.

That being said, Kotlin is the new official programming language for Android due to its modern nature and will become the most commonly used coding language in the future. It is inevitable which means that though you may put it off for some time, you will eventually have to adopt it into your development techniques.

At the end of the day, it is important to understand what your team feels comfortable with. As far as android development is concerned, you need to have the basics of Java and then move on to Kotlin as one cannot happen without the other.

Review Kotlin vs Java 2019: Which is Better for Android App Development?. Cancel reply

Using Niche Search Engines to Find What You are Looking For?

What Conditions And Factors Are Best Suited For Bitcoin Mining In 2022?

The Need for Engineering and Technology

How to Find a Good Magento Developer?

What Is Desktop as a Service (Daas)?