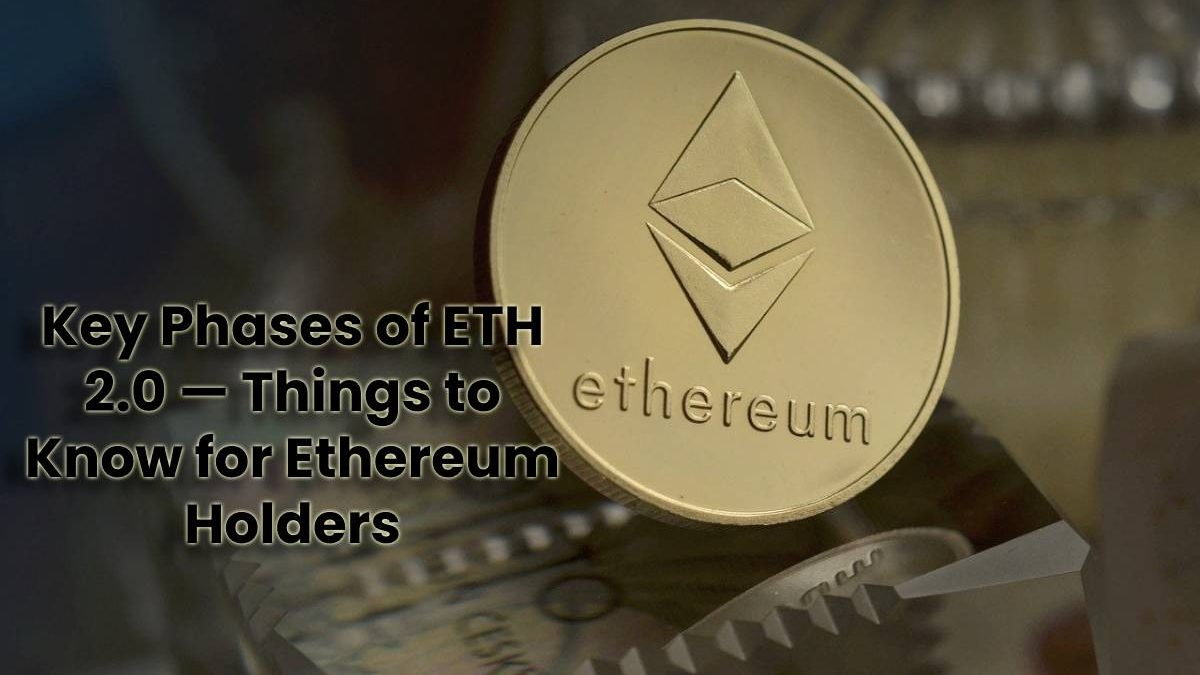 As the Ethereum 2.0 release date approaches, ETH holders need to understand what the update means for the network and what happens to ETH tokens after the release.

In this post, we will take a look at the key changes of the update and explore how exactly the network benefits from the update.

Ethereum 2.0 is an update to the Ethereum blockchain that aims to improve the security and scalability of the network. It is by far the most impactful change for the platform — naturally, the crypto community is excited and hyped about it.

To understand why Ethereum 2.0 matters so much, let’s take a deeper look at scalability roadblocks Ethereum hit since its release in 2015.

Vitalk Buterin and the development team see the goal of Ethereum in building a “decentralized Internet”. It allows developers to create smart contracts — self-executing programs that follow the “if-then” principle” — and build decentralized applications (dApps).

Right now, Ethereum is leading the dApps space by a huge margin — at the time of writing, over 2,800 dApps run on the blockchain.

However, this growth came with growing pains. As the number of dApps and transactions grew, so did network congestion. In 2017, a popular dApp Crypto Kitties blocked nearly 30,000 network transactions (to mitigate the scalability challenge, the development team decided to relaunch Crypto Kitties on a custom blockchain). 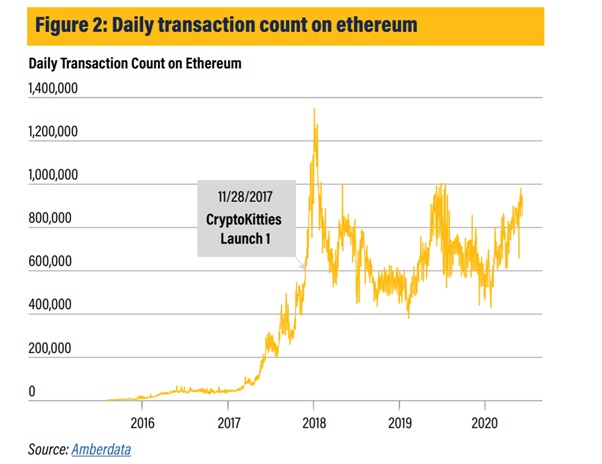 After the CryptoKitties release, transactions surged. So did network congestion.

To keep attracting dApp developers and incentivize them to expand their user base, Ethereum developers need a scalable way to increase the number of transactions the network can process per second.

Another issue Ethereum faces is common for all PoW blockchain — energy inefficiency. The strain crypto mining puts on electricity consumption makes regulators and environmental activists wary of its adoption. Buterin and the founding team understand that, to propel the mass adoption of Ethereum, they need an energy efficient (but still secure) way to verify blocks.

To solve both issues, Ethereum 2.0 comes into play. Here’s how it deals with scalability and energy efficiency concerns.

One of the phases of the Ethereum 2.0 update is the merge of the PoW mainnet with a new blockchain that uses PoS — the Beacon Chain. While ETH mining is still running, crypto investors can already stake ETH2 on Redot and other exchanges (in fact, ETH2 holders have already deposited $13 billion worth of  ETH2).

As an ETH holder, you might be wondering what happens to your tokens once the two blockchains merge. Basically, ETH will be automatically converted to ETH2 and have the same value.

What Can Ethereum 2.0 Validators Explain from Altair?

Altair is a Beacon Chain update scheduled for release in August. It increases the penalties for validator inactivity to promote accountability among the network participants. At the moment, unavailable validators lose roughly 11% of their stake.

After the update, they will lose over 15% of staked ether. It is a strict but necessary measure for encouraging validator responsibility and protecting the network from sabotage.

On the other hand, the update ensures that validators are rewarded fairly by evenly redistributing rewards between votes and block validation (at the moment, the majority of validator rewards are connected to voting and attestations).

To know the details of Altair, take a look at the outline of the update’s specs written by Buterin.

Ethereum 2.0 is an impactful network update that makes the blockchain more secure and scalable through several impactful changes — shift to Proof-of-Stake, sharding, and others. It is, in many ways, revolutionary, and will be an excellent challenge for PoS.

As the biggest adopter of Proof-of-Stake, Ethereum glues the eyes of investors and press. This increased traction and interest, along with the sprouting growth of DeFi dApps culminates in higher ether adoption and value. That’s why, in 2021, ether is worth keeping.

Problems with Google Play? SharkApk can help you

5 Reasons Why One Needs To Hire An Architecture Firm